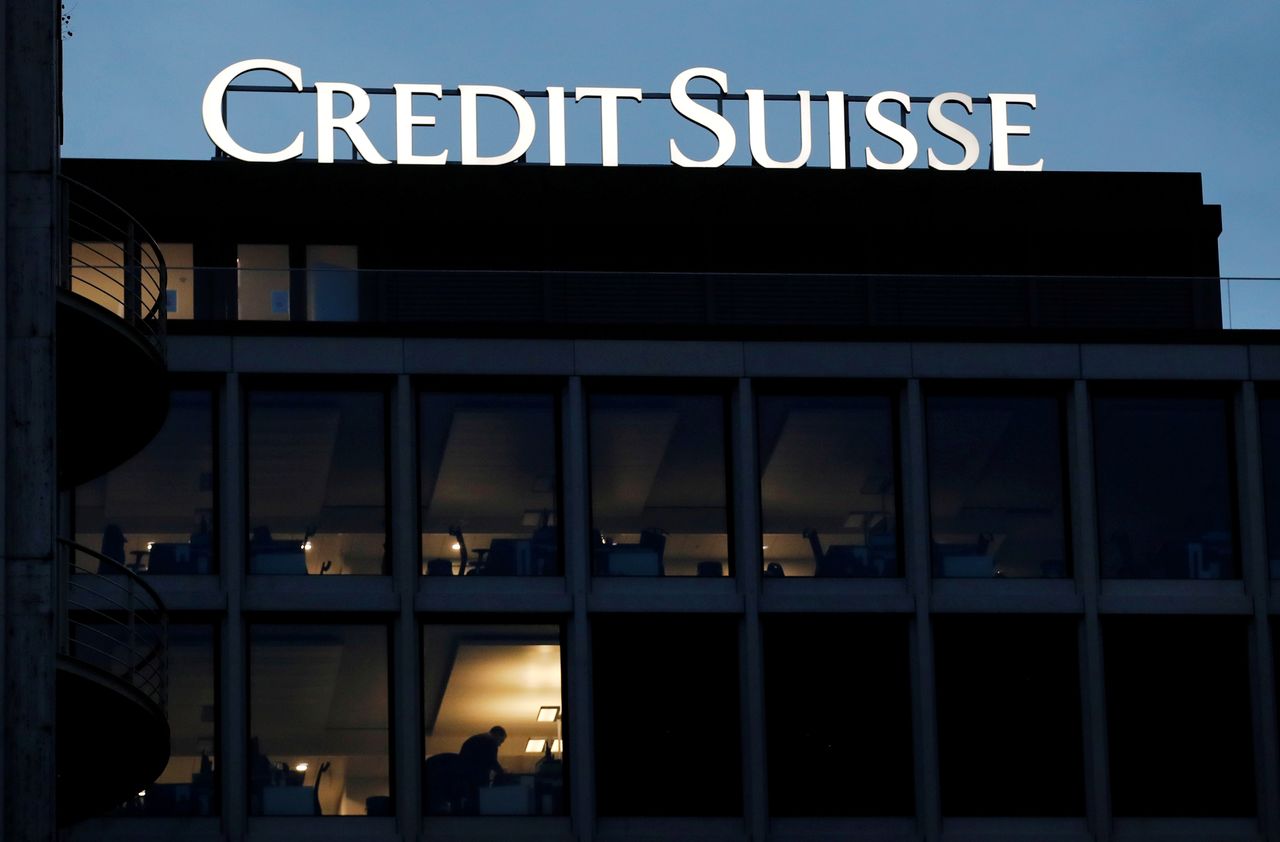 FILE PHOTO: A logo of Credit Suisse is pictured on a building in Geneva, Switzerland, November 8, 2017. REUTERS/Denis Balibouse

LONDON (Reuters) - Credit Suisse has snapped up a Morgan Stanley banker to take on a senior role within its global industrials group as the scandal-hit Swiss lender seeks to revamp its investment banking team after a series of recent departures.

Kyle Berry is set to join Credit Suisse as a managing director in the global industrial group on July 19 and will focus on business services across Europe, the Middle East and Africa, according to a memo seen by Reuters and confirmed by a spokesperson for the bank.

The appointment comes amid efforts by Switzerland's second-largest bank to retain staff after the Greensill Capital and Archegos Capital Management scandals hammered its share price and set off a wave of departures.

The talent outflow was particularly felt in the United States where Credit Suisse lost at least 15 bankers including Stephanie Ruiz, a managing director within the global industrials investment banking arm who moved to JPMorgan in June.

An 11-year veteran of Morgan Stanley, Berry has held posts in both Britain and South Africa where he started his career in 2006 as part of Nedbank's corporate finance and equity derivative team in Johannesburg.

He will be based in London where he will report to Gregory Dalle and Pierre Lescastereyres, the bank's co-heads of the industrials and energy franchise for EMEA.

The memo said Credit Suisse wanted to build on "the positive momentum of 2020" when a series of high-profile industry deals were agreed including the 3.8 billion-pound ($5.26 billion) takeover of security firm G4S by Allied Universal and the purchase of Synlab's analytics and services unit by Swiss inspections group SGS.

(Reporting by Pamela Barbaglia in London; Editing by Matthew Lewis)