By Simon Lewis and David Brunnstrom

Kim visited South Korea last month to try to break an impasse in denuclearization talks with the North, which has not responded to Washington's attempts at contact since President Joe Biden took office in January.

Biden's predecessor, Donald Trump, held three summits with North Korean leader Kim Jong Un but failed to persuade him to give up his nuclear weapons.

State Department spokesman Ned Price confirmed the call but declined to detail what was discussed.

Washington would work with allies South Korea and Japan on North Korea, and China "has a role to play as well and obviously has influence with the regime," Price said, adding the Biden administration was "awaiting a constructive reply" from North Korea.

In December, the United States accused China, which is North Korea's main ally, of "flagrant violation" of its obligation to enforce international sanctions on North Korea.

China says it abides by U.N. sanctions on North Korea, although along with Russia, it has expressed hope that an easing of those conditions could help break the deadlock in nuclear talks between Washington and Pyongyang. 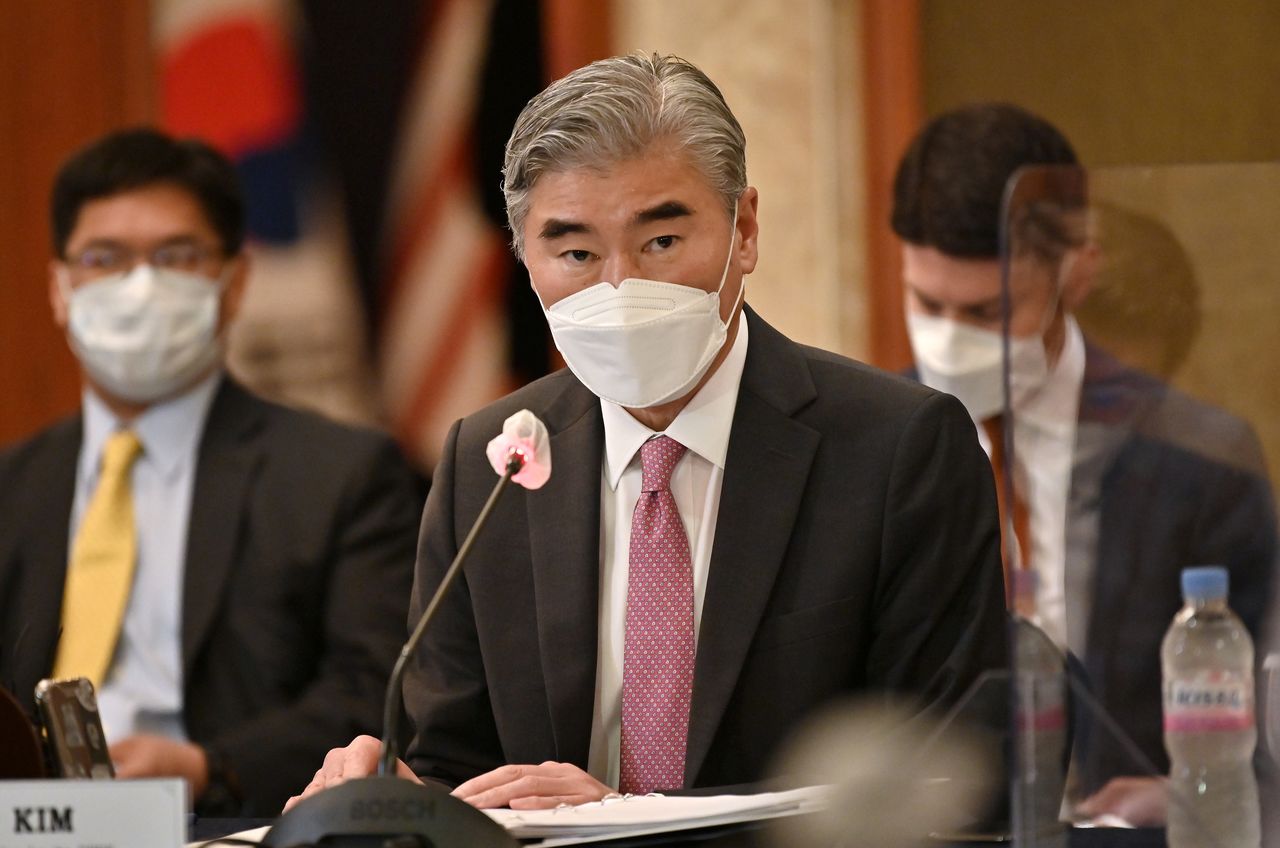 FILE PHOTO: Sung Kim, US Special Representative for North Korea, speaks to Noh Kyu-duk (not pictured), South Korea's Special Representative for Korean Peninsula Peace and Security Affairs, and Takehiro Funakoshi (not pictured), Director-General of the Asian and Oceanian Affairs Bureau of the Ministry of Foreign Affairs of Japan, during their trilateral meeting at a hotel in Seoul , South Korea June 21, 2021. Jung Yeon-Je/Pool via REUTERS 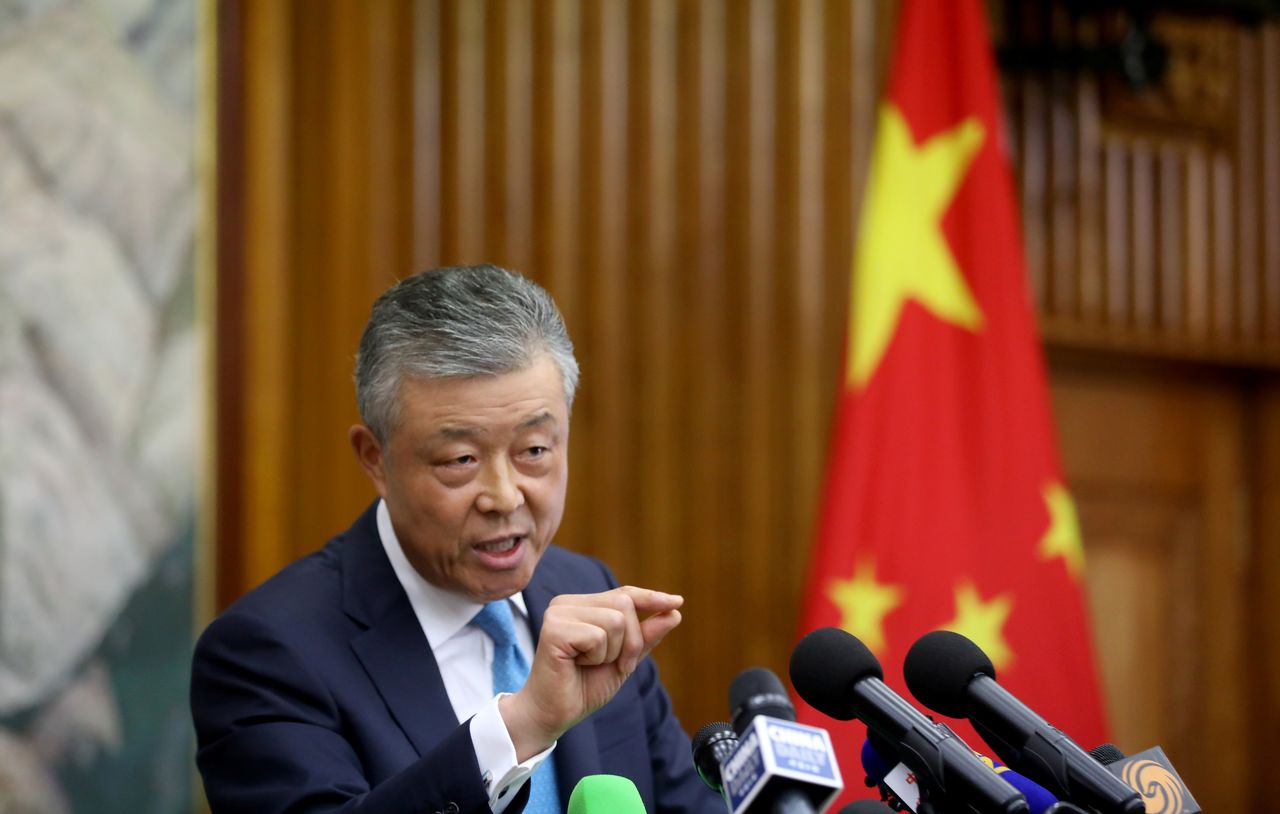