Factbox-Bezos, Branson and Musk: Who is winning the space tourism race?

Here is how their rival ventures compare in the race to open up space travel.

Bezos, Branson and Musk have been investing billions of dollars in their space startups, each promising to ferry paying customers on rides to space - and it will cost a pretty penny to be part of it.

Branson's Virgin Galactic is reported to have more than 600 ticket reservations already, priced around $250,000. It expects to begin a full commercial service in 2022 and eventually hopes to slash the ticket price to around $40,000.

Reuters reported in 2018 that Bezos' Blue Origin was planning to charge passengers at least $200,000 for the ride, based on an appraisal of Branson's rival plans and other considerations, though its thinking may have changed. Blue has not divulged its long-term pricing plans.

An as-yet unidentified person secured one of the seats on Blue's first suborbital mission, slated for July 20, with a $28 million auction bid.

Musk's SpaceX has already taken a crew to the International Space Station, and the company has plans to send an all-civilian crew into orbit in September. Musk has also said SpaceX will fly Japanese billionaire Yusaku Maezawa around the moon with its forthcoming Starship rocket in 2023.

Blue Origin's New Shepard rocket-and-capsule combo shoots into suborbital space before separating. The rocket section returns to the launchpad, with the pressurized capsule falls back to earth under parachutes. It features six observation windows - the largest ever used in space.

The SpaceX Dragon capsule sits atop a reusable Falcon rocket which it uses to reach space.

The SpaceX Dragon capsule is capable of carrying up to seven people.

Virgin Galactic boasts a flight time of around 90 minutes from take-off to landing, including several minutes of weightlessness.

Blue Origin's capsule suborbital flight is around 10 minutes after separation. Again, those on board experience a few minutes of weightlessness and see the curvature of the planet before returning to Earth.

The SpaceX missions are expected to last three to four days from launch to splashdown.

Blue Origin is privately owned, with Amazon.com Inc founder Jeff Bezos previously indicating he would sell around $1 billion in Amazon stock annually to fund the venture.

SpaceX is also privately owned and has raised billions of dollars in successive funding rounds. Key investors include Alphabet and Fidelity. Musk says fees charged for SpaceX's charter flights will go toward missions to the moon and eventually Mars. 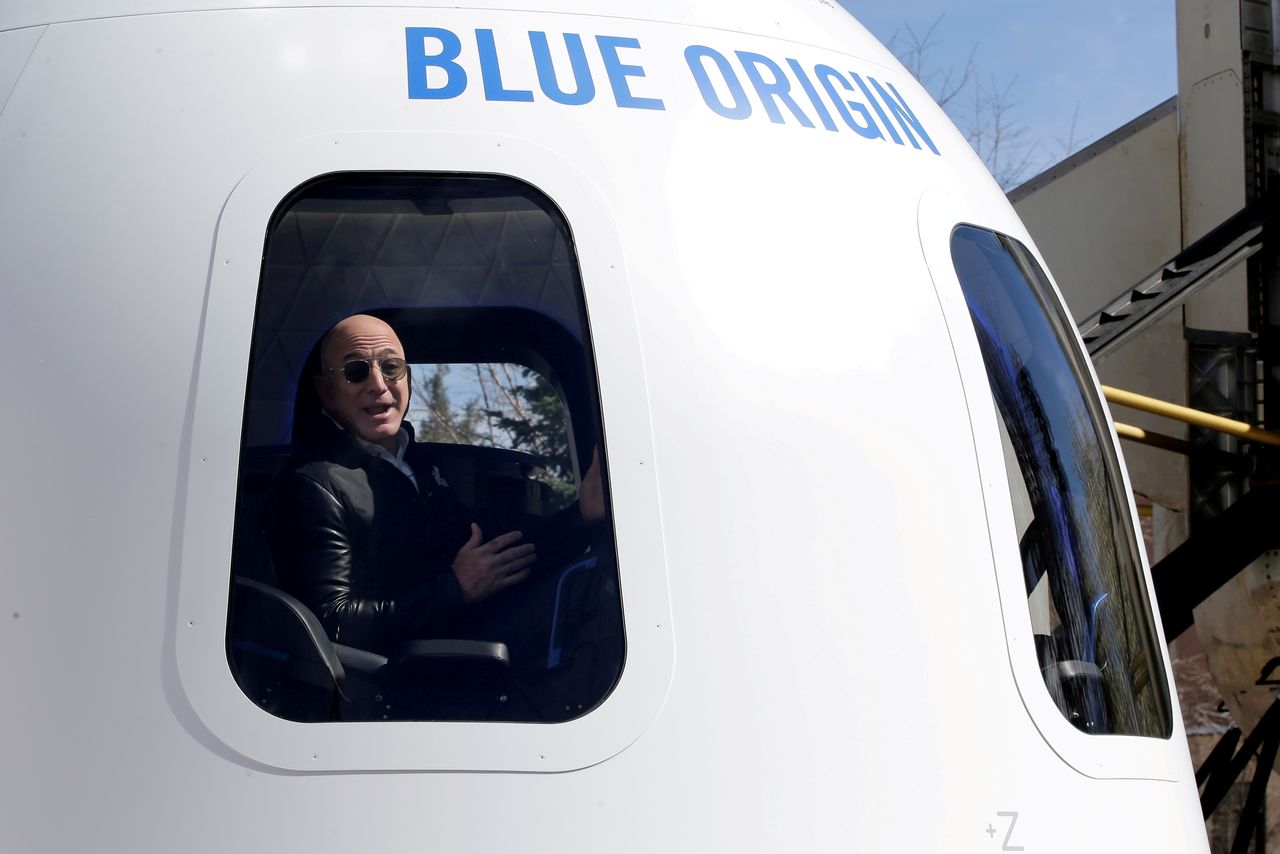 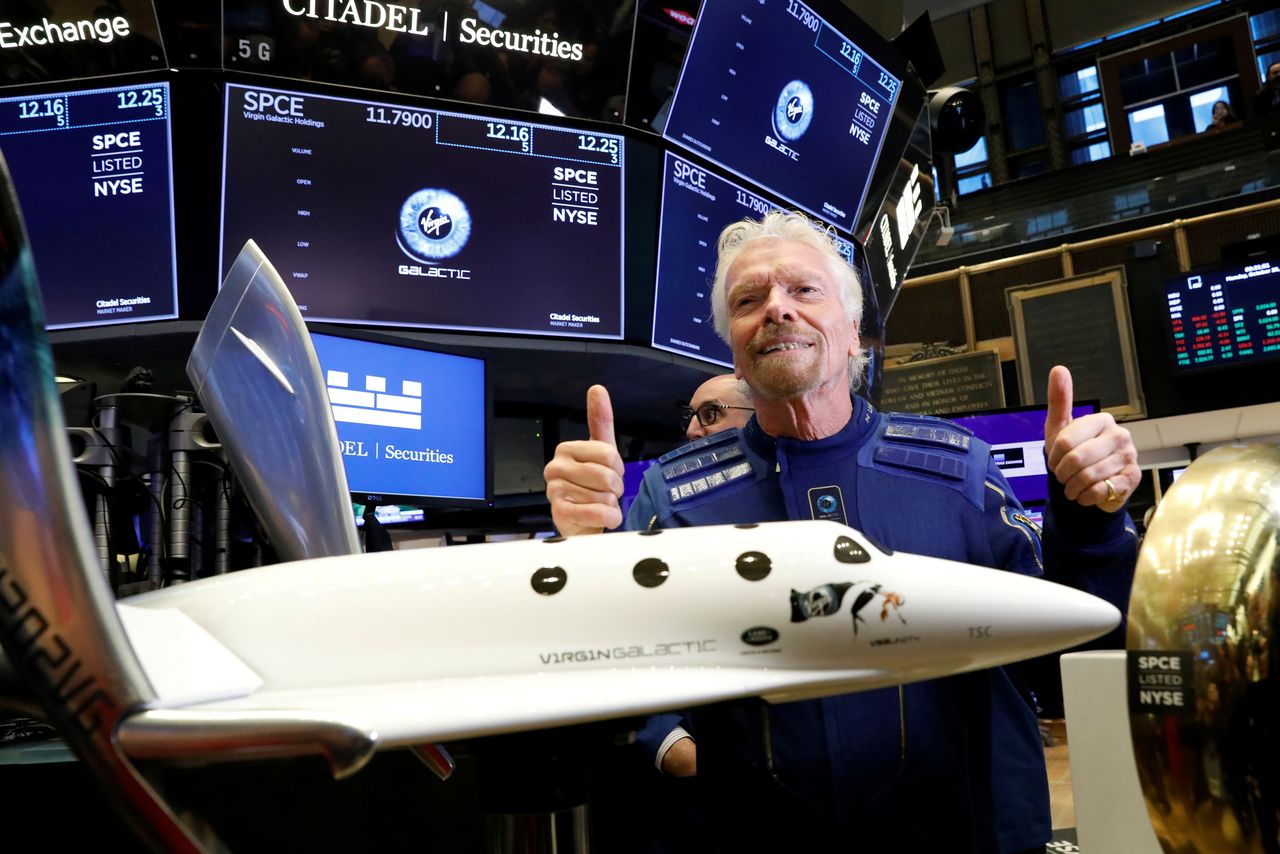 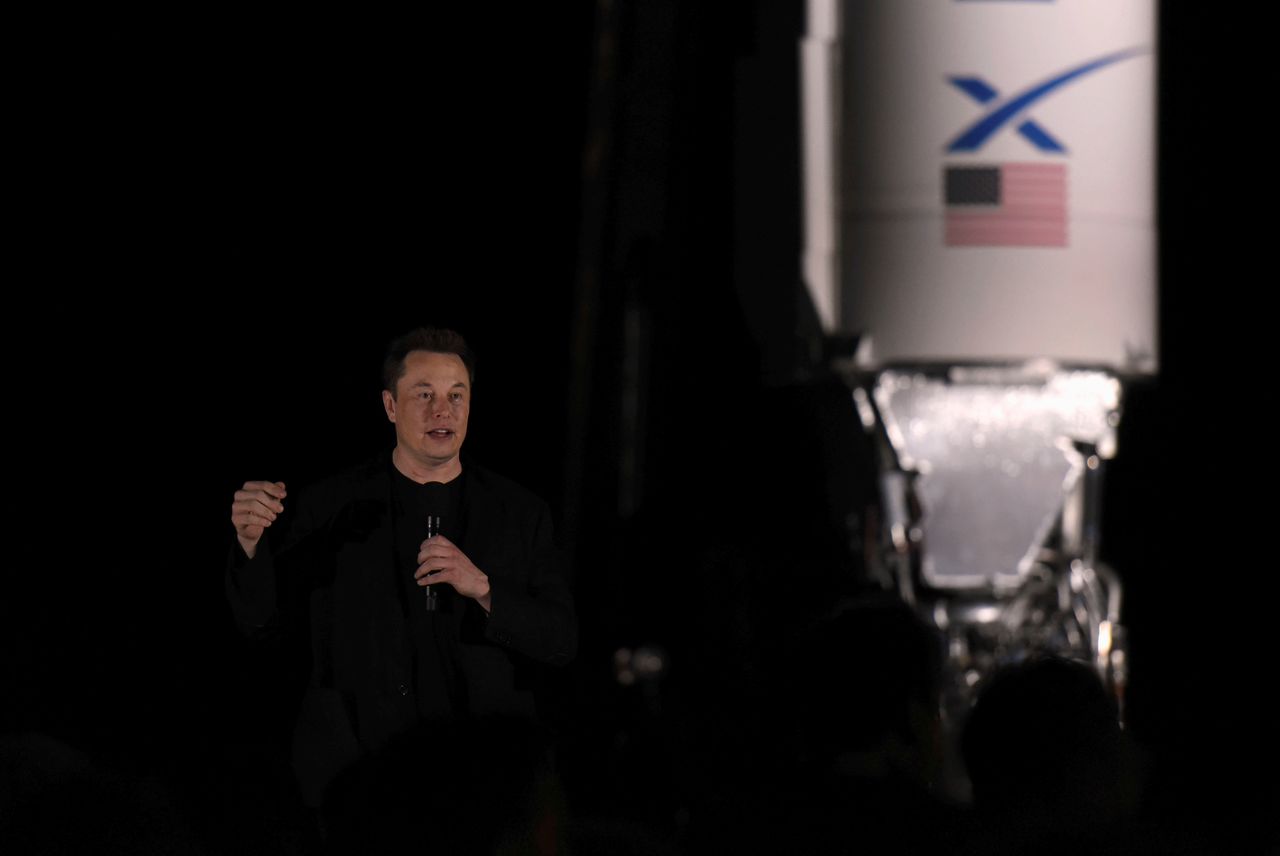