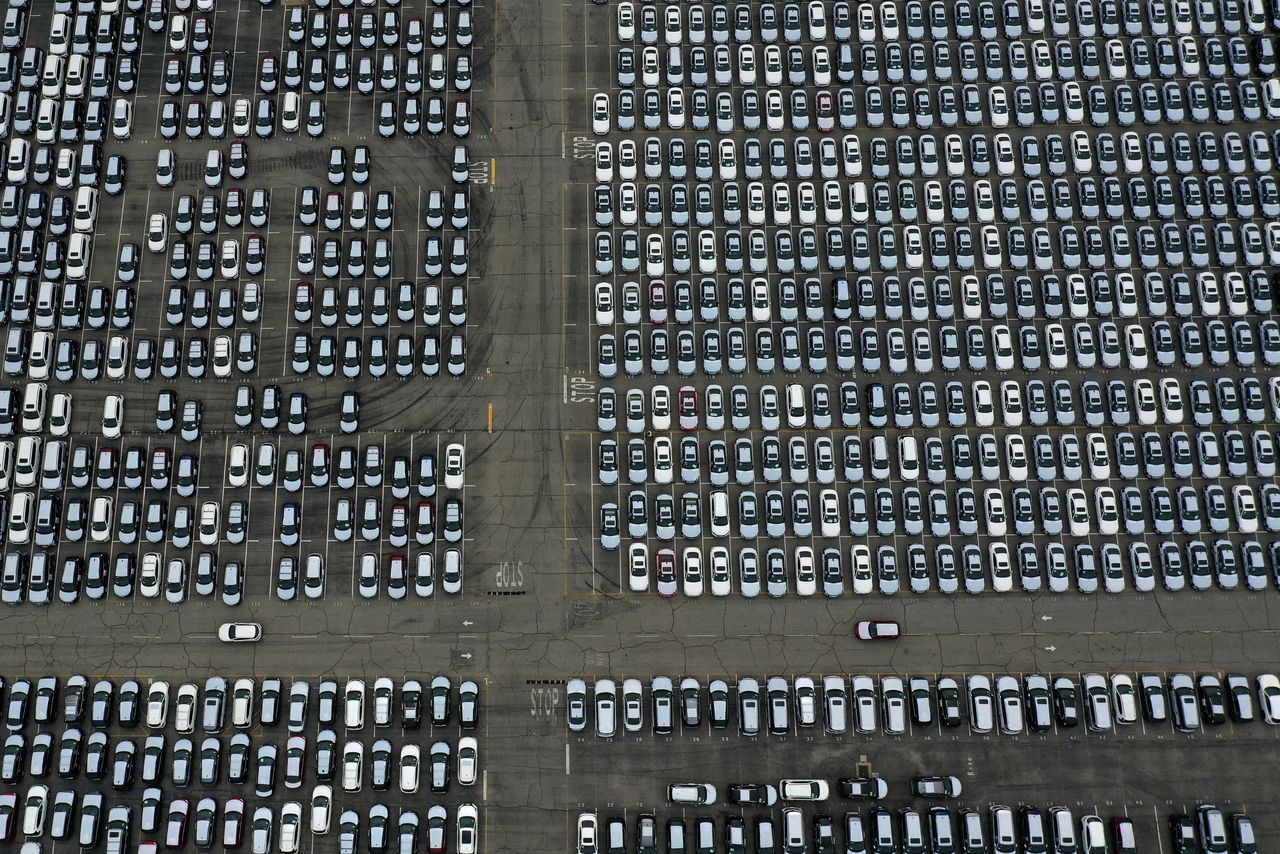 FILE PHOTO: New cars are seen lined up next to the dock as the global outbreak of the coronavirus disease (COVID-19) continues, at the Port of Los Angeles, California, U.S., April 29, 2020. REUTERS/Lucy Nicholson

WASHINGTON (Reuters) - The U.S. Commerce Department on Tuesday released a confidential Trump administration report that was the basis for the former president's threats in 2019 to impose tariffs on imported automobiles on grounds of national security.

Then-U.S. President Donald Trump in May 2019 declared that some unidentified imported autos posed national security risks. He refused to release the report to Congress or the public, which prompted a lawsuit seeking its disclosure.

Republican Senator Pat Toomey, who drafted legislation to require the report's release, said in a statement that "a quick glance confirms what we expected: The justification for these tariffs was so entirely unfounded that even the authors were too embarrassed to let it see the light of day."

Trump threatened but never imposed tariffs of up to 25% on imported cars or auto parts. Automakers said tariffs would result in the loss of hundreds of thousands of auto jobs, raise vehicle prices and threaten industry spending on self-driving cars.

"Significant import penetration over the course of the past three decades has severely weakened the U.S. automotive industry," the report said.

This "jeopardizes U.S. military leadership and its ability to fulfill America’s defense requirements," it said.

American-owned producers are General Motors, Ford Motor Co, and Tesla Inc, the report said. It did not include Chrysler which is part of Stellantis NV.

The release is the latest reversal by the Biden administration of a Trump-era decision. President Joe Biden has taken a more conciliatory approach with some U.S trading partners.