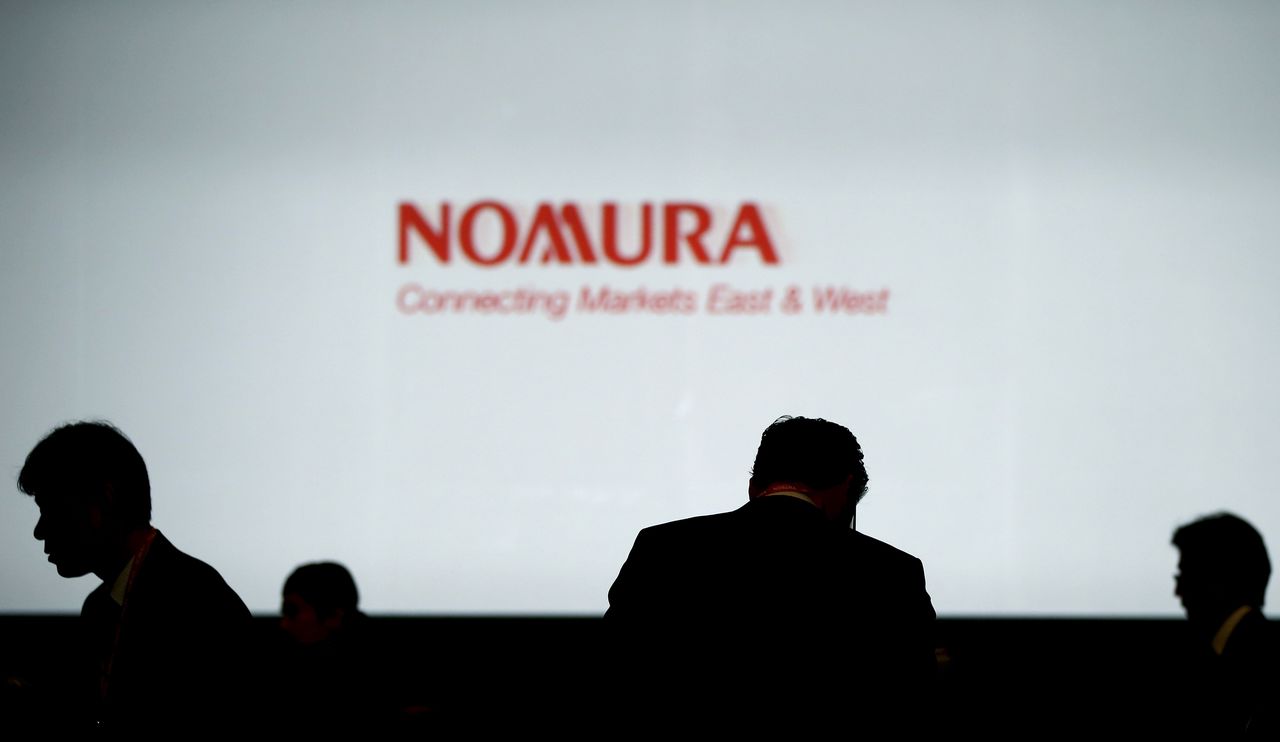 Investors stand in front of a screen showing the logo of Nomura Holdings in Tokyo, Japan, in this December 1, 2015 file photo. REUTERS/Toru Hanai/Files

TOKYO (Reuters) - Nomura Holdings Inc plans to suspend part of its cash-prime brokerage business after sustaining a $2.9 billion hit from the collapse of U.S. investment fund Archegos, a person familiar with the matter said on Wednesday.

The move comes after Nomura, Japan's top brokerage and investment bank, reviewed its prime brokerage business and vowed to enhance risk management in the wake of the Archegos loss.

Specifically, Nomura plans to stop prime brokerage services using U.S. and European cash stocks, the source said. The person declined to be identified as the matter was private.

The bank will continue cash-prime brokerage services with Japanese and Asia stocks, as well as the prime brokerage business with U.S. stock derivatives, where the bank has strengths, the source said.

The partial suspension, first reported by Bloomberg, would have little impact on earnings, according to the source.

Despite the Archegos loss, Nomura chief executive Kentaro Okuda has said the bank has no plans to make major changes to its global business expansion strategy.