The wallbox allows home owners to control when and how much home-produced photovoltaics (PV) power they store, use to charge their electric vehicles (EVs), or sell to the grid.

"The energy manager is the brain of the home," Peter Bachmann, Solarwatt's Vice President Customer Solutions, told Reuters ahead of a launch planned for Wednesday.

"It distributes the power from the roof intelligently."

The Manager Flex device, which looks like a wifi router and will go on sale at around 500 euros ($594), allows the integration of energy flows and gadgets at home, such as rooftop panels, batteries, electric heat pumps and EV-charging boxes.

It follows a home storage battery deal with BMW last month, and Solarwatt, also active in France, Italy, Spain, the Netherlands, Britain and Australia, aims to be a top five player by the end of 2022, Bachmann said.

By bringing the power and car sectors closer, Quandt, who owns nearly half of BMW with his sister Susanne Klatten, is taking a page from Tesla's strategy book, with products ranging from solar roof installations to cars.

"We are showing that we have a holistic way of thinking in our DNA," Quandt, who owns a majority of Solarwatt, said last month.

Germany is an obvious starting point. With 300,000 stationary batteries, it is the world's top home storage market, ahead of the United States, Japan and Australia.

Germany's battery market has grown tenfold since 2015 and is set for 60% growth this year, fuelled by its 16 million house owners, of which two million operate solar panels.

Energy components and management systems in the home must be digitally linked to allow customers to monitor production, usage and prices, and to engage with the grid.

"The decisive factor will be who gets to supply the entire household system from photovoltaics to storage batteries and (EV) wall boxes," said Andreas Radics, partner at Berylls Strategy Advisors.

Currently, it costs 7 euro cents to produce a kilowatt hour (kWh) of solar power in Germany, a fifth of grid power.

A household installing panels for generation, an electric heat pump to replace oil or gas boilers, and buying an EV instead of a petrol-based car can cut its CO2 emissions by 89%, it said.

That is if you can afford it.

For those not responding to incentives, Berlin has introduced punitive legislation such as a new CO2 tax on heat and car fuels as EV car registrations passed the 1 million mark this week, with up to 10 million expected by 2030.

Sonnen's CEO Oliver Koch said EVs are driving demand for the company's PV systems and batteries: "A third of buyers (of those segments) add a charging device for their EV," he said.

Tesla did not respond to a request for comment.

Manufacturers, meantime, are eyeing the household sector because of technological dynamics that bring synergy between stationary and EV batteries, but more importantly because that's where their customers are.

Like rivals Volkswagen and Daimler, BMW faces a loss of revenues tied to combustion engines, forcing it to scout for new areas of future profitability.

EV makers have started exploring links between EVs and home power circuits, to morph home and car electricity into one, and between EVs and grids, to offer stability services and recycle used batteries.

It is in their interest that wall boxes are supplied with solar power, as this supports the EV's green footprint.

If they were filled up from public grids, EVs would necessarily have to absorb a current share of 50% fossil and nuclear fuels.

"(Germany's) 10 million EVs target can only be achieved if the industry can make the customer a sustainable offer," a BMW spokesperson said. 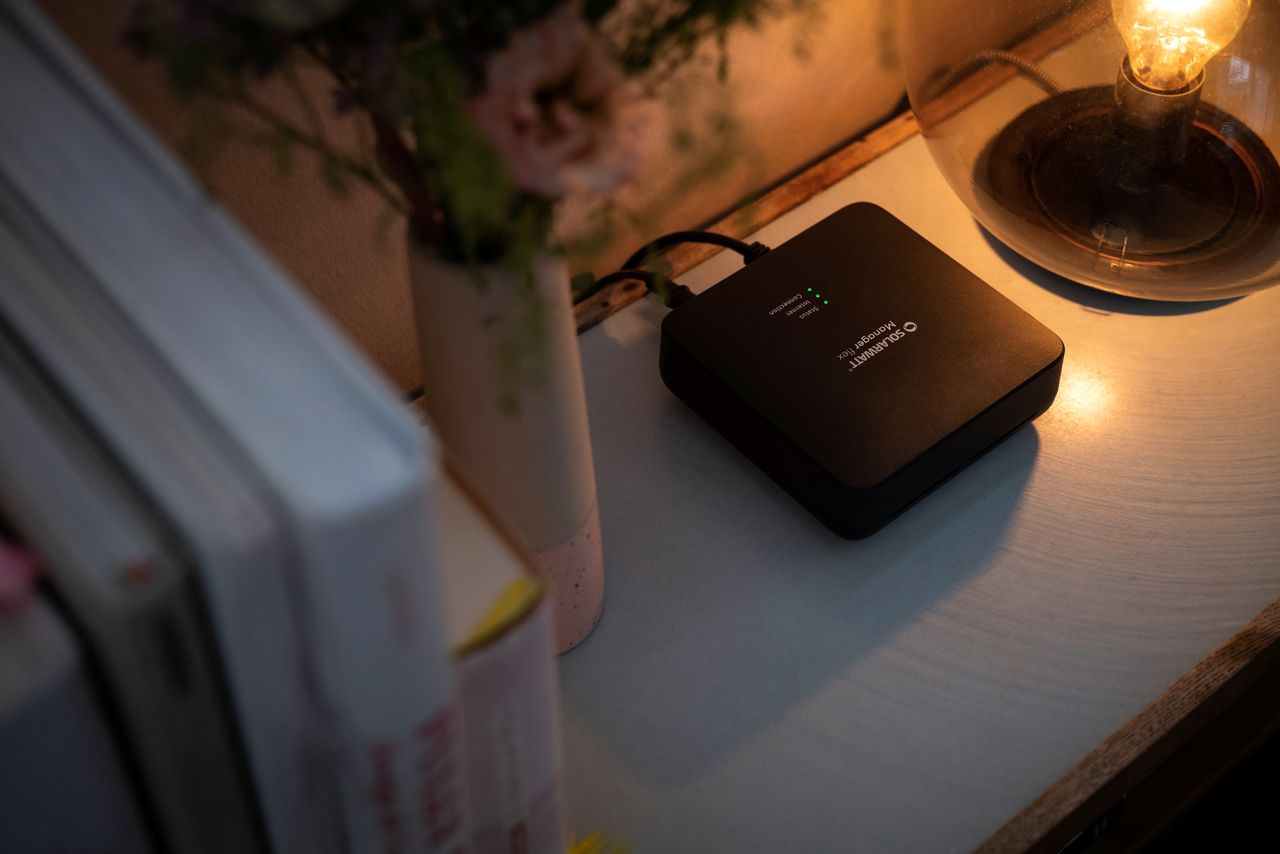 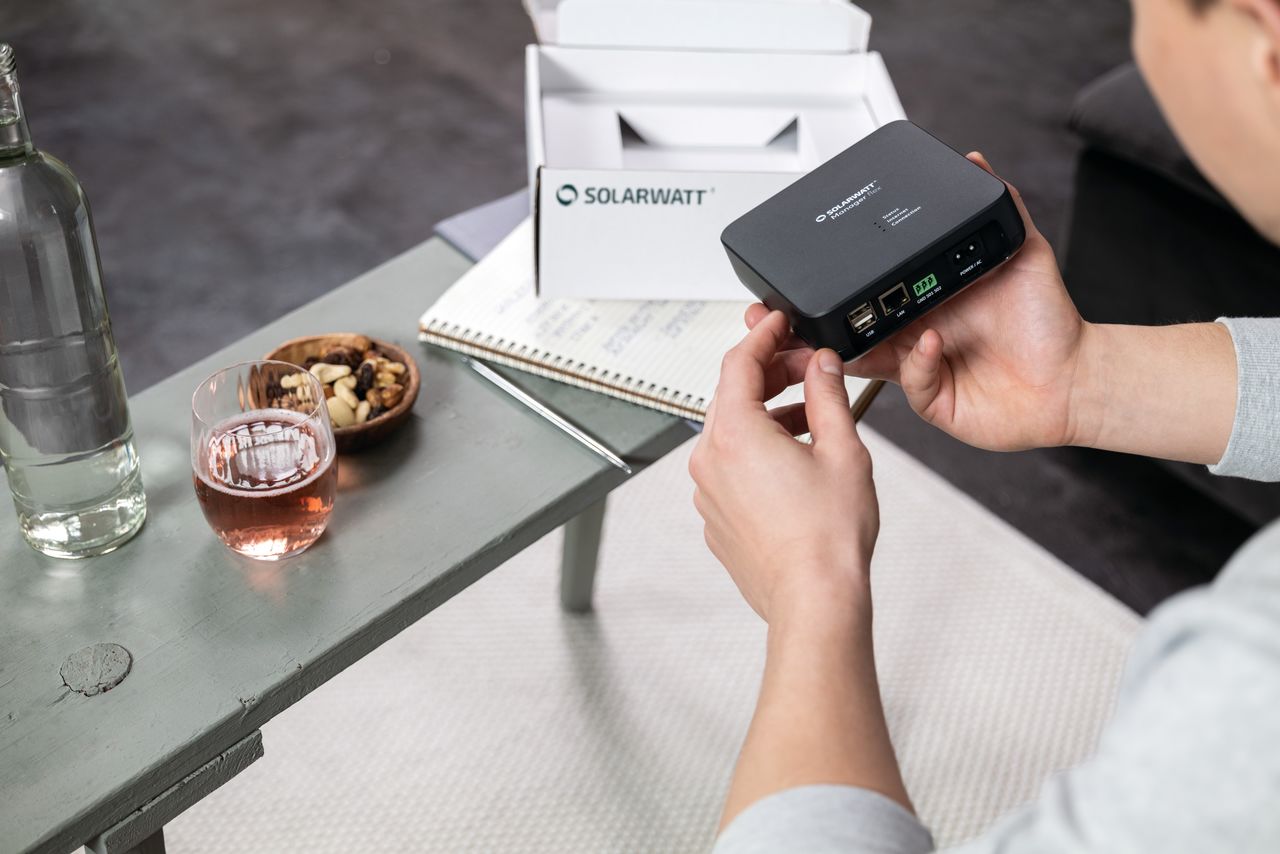 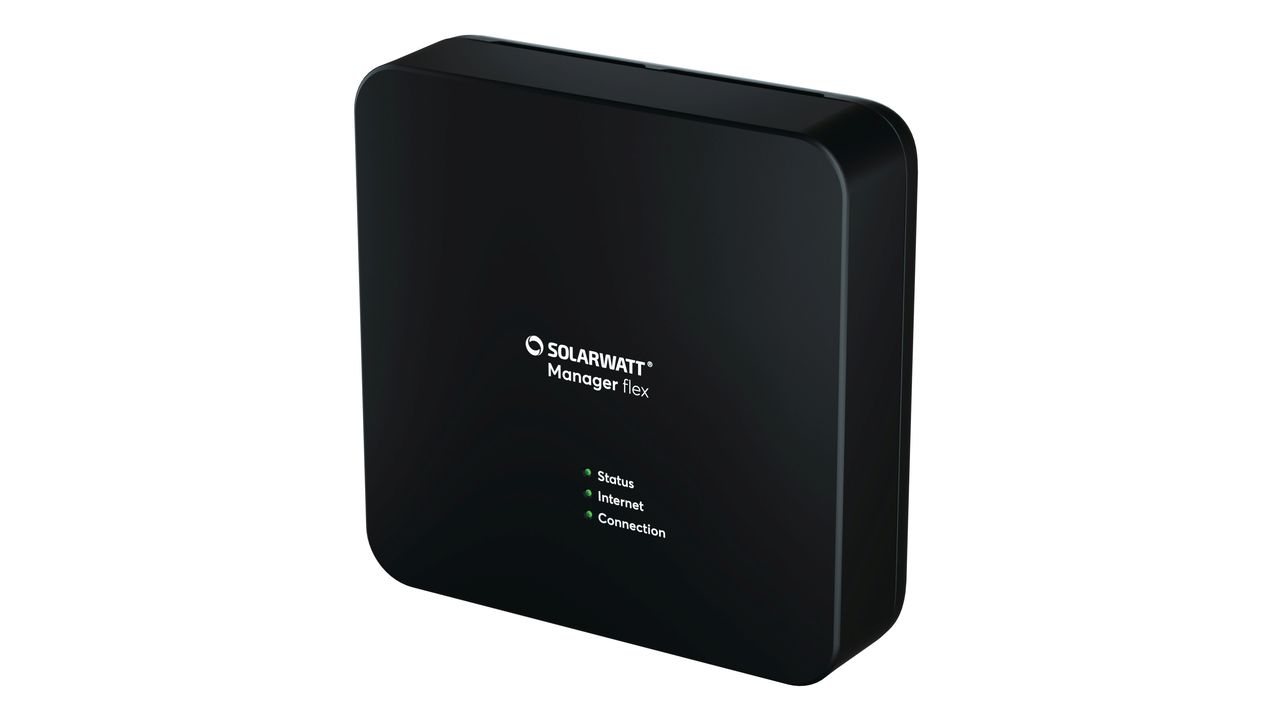