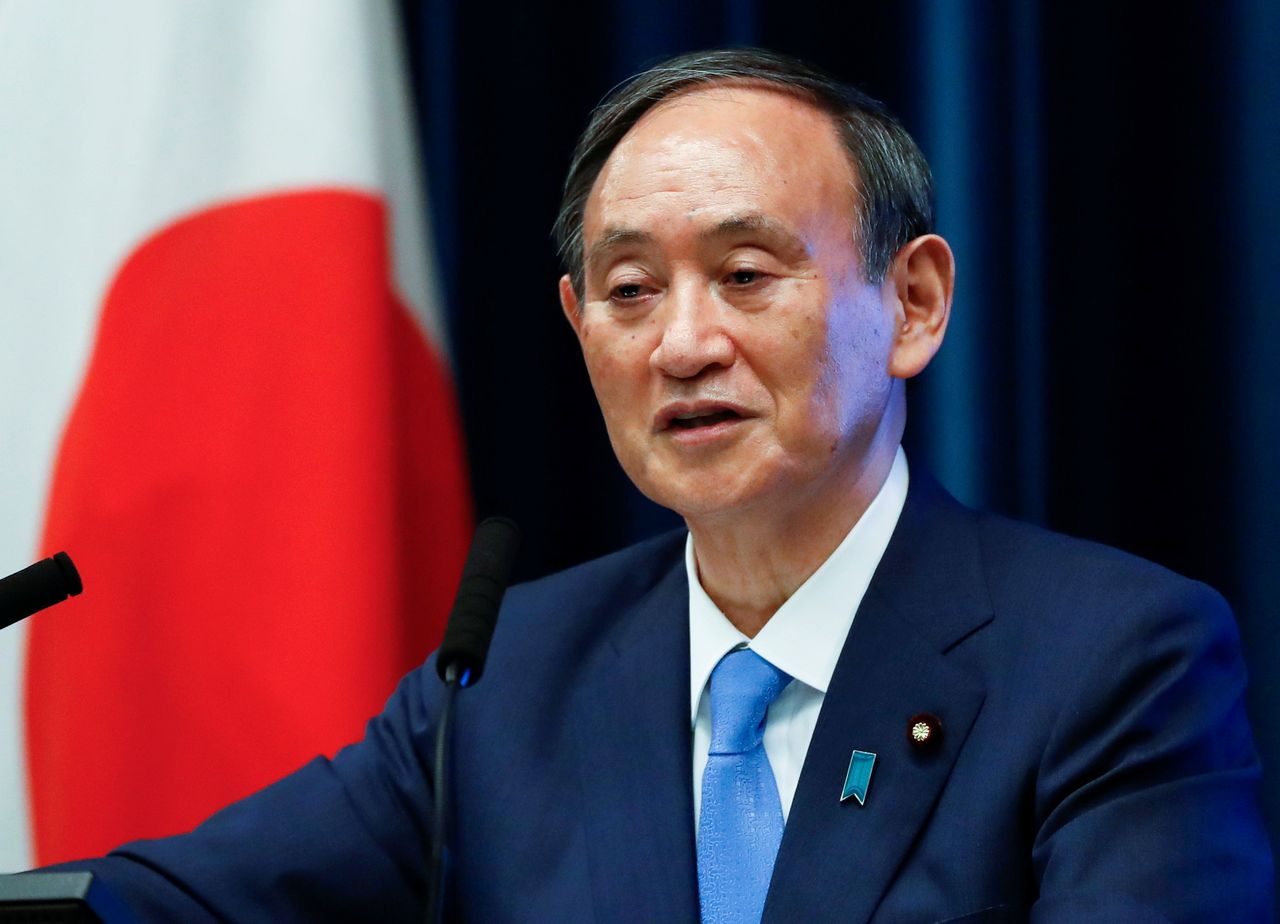 In a sign the immediate focus remains on fighting the COVID-19 pandemic and prioritising economic recovery over fiscal reform, the framework stopped short of setting a ceiling for when each ministry submits their budget request next month.

Given a "natural increase" in welfare spending in a fast-ageing population, the government will allow the social security budget request to rise by up to 660 billion yen ($5.96 billion), they said.

While urging investment in growth areas, the government encouraged ministries to curb spending in discretionary spending in areas such as education and public works.

For example, if each ministry reviews discretionary spending and cuts such spending requests by 10%, they would be allowed to request triple that amount for growth-related outlays.

If all the ministries curb discretionary spending by 10%, that would help create a pool of money worth 4.4 trillion yen to be spent for promotion of higher growth areas.

Based on the budget framework, ministries will file budget requests by the end of August, then negotiate with the finance ministry towards compilation of annual budget by late December.

Japan's annual budget has topped 106 trillion yen this fiscal year, renewing a record amount on an initial basis for nine years in a row. The government remains under pressure for more spending due to the COVID-19 pain and snowballing welfare spending.

Any boost to spending would further strain Japan's public finances. It is already saddled with the industrial world's heaviest debt at more than twice the size of its $5 trillion economy, making its primary budget surplus goal by fiscal 2025 even more elusive.