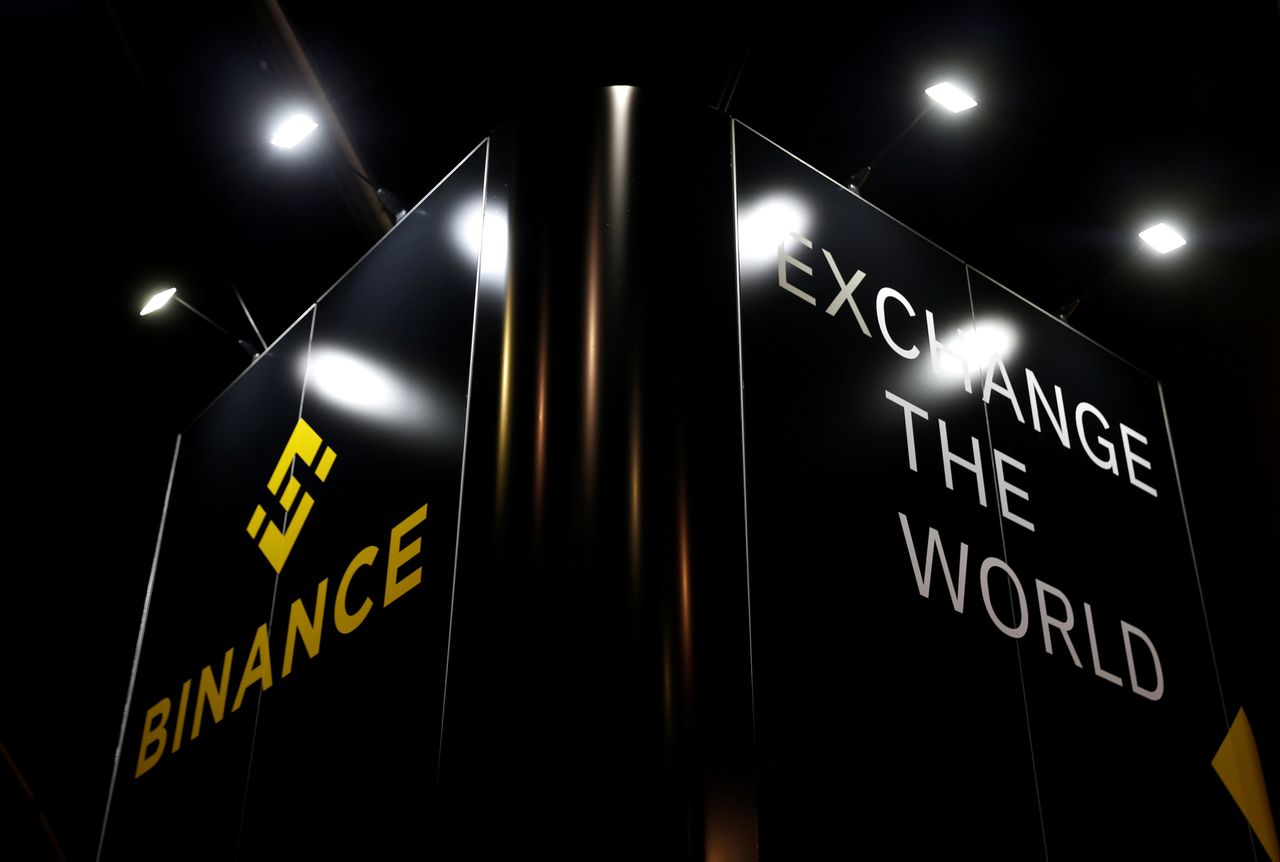 SINGAPORE (Reuters) - Cryptocurrency exchange Binance plans on doubling its compliance team by year's and said it will "humbly welcome more capable talents" as it faces a blizzard of global regulatory probes.

Authorities in Britain, Japan, Germany and Thailand have raised concerns about the exchange, one of the largest, amid a worldwide crackdown on cryptocurrencies this year.

Binance offers spot crypto trading, derivatives, trade in tokenised versions of stocks and its own cryptocurrency, Binance Coin. It also has an opaque structure and has rapidly grown into a giant as the popularity of cryptocurrency trading has exploded.

"Binance has grown very quickly and we haven't always got everything exactly right," chief executive Changpeng Zhao said in a letter posted on the company website.

The letter is the company's most fulsome response to the flurry of regulatory attention that has come while monthly trading volumes over the exchange have soared to more than $660 billion in June, according to data from CryptoCompare.

Around the world regulators are worried about criminals using cryptocurrencies as a conduit for money laundering and about investors falling victim to scams in the red-hot sector.

Britain's financial watchdog last month barred Binance from carrying out regulated activities in the country. Japan's regulator has said Binance was operating there illegally and Germany's watchdog has warned it risked fines for offering tokens connected to stocks.

Zhao made no reference to any such probe but said scrutiny of the mostly unregulated industry showed it was "maturing".

"The adoption and development of crypto has many parallels with that of the car," Zhao wrote.

"When the car was first invented, there weren't any traffic laws, traffic lights or even safety belts. Laws and guidelines were developed along the way," he said. "Crypto is similar."

Zhao said Binance's international compliance team and advisory board had grown "by 500% since last year" and planned to double by the end of 2021, without giving figures for intended hires.

Bloomberg has previously reported Binance is also under investigation by the U.S. Justice Department and Internal Revenue Service (IRS). Zhao made no reference to that but said Binance works with law enforcement agencies such as the IRS and had so far "completed assisting 5,600 investigation requests" globally this year, already double the amount from 2020.

"Our vision is to increase freedom and inclusion for a better human society," Zhao wrote. "We humbly welcome more capable talents and experienced advisers to join us to build better."