(Reuters) - Basketball player Patty Mills will become the first Indigenous Australian to carry the country's flag at the opening ceremony of the Olympics after he was selected for the honour alongside swimmer Cate Campbell on Tuesday.

Campbell will be the first female swimmer to be the flag bearer for Australia and the third from the sport following Max Metzker (Moscow 1980) and Andrew "Boy" Charlton (Los Angeles 1932), while Mills is the third basketballer, joining Lauren Jackson (London 2012) and Andrew Gaze (Sydney 2000).

Both athletes will participate in their fourth Olympics at Tokyo this month, having made their debuts in Beijing 2008, and join a list of 23 Australians who have previously carried the flag at a Summer Games.

For the first time, the International Olympic Committee has asked all countries to have a male and a female flag bearer to promote gender equality.

(Reporting by Shrivathsa Sridhar in Bengaluru; Editing by Kim Coghill) 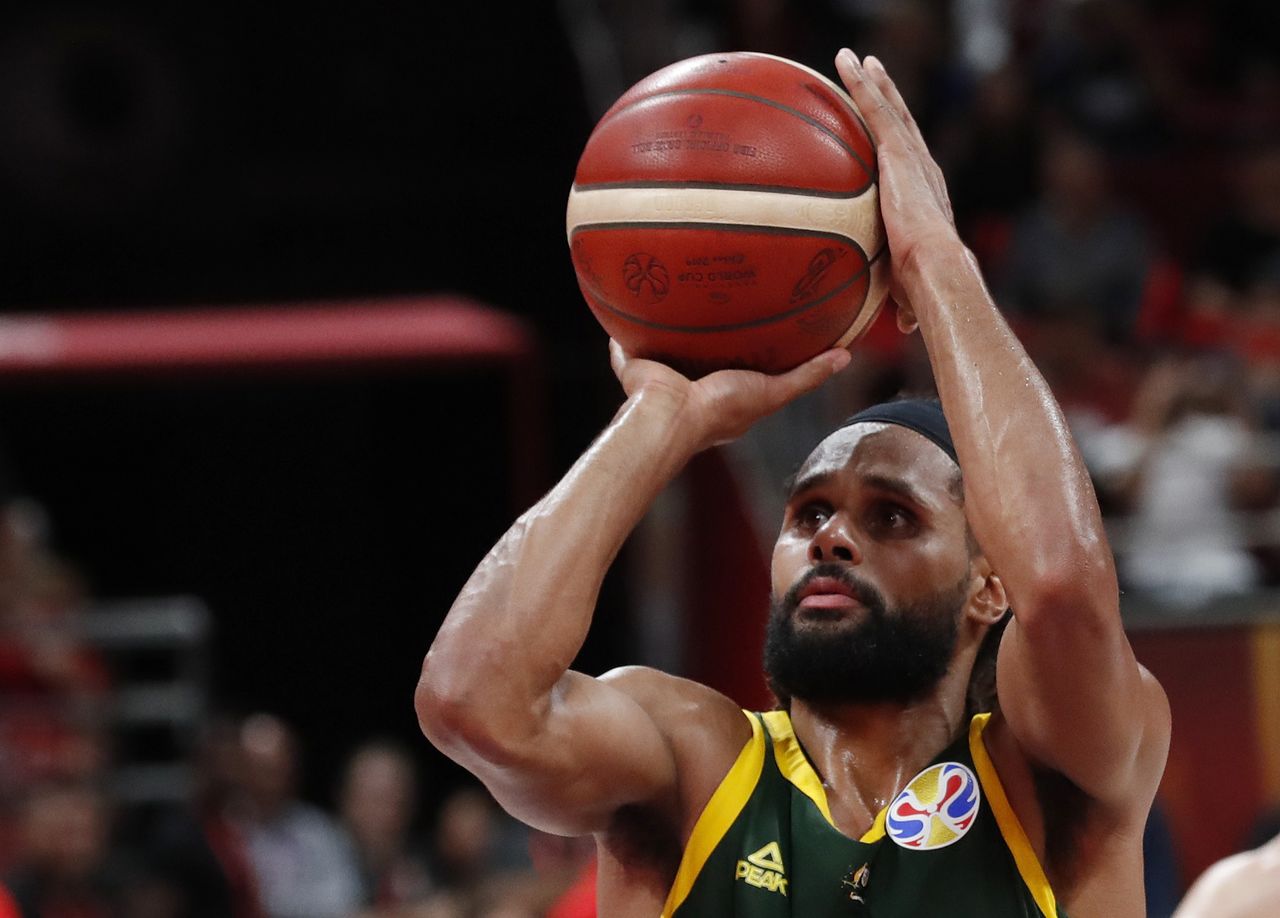 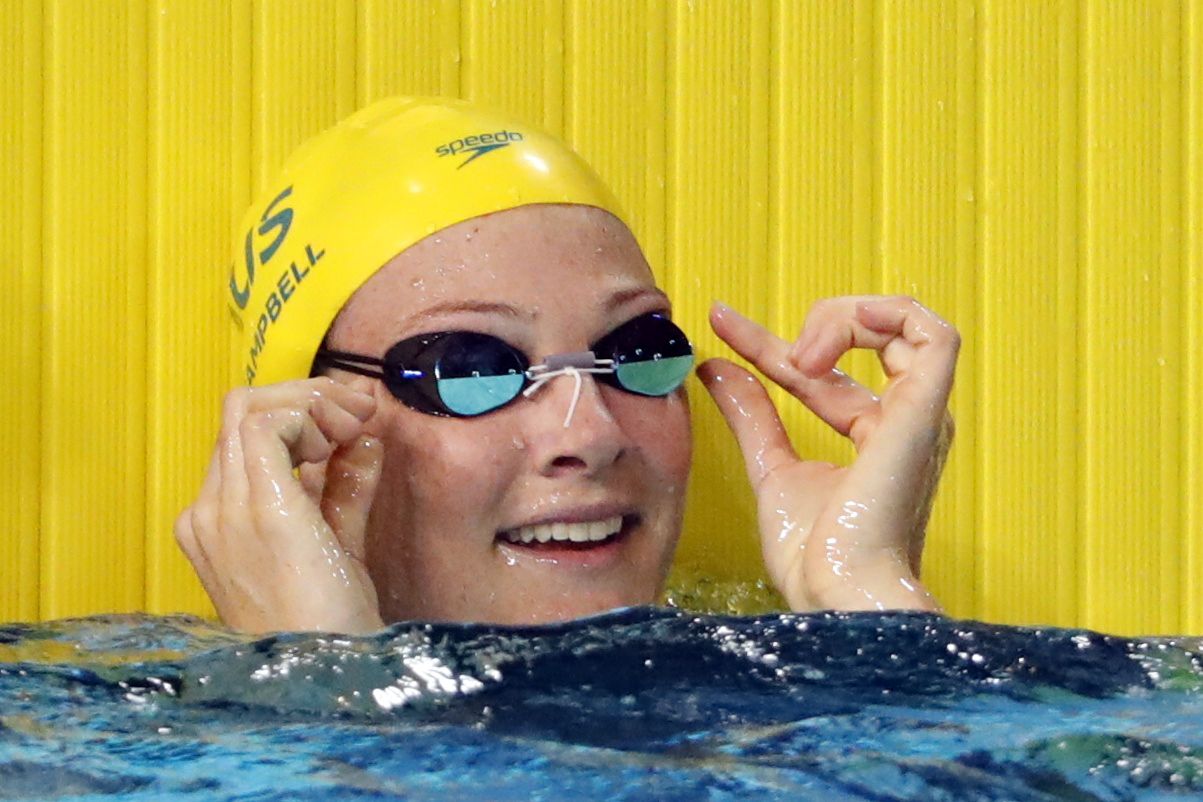