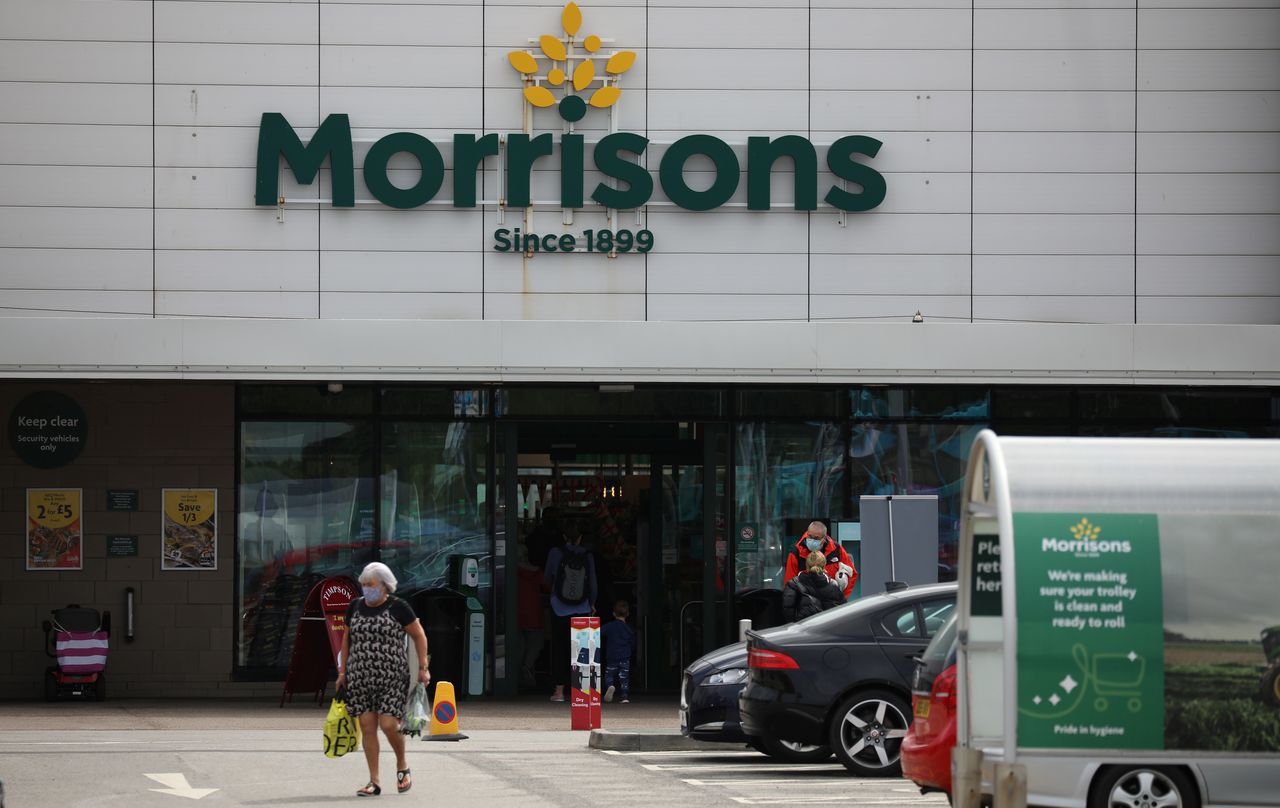 Newspaper reports have said business minister Kwasi Kwarteng wants a meeting with Morrisons to seek reassurances over jobs, pensions and other matters, although a person with knowledge of the matter said there had been no request so far.

Morrisons backed the offer from SoftBank-owned Fortress on Saturday, which topped a 5.52 billion pound proposal from U.S. private equity company Clayton, Dubilier & Rice (CD&R) that was rejected on June 17.

On Monday Apollo Global Management, another private equity company, said it was also considering an offer.

The letter to Kwarteng, seen by Reuters, details why Morrisons considers Fortress would be a "suitable and appropriate owner" and a "good steward".

The letter was copied to George Eustice, Britain's minister for the environment, food and rural affairs. Similar ones were also sent to lawmakers from constituencies where Morrisons is a major employer.

The opposition Labour Party and unions have said a buyout could hit jobs and investment, although a spokesman for Prime Minister Boris Johnson has said takeover proposals were a matter for the companies involved.

Legal & General Investment Management, Morrisons' eighth biggest shareholder according to Refinitiv data, has expressed concern about an acquirer buying Morrisons property portfolio too cheaply and loading the company with debt.

Morrisons employs over 111,000 workers, trades from nearly 500 stores and is unique among British supermarket groups in making over half of the fresh food it sells.

Its letter lists assurances it has received from Fortress, which include retaining Morrisons' current management team and executing its existing strategy, keeping its head office in Bradford, northern England, and not selling stores.

"Given all these assurances, the Morrisons board believes that Fortress would be a suitable and responsible owner," the letter states.

Morrisons shares are trading above Fortress' offer of 254 pence apiece, suggesting investors expect a higher bid. The stock was last at 268 pence.