AMSTERDAM/JOHANNESBURG (Reuters) -Prosus, Europe's answer to SoftBank and its Vision Fund, is betting that its long-term investments can fill a yawning valuation gap and give it the same name recognition as one of the world's most aggressive technology investors.

Based in the Netherlands, Prosus was spun out of South Africa's Naspers in 2019 with a mandate to manage the spoils of a $32 million bet on China's Tencent, now worth $200 billion, on a 30-year investment horizon.

Japanese giant SoftBank's own firepower is backstopped by its stake in Alibaba, which has its origins in CEO Masayoshi Son's $20 million investment in the Chinese e-commerce firm.

A banker who has worked with both Prosus and Softbank describes them as "the two global elephants out there with massive permanent capital" for tech investments, and the rivals are also sometimes co-investors.

In an indication of its ambition, Prosus last month hired Ervin Tu, a managing partner at Vision Fund and a former technology banker at Goldman Sachs, to head its group M&A.

That is already evident as since April, Prosus has made a dozen investments, last month announcing the $1.8 billion acquisition of software developer platform Stack Overflow.

"We have significant capacity on the balance sheet, and we also see really good opportunities in the segments we operate today," Chief Executive Bob van Dijk told Reuters, adding that while Prosus at times competed with SoftBank there were significant differences between the two investors.

Verster sees the Stack Overflow acquisition as a sign that Prosus may "get a bit more aggressive", although he expects the group, which owns a mix of controlling and minority stakes in many tech firms, will remain more conservative than Softbank.

Prosus has not had easy ride in its first few years, with a complicated structure and operating losses at most investments it has made, apart from Tencent, leading it to trade at a deep discount to the value of its assets.

Its stock market valuation is 25% lower than the market value of the 28.9% stake in Tencent it currently holds. At Naspers, which in turn controls Prosus, the discount to its economic interest in Tencent is more than 40%.

Bob van Dijk, who also heads Naspers, says this discount is transitory and investors have done well so far and will continue to in the long term.

"You just need to look through (the losses) and the potential and the strength of the business model is much more important than short-term profitability," he said.

One way of narrowing the gap is by gradually offloading the crown jewels, and Prosus raised $15 billion by selling a 2% stake in WeChat owner Tencent in April.

A third of that will go to share buybacks once a cross-holding structure with Naspers, has been set up. Prosus shareholders are set to approve the deal on Friday.

Prosus says the real solution to the valuation gap is finding more new investments and improving profitability at the old ones until they rival or even eclipse the Tencent holding.

And that is why the remaining $10 billion from its most recent stake sale is being ploughed back into broadening the Prosus portfolio, which spans online classified firms, fintech, educational software and online food ordering and delivery.

Finding the next Tencent among tens of thousands of technology start-ups around the globe is the challenge facing Van Dijk and his new SoftBank hire Tu.

Prosus invests in only one out of every 200 or 300 opportunities it reviews, Van Dijk said, in the range of sectors it knows well. The more mature portfolio ranges from U.S.-based Codecademy, to Indian food deliverer Swiggy, to Russia's Mail.Ru to global marketplace operator OLX.

Early stage investments are generated by a two-dozen person venture arm, where Banafsheh Fathieh is head of Americas. Investments of more than $200 million go through the Prosus board.

Fathieh, who works out of a small office in San Francisco, says her portfolio is a far cry from the Silicon Valley bubble.

"We are a different brand of venture capital. If you're taking a 30 year point of view, you can go after entrepreneurs that have lifelong dreams to build companies that will last," she said in an interview.

Fathieh said that what makes Prosus/Naspers unique is its willingness to invest in entrepreneurs and businesses it believes in, without the 3-7 year "exit plan" that frames most venture capital and private equity investments.

Food ordering and delivery is an industry where Prosus is clearly hungry for more. Its initial 2017 investments in Delivery Hero have tripled in value and in March it paid 2.2 billion euros to increase its stake in the German firm.

One target is iFood of Brazil, a company that delivered 500 million meals last year. Prosus owns a two-thirds stake, and co-owner Just Eat Takeaway.com is looking to divest the other third for more than $2 billion.

Such investments are delivering growth and for the year ended March 31, Prosus reported revenue at its non-Tencent ecommerce businesses grew by 46% to $6.2 billion.

Although trading losses were $429 million, Prosus' net profit including Tencent nearly doubled to $7.45 billion, underlining how much the stake still dominates results.

Analyst Ken Rumph of Jefferies, who rates Prosus shares a hold, says the market discount may persist after the cross-holding structure is in place as "investors are put off by the same issues they had with Naspers," including a complicated control structure.

And the Tencent stake will long outshine other management actions, Rumph said, adding: "Even a continued 20% return on investments elsewhere in the portfolio will take years to shift the balance away from Tencent". 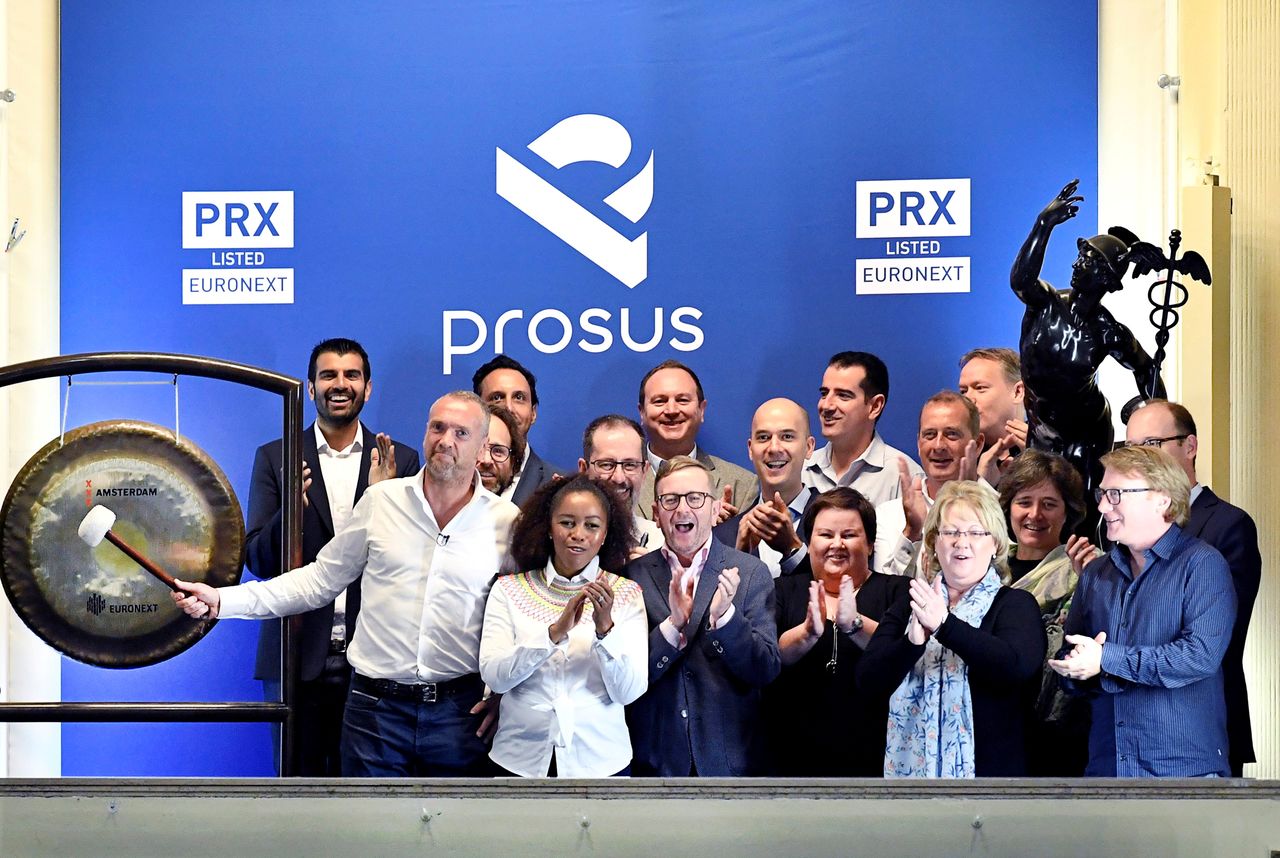 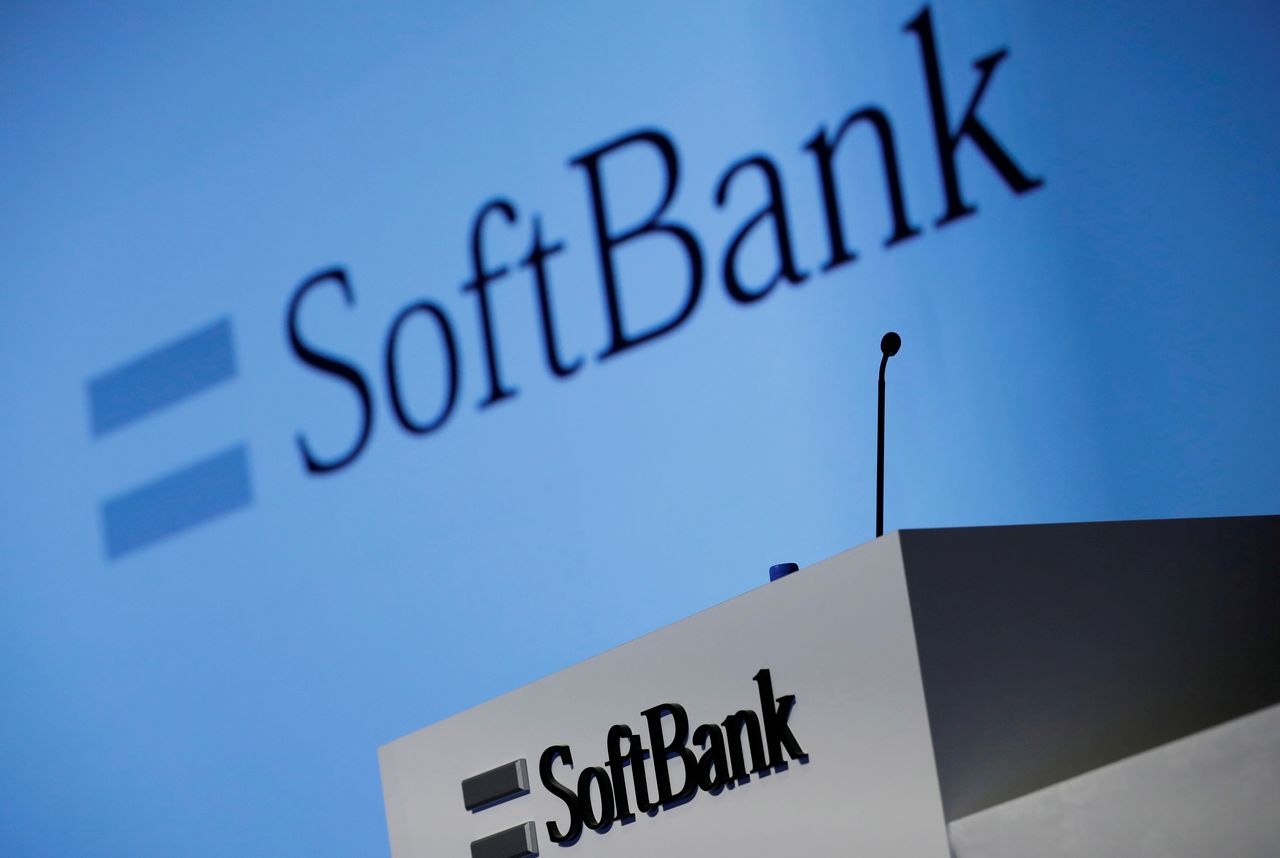 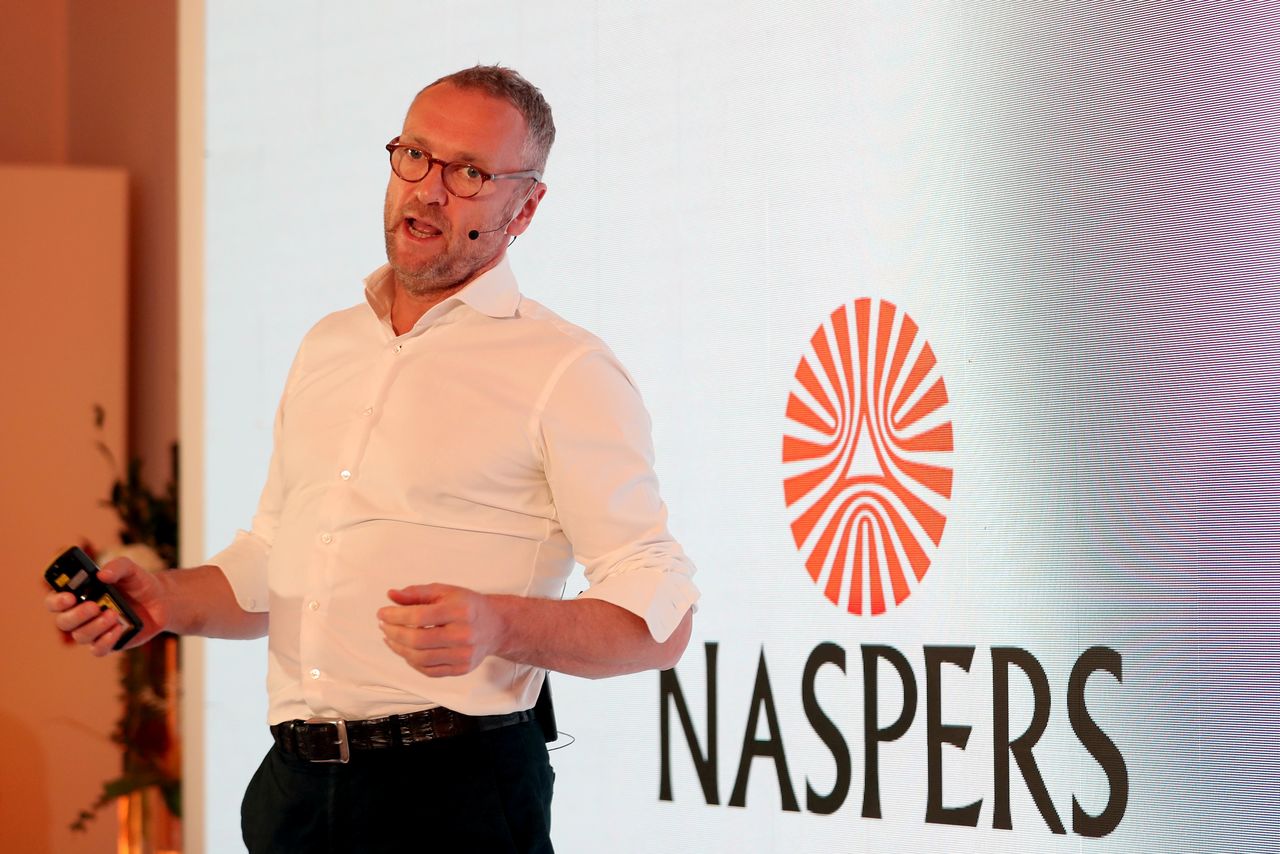