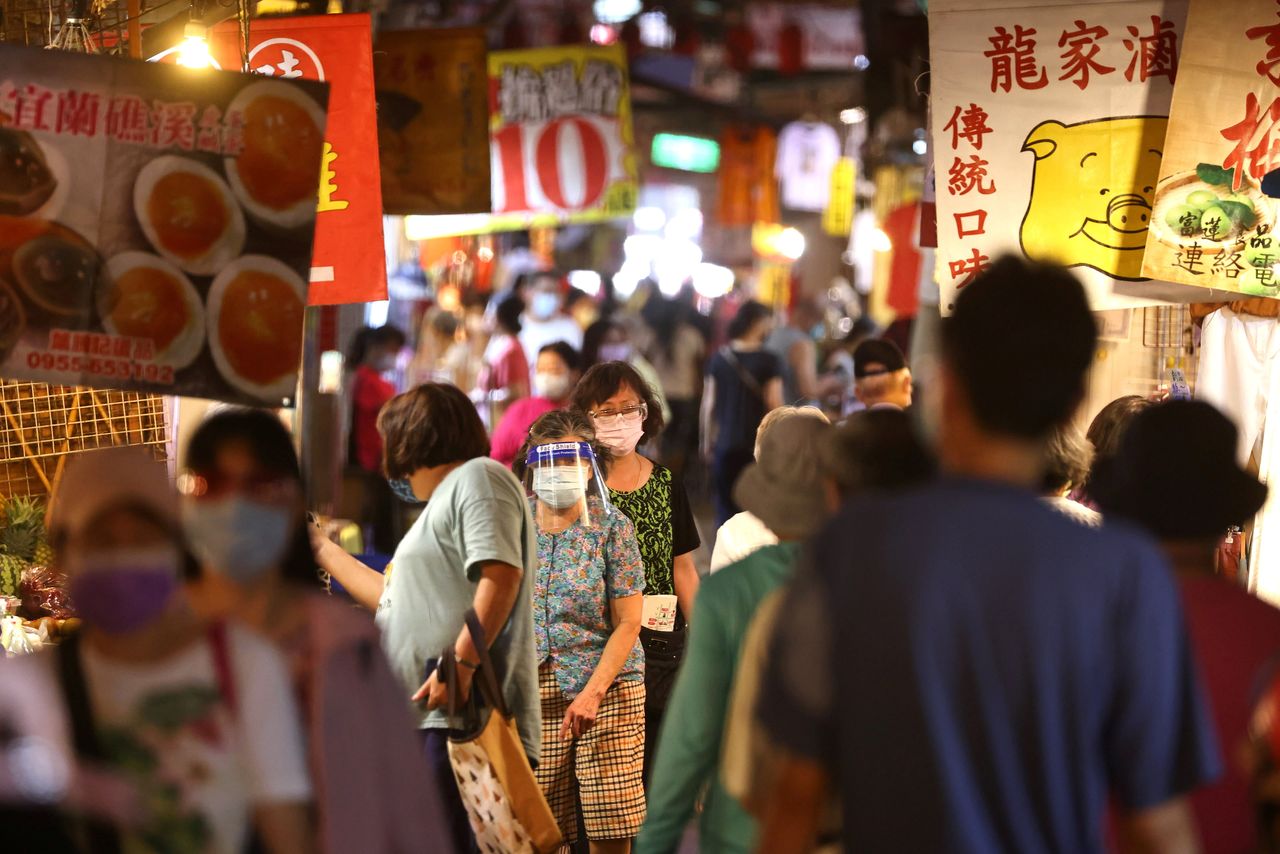 TAIPEI (Reuters) - Taiwan will partially ease its COVID-19 curbs next week but will officially maintain its existing alert level until later in the month, Health Minister Chen Shih-chung said on Thursday, as its domestic outbreak continues to stabilise.

Those measures will be partially eased on July 13, but the Level 3 alert level will stay in place until July 26, Chen said.

Chen announced 18 new domestic cases on Thursday, the lowest daily number since the current outbreak started in May.

"We will extend the level 3 alert, but will moderately relax it," he told reporters.

Restaurants will be allowed to open with appropriate controls like space between diners. Parks, movie theatres and gyms will also be re-opened, though swimming pools will remain closed, according to government provided details.

Curbs that will remain include no wedding banquets, no indoor family gatherings of more than five people and restricted numbers of people allowed in supermarkets and traditional wet markets. Wearing face masks both inside and outside will remain mandatory.

The real aim, though, is to lift the existing restrictions by July 26, Chen added.

Taiwan's borders, however, remain effectively closed, apart from for citizens and residents, with tough quarantine requirements in place.

Japan donated its first batch, 1.24 million doses, last month. Around one-tenth of Taiwan's 23.5 million people have received at least one of the two-dose vaccine regimen.

Taiwan has reported 15,149 infections since the pandemic began, including 718 deaths.