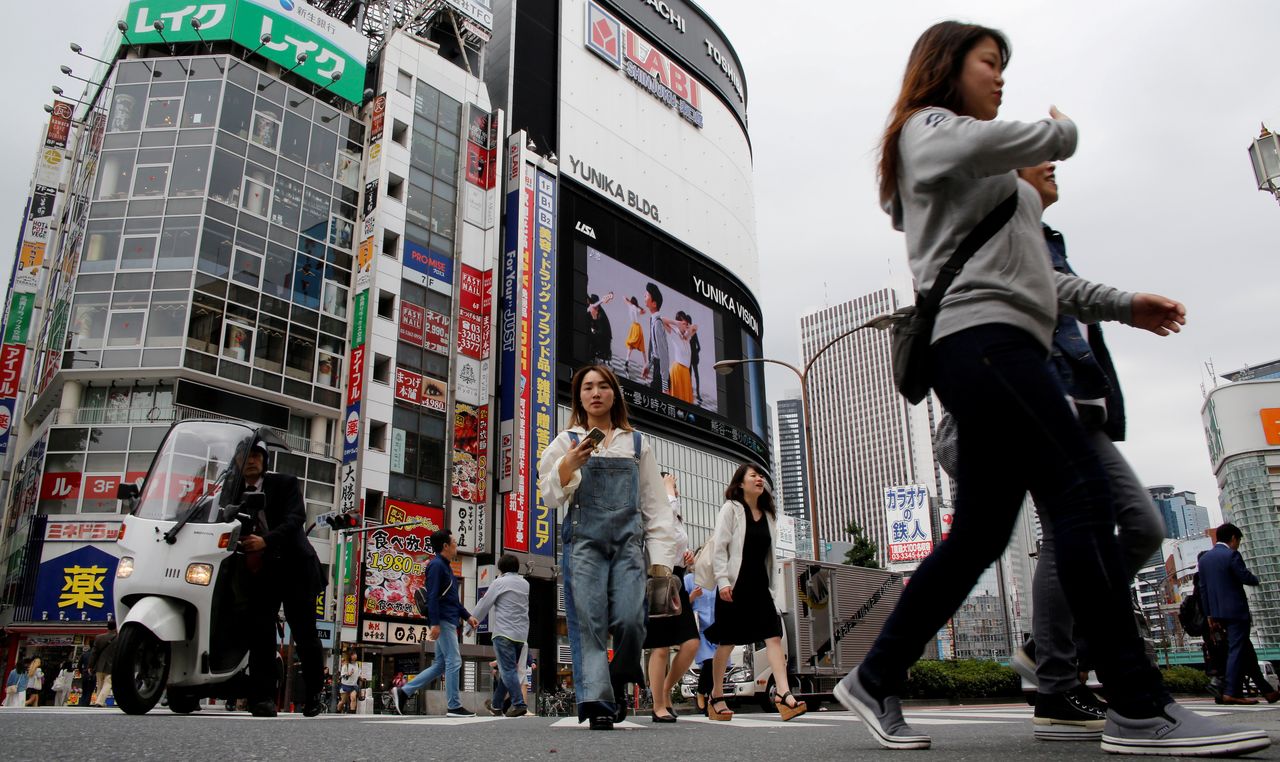 FILE PHOTO: People cross a street in the Shinjuku shopping and business district in Tokyo, Japan May 17, 2017. Picture taken May 17, 2017. REUTERS/Toru Hanai/File Photo

TOKYO (Reuters) - Japan's government should think about compiling an extra budget worth around 30 trillion yen ($273.30 billion), ruling party heavyweight Toshihiro Nikai was quoted as saying by broadcaster TBS on Thursday.

Nikai, the ruling Liberal Democratic Party's secretary general, said it was necessary for the government to draw up an extra budget, as it needed to roll out drastic economic measures in part to deal with the coronavirus pandemic.

"We have to think about something close to 30 trillion" yen, Nikai was quoted as saying, adding that he believed people were hopeful the government would take drastic steps.

Prime Minister Yoshihide Suga on Thursday declared a state of emergency for Tokyo that will run through the capital's hosting of the Olympics to stem a new wave of coronavirus infections.