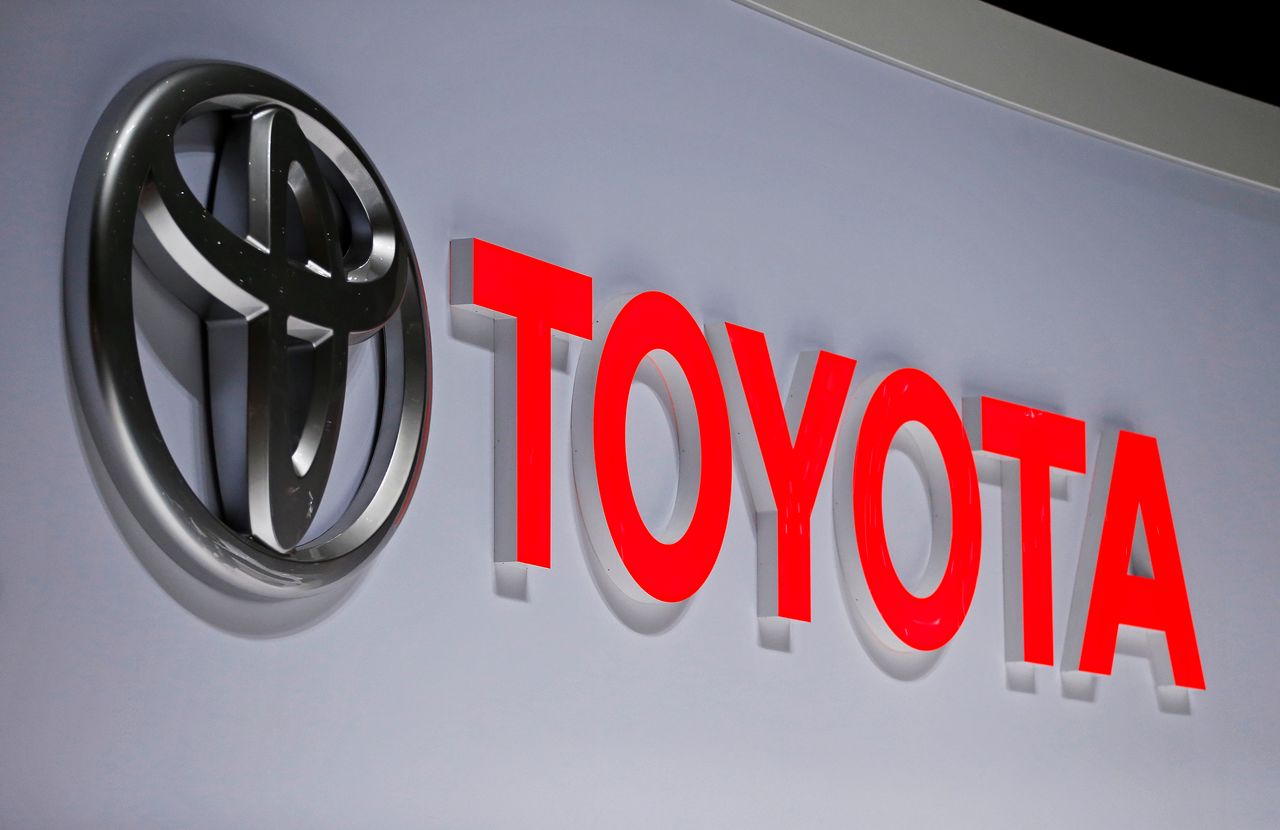 The largest Japanese automaker has faced harsh criticism for donations to some lawmakers - members of then-President Donald Trump's Republican Party - who voted against certification of Biden's win in some U.S. states.

"We are actively listening to our stakeholders and, at this time, have decided to stop contributing to those members of Congress who contested the certification of certain states in the 2020 election," the company said.

More than 535 people have been arrested and charged with joining a violent attack on the U.S. Capitol on Jan. 6 in an unsuccessful attempt to stop Congress from certifying Biden's election victory over Trump.

Citizens for Responsibility and Ethics in Washington (CREW) reported on June 23 that Toyota made $56,000 in total donations to 38 of the 147 Republican lawmakers who voted against Biden's electoral certification and said it was the most any company directly contributed to lawmakers who opposed certification.

That disclosure and subsequent media coverage prompted a frenzy of criticism of Toyota, which had earlier defended the donations.

The Lincoln Project, a group largely of Republicans that are critical of Trump, on Thursday posted an ad calling out Toyota's donations to those Republicans.

A Toyota spokesman did not say how long the contribution halt will last. The company noted its political action committee equally supports Republicans and Democrats and added the company "has long-standing relationships with Members of Congress across the political spectrum, especially those representing our U.S. operations."

Many of Toyota's auto plants are in southern states that are home to lawmakers who voted against Biden's win.

Jordan Libowitz, a CREW spokesman, praised Toyota's decision but said "it shouldn’t take a public pressure campaign to get them to do the right thing, but we’re glad it worked."

Dozens of companies said they would suspend donations in the aftermath of the vote and Capitol violence.

Microsoft Corp said in February its PAC would suspend all donations through 2022 to the 147 lawmakers who voted against certification, as well as contributions through the same period for state officials and organizations who suggested the election should be overturned.