LONDON (Reuters) -A U.S. regulator has dropped a case against two former top London currency traders that alleged exchange-rate rigging, the agency said on Thursday, drawing a line under an eight-year pursuit by U.S. authorities.

The U.S. Office of Comptroller of the Currency (OCC) withdrew its case in federal court against Richard Usher, an ex JPMorgan head of EMEA foreign exchange spot trading, and Rohan Ramchandani, Citigroup's former European forex trading head, according to their lawyers, the agency and a court notice.

"The agency made its decision to drop the case on the advice of counsel after careful deliberation of the specific facts and circumstance involved," said an OCC spokesman.

"While the agency is no longer pursuing this particular action, it is committed to holding individuals accountable for their actions," the spokesman added.

The men, who have faced no action by British authorities, were acquitted by a jury in U.S. District Court in 2018 on charges of scheming to rig the multi-trillion dollar forex market. They had travelled voluntarily to the United States to face the charges.

But the OCC still sought to ban them from life from the industry and fine them $1.5 million. They were facing another trial later this year, their lawyers said.

"This is a complete and total exoneration for Mr Usher," said Jonathan Pickworth of Paul Hastings, adding that the OCC had pursued a meritless case.

"It brings to an end an 8-year-long nightmare, during which he has had to endure two different sets of stressful and costly proceedings in the USA... Mr Usher can now rightly feel completely vindicated and seek to resume normal life," he said.

Heather Nyong'o, a WilmerHale lawyer for Ramchandani, added: "Finally, on the eve of trial, they have dismissed their notice and my client can hopefully feel some vindication after tirelessly fighting these false allegations." 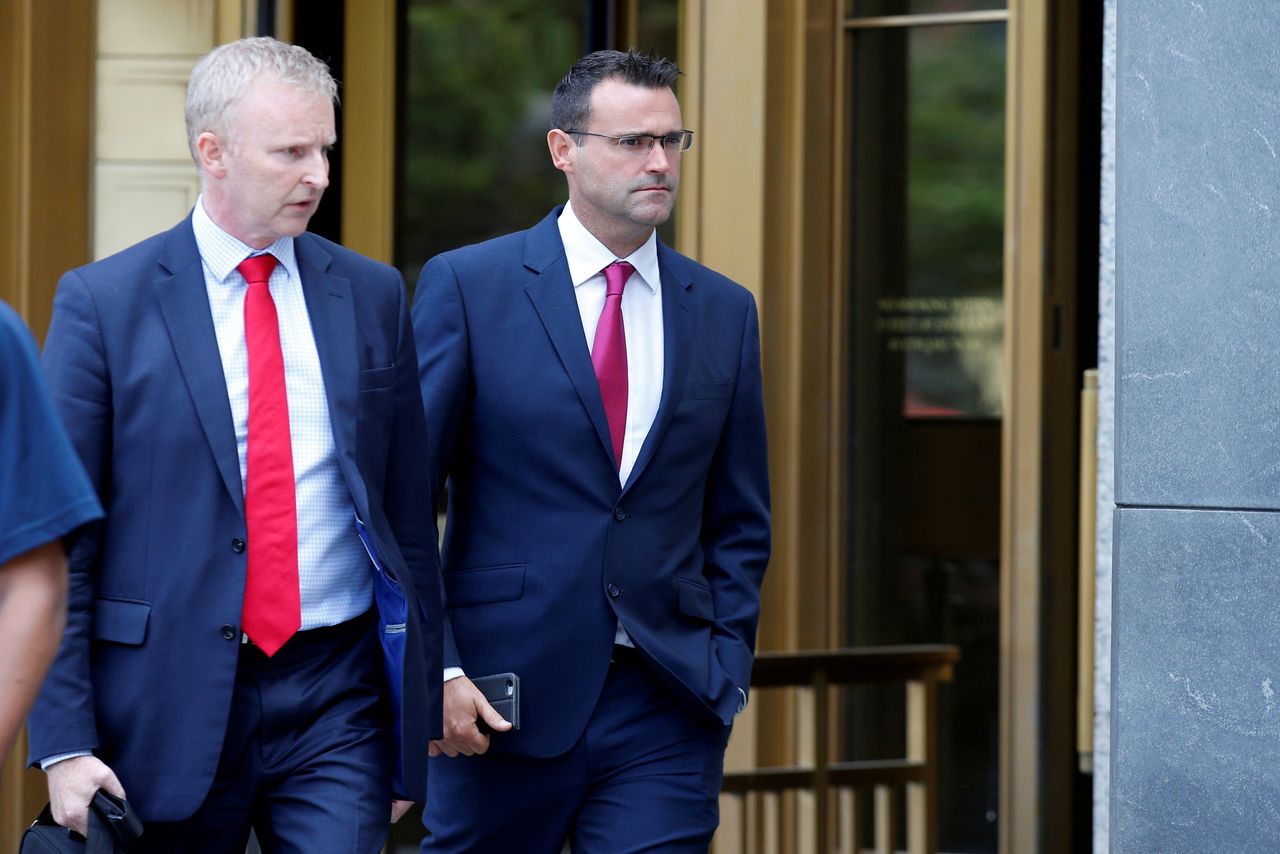 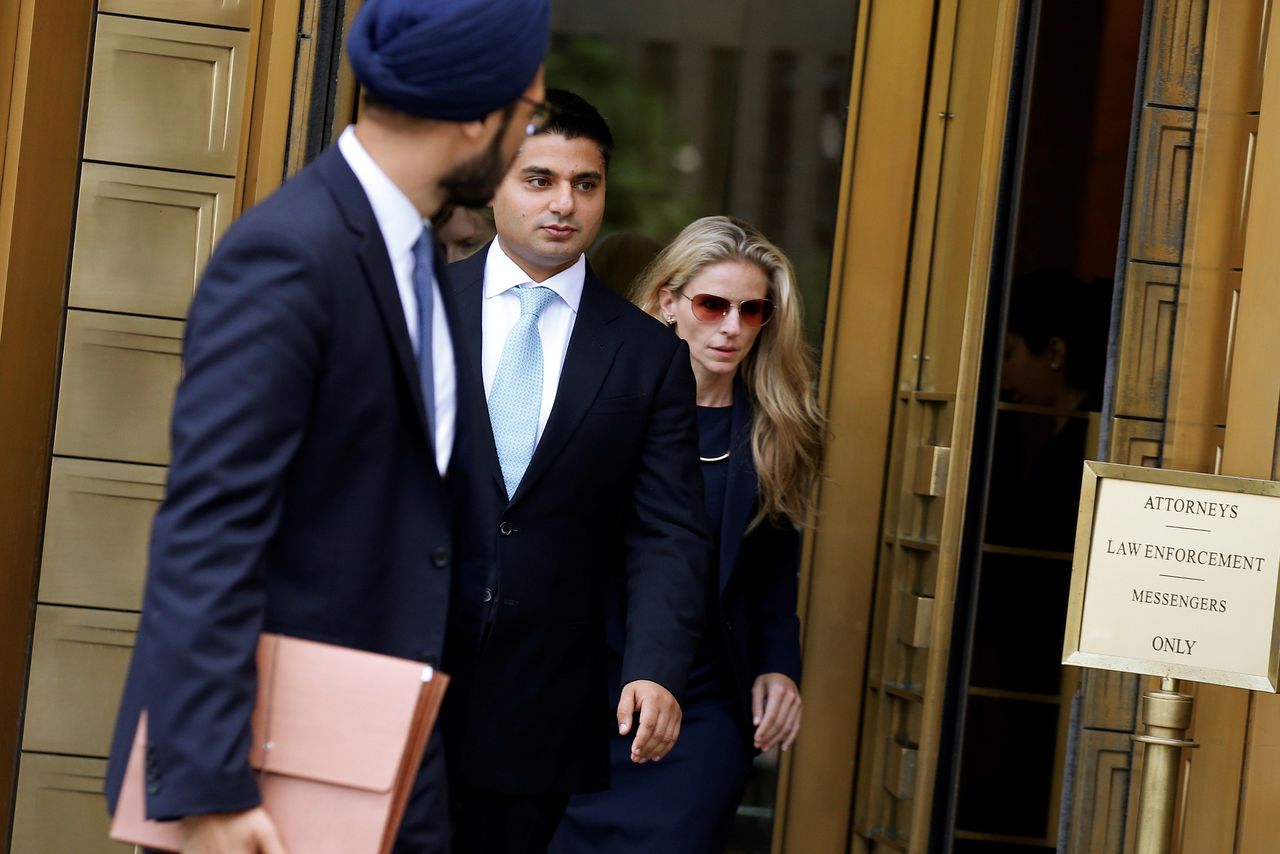