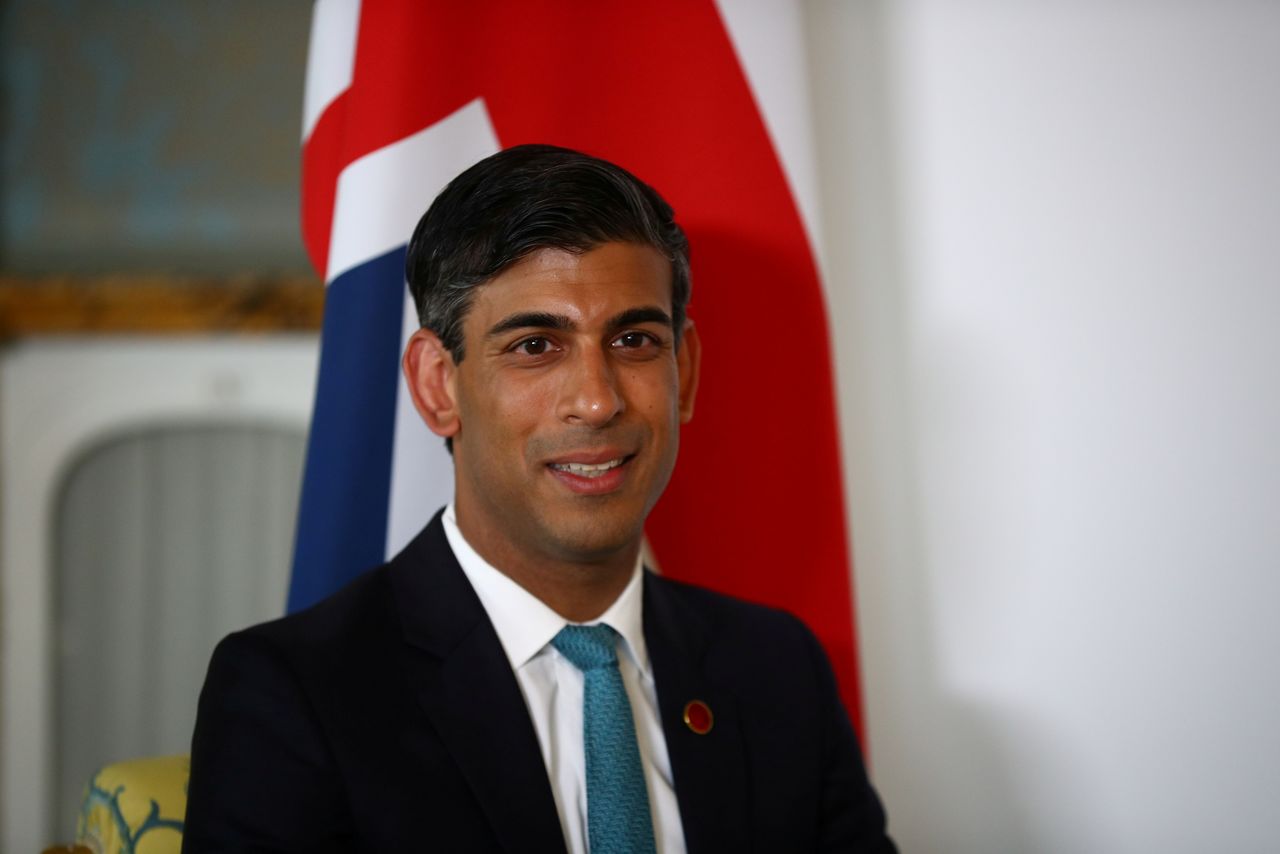 LONDON (Reuters) - British finance minister Rishi Sunak called for progress on a global deal to agree a minimum corporate tax rate and how to split revenue from large multinationals, as finance ministers from 20 of the world's biggest economies prepare to meet.

Sunak chaired a meeting of finance ministers from the Group of Seven in London last month https://www.reuters.com/business/g7-nations-near-historic-deal-taxing-multinationals-2021-06-05 which reached a provisional agreement, and 130 countries backed similar wide-ranging changes after talks in Paris last week https://www.reuters.com/business/countries-backs-global-minimum-corporate-tax-least-15-2021-07-01.

However, key details and potential tax exemptions remain undecided and any deal will need to clear the U.S. Congress https://www.reuters.com/business/yellens-next-test-persuading-g20-that-us-congress-will-not-block-tax-deal-2021-07-07, where many lawmakers lack Treasury Secretary Janet Yellen's enthusiasm for higher business taxes.

"Now is the time for the international community to rally together and build on this momentum to ensure we get the deal's final details over the line by October," Sunak said ahead of a meeting of Group of 20 finance ministers and central bankers taking place in Venice on Friday and Saturday.

French Finance Minister Bruno Le Maire said on Tuesday https://www.reuters.com/business/g20-back-global-corporate-tax-deal-says-french-finance-minister-2021-07-06 that his G20 counterparts were poised to give political endorsement of a proposed overhaul of how multinational companies pay tax.

Sunak also plans to host a meeting of Group of Seven finance ministers in Venice on Saturday morning, where he will seek progress on climate change issues, including requirements for businesses to report their environmental impact.