'Desirable' for S.Korea president to visit Japan during Olympics amid disputes 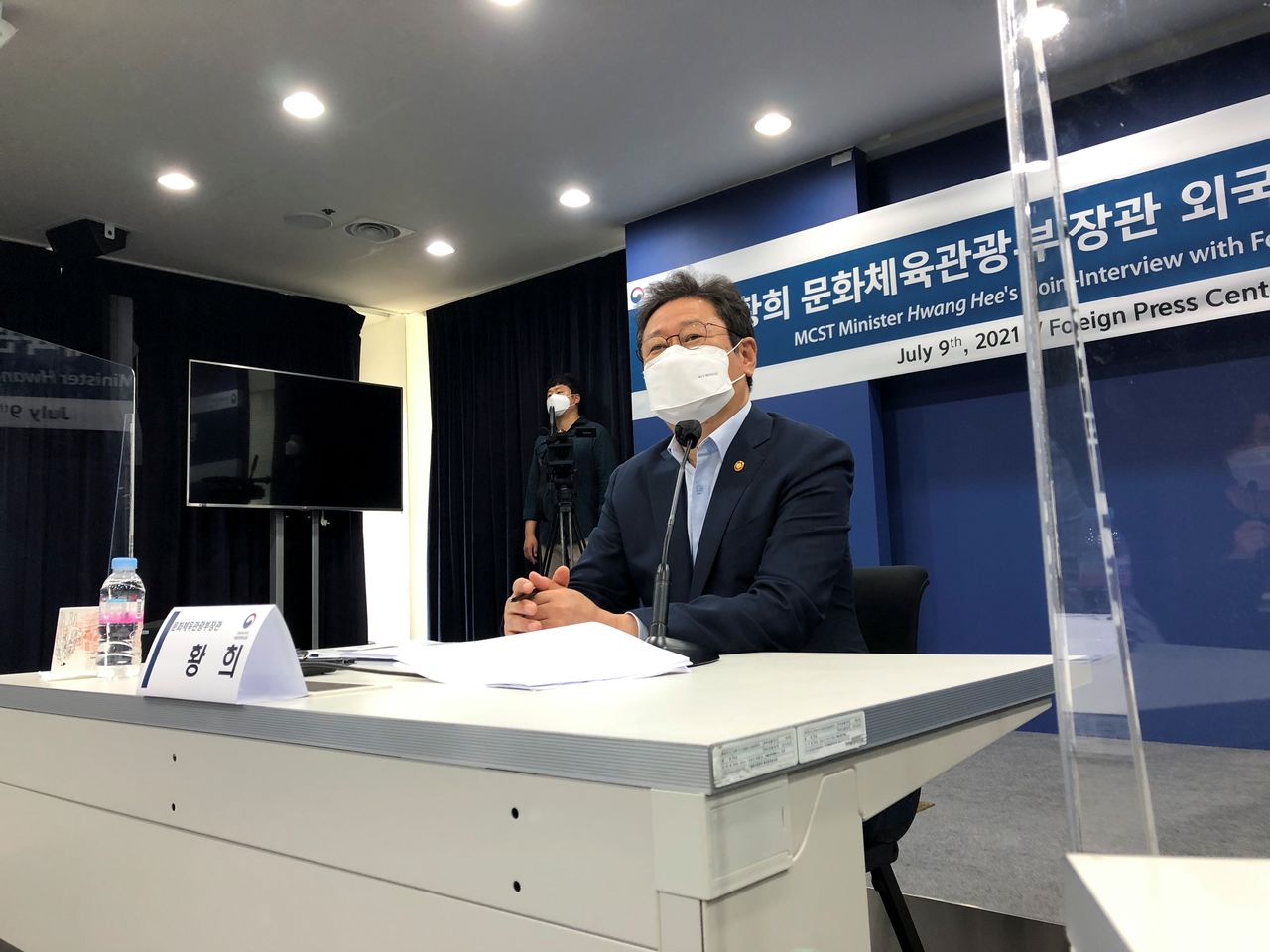 SEOUL (Reuters) - It would be desirable for South Korean President Moon Jae-in to visit Japan and meet its leaders during the Olympics, South Korea's sports minister said on Friday, after the Japanese leader suggested it was up to South Korea to mend ties.

No decision has been made on whether Moon will travel to Tokyo for the July 23-Aug. 8 Games but it could not be ruled out, the minister of culture, sports and tourism, Hwang Hee, told reporters.

"For me personally it is important that the two heads of state meet," he said, speaking through an interpreter.

Relations between the two U.S. allies have been soured for generations by historical tensions, in particular over disputed islands and compensation for people forced work in Japanese firms and military brothels during Japan’s 1910-45 colonial rule.

Relations between Japan and South Korea were in a "very difficult" situation, but it was up to South Korea to provide a response to the problems, he said.

"In order for these issues between Japan and South Korea to be resolved, it is important that South Korea responds responsibly," Suga said.

South Korea's presidential Blue House said a visit by Moon may be possible if he could meet Suga and if progress on some agreements could be expected.

"There are many issues to consider when it comes to the president’s visit to Japan and we’ll be approaching it with an open mind," a Blue House official told a briefing.

Last month, South Korea summoned Japan’s deputy ambassador to protest over a map on the Tokyo Olympics website that showed the set of South Korean-controlled islands as Japanese territory.

South Korean athletes can face penalties if they make political statements during the Games, Hwang said, citing a South Korea soccer player at the 2012 London Olympics who faced sanction over a sign that mentioned the disputed islands.

"Politics and sports have to be separated," he said.

(Reporting by Josh Smith; Additional reporting by Sangmi Cha in Seoul and Kiyoshi Takenaka in Tokyo)