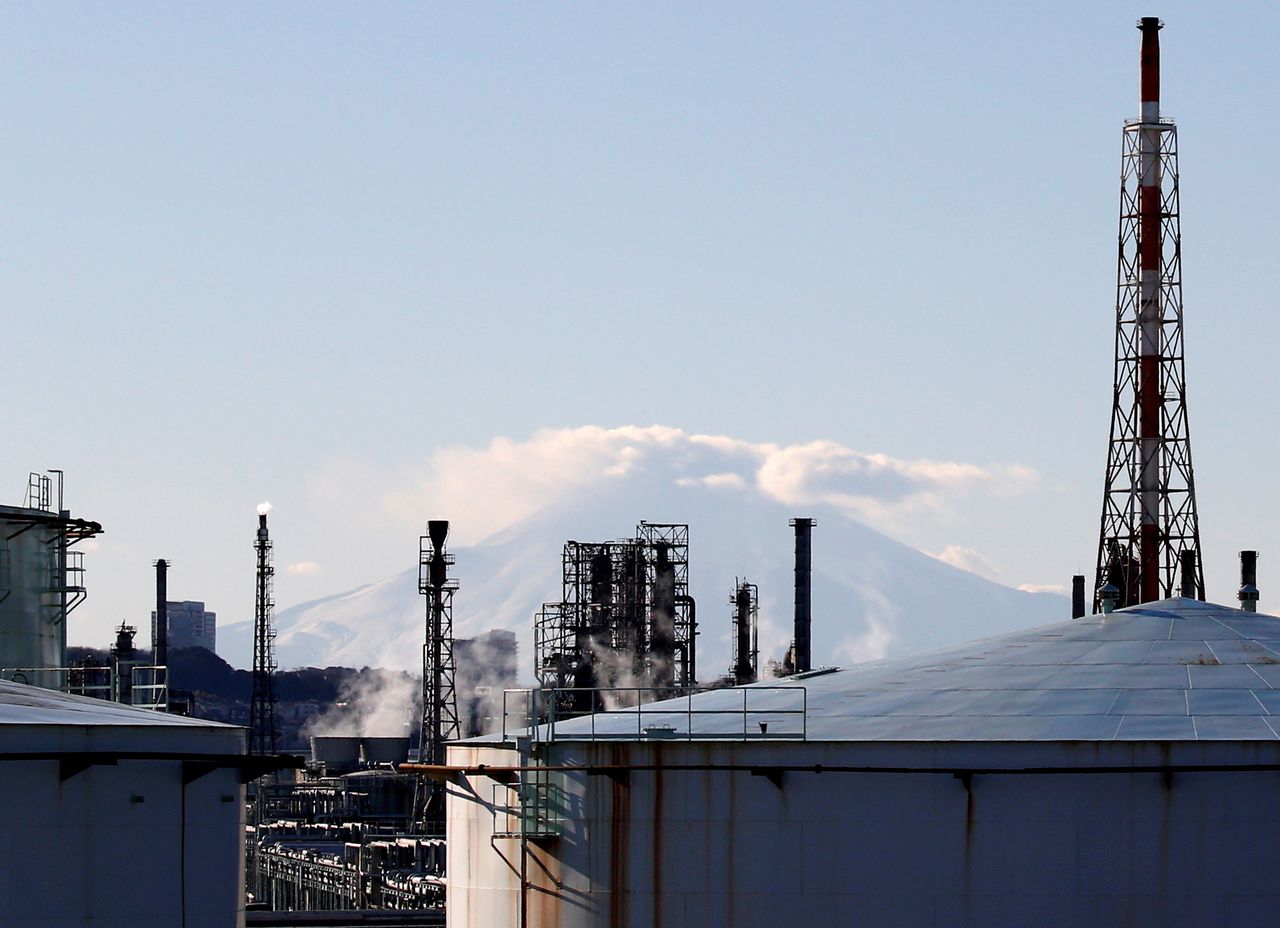 TOKYO (Reuters) - Japan stands ready to pump more money into the economy to ease the pain of a prolonged pandemic, the top government spokesman said on Sunday, nodding to growing political calls for additional stimulus to prop up growth.

Less than two weeks before hosting the Olympics, Tokyo goes into its fourth COVID-19 state of emergency from Monday through Aug. 22, fuelling fears of extended pain for restaurants hit by shorter hours and a ban on alcohol consumption.

"First of all we must proceed with anti-infection measures and vaccination in cooperation with the citizens, and provide support for businesses and people in need," Chief Cabinet Secretary Katsunobu Kato said in a debate programme on public broadcaster NHK.

"Then we want to flexibly take economic measures without hesitation," Kato said, without mentioning the size or timing of further stimulus measures.

The world's third-largest economy is expected to rebound from its annualised 3.9% contraction in the first quarter, but analysts expect the recovery to be gradual, with service sector consumption a particular weak spot.

Government spending is constrained by public debt at 2.5 times Japan's annual economic output - the heaviest debt burden in the industrial world, inflated by massive stimulus packages rolled out over the past year.

Suga, who must call a general election later this year, said on Thursday the government wants to focus on such areas as corporate financing, employment and restaurants, and wants to deliver as early as possible.

He said the government would respond flexibly as he was tackling the coronavirus hit to the economy with an economic package always in mind.