TOKYO (Reuters) - Japan's core machinery orders rose for the third straight month in May, a welcome sign for an economy struggling to overcome the hit from the coronavirus pandemic.

The government imposed a new state of emergency in Tokyo that will run through to Aug. 22 in an attempt to control the health crisis, clouding the outlook for the economy even as activity in many other countries rebounds.

The jump in core orders indicates a modest revival in corporate spending, seen by policymakers as necessary to accelerate Japan's tepid recovery.

Core machinery orders, a highly volatile data series regarded as an indicator of capital spending in the coming six to nine months, jumped 7.8% in May from the previous month, beating a 2.6% expansion forecast by economists in a Reuters poll and compared with a rise of 0.6% in April.

"But while non-manufacturers saw quite a big rebound in orders, their starting point was different. They haven't seen a recovery in conditions yet."

By sector, orders from manufacturers grew 2.8%, boosted by electrical machinery, helped by demand for such investments due to a global semiconductor supply shortage.

Those from non-manufacturers rose 10.0%, rebounding from the prior month's sharp decline, led by other non-manufacturers and telecommunications, which saw orders rise for the first time in six months, the Cabinet Office data showed on Monday.

Separate Bank of Japan data on Monday showed Japanese wholesale prices rose 5.0% in the year to June, a sign global inflationary pressures are weighing on firms that are still facing coronavirus emergency curbs at home.

In declaring the state of emergency, Prime Minister Yoshihide Suga said last week it was key to prevent Tokyo, which is hosting the Olympic Games, from becoming a flashpoint of new infections.

But with the move, Suga risks hurting Japan's economic recovery. Dai-ichi Life Research Institute estimated that the state of emergency could slash about 1 trillion yen ($9.1 billion) from gross domestic product and cut 55,000 jobs over the coming months.

Lawmakers from the prime minister's Liberal Democratic Party have escalated calls for a new relief package, with party heavyweight Toshihiro Nikai saying an extra budget of around 30 trillion yen ($270 billion) is needed.

The government raised its assessment on machinery orders for the first time since December, saying they were showing signs of pickup.

From a year earlier, core machinery orders, which exclude those for ships and electricity, rose 12.2% in May, beating a 6.3% advance expected by economists. 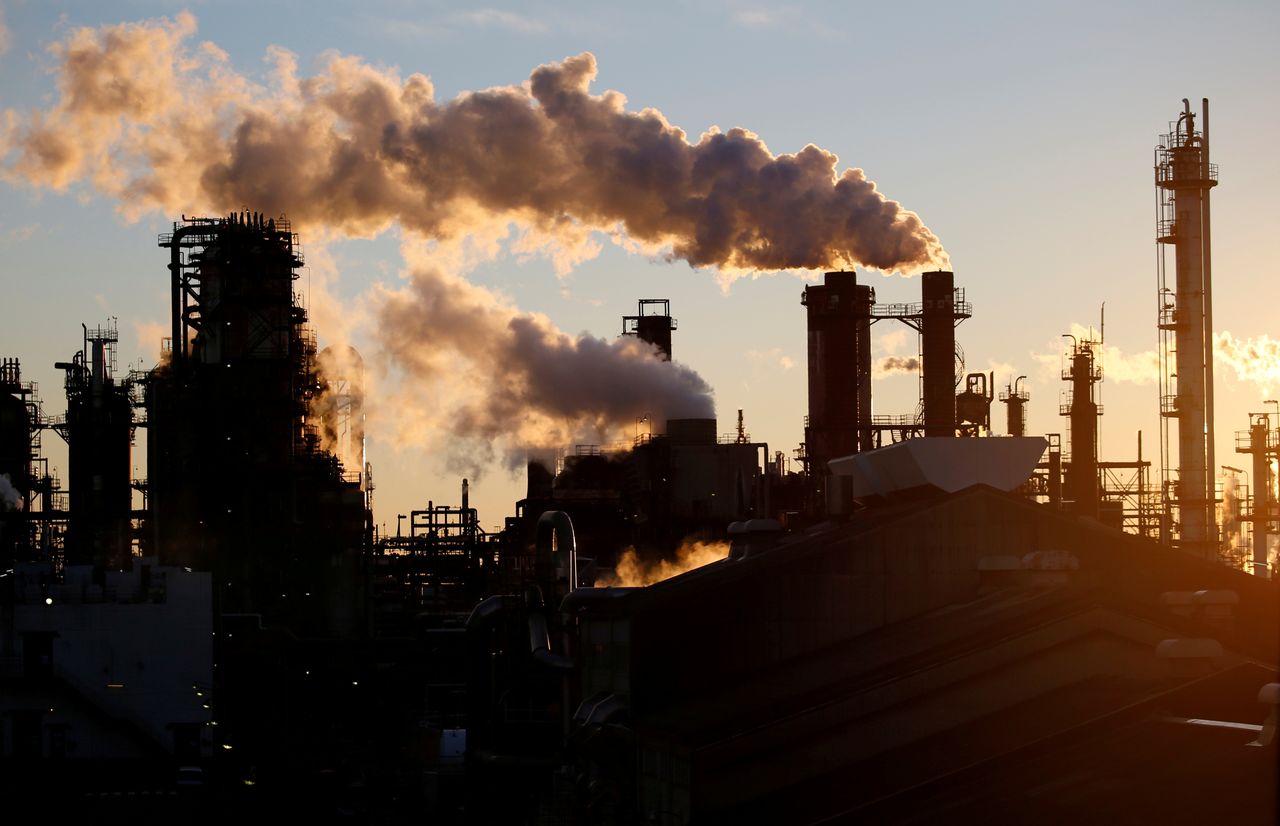 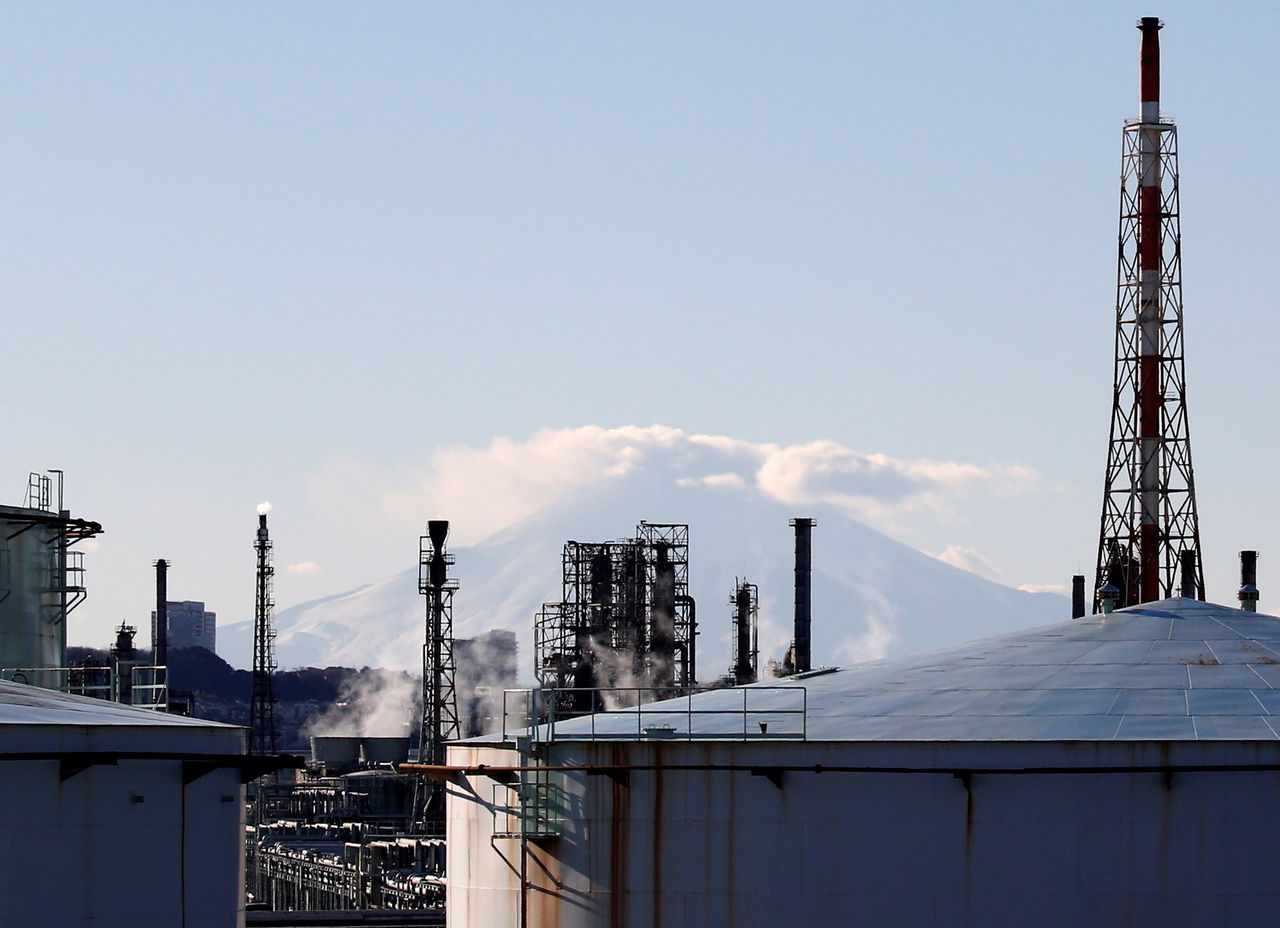