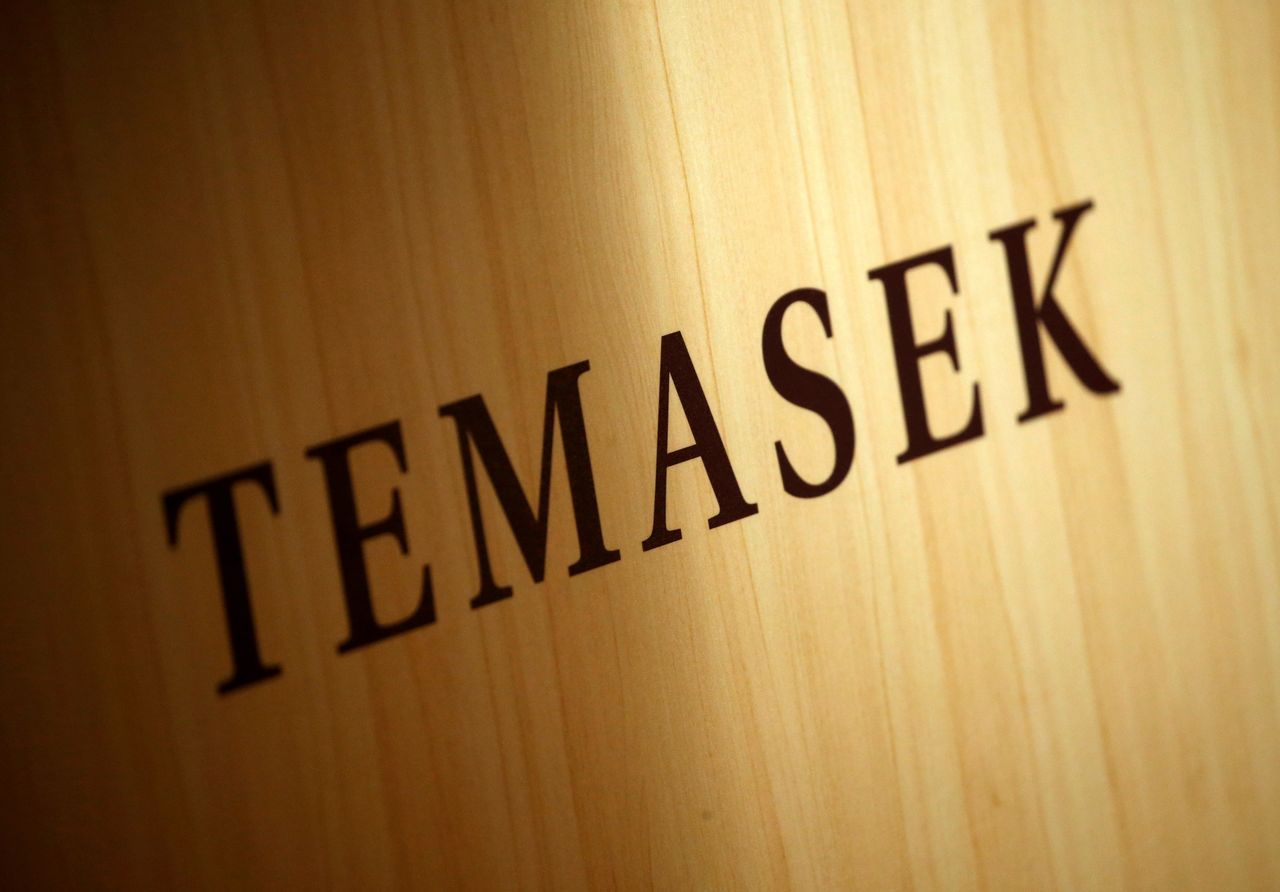 By Anshuman Daga and Aradhana Aravindan

SINGAPORE (Reuters) - Singapore state investor Temasek Holdings' portfolio value likely rebounded to scale a record in the year ending March, boosted by a rally in global markets and the public listing of some of its holdings.

Analysts expect the value of Temasek's assets to have jumped over 20% in the year ending March, pushing up the portfolio value to roughly S$375 billion ($277.7 billion) - after dipping 2.2% to S$306 billion a year ago - which marked the first drop after three consecutive years of gains.

The long-term outlook for Temasek, one of the world's biggest state investors, has been clouded by its support to pandemic-hit businesses. Temasek bulked up funding to Singapore Airlines and offshore marine services firm Sembcorp Marine, among others.

"We have seen broad economic growth and a rebound in financial markets, but there are industries which are facing headwinds, so the challenge for big long-term investors like Temasek and GIC really is about managing portfolios in which occasionally, some sectors will take a hit," said Song Seng Wun, an economist at CIMB Private Banking.

Temasek is anchored in Asia, with a 66% exposure to the region as measured by underlying assets, most of which are in China and Singapore. But the investor has been stepping up investments in the United States, especially in the tech sector.

Temasek said it will give details of its annual performance this week, while larger investor GIC will publish its annual report later this month.

Analysts expect no major change to Temasek's strategy, though senior executive Dilhan Pillay is set to take over as the CEO of the investment firm from Ho Ching, who is retiring after heading Temasek for 17 years.

Unlike many state investors, the majority of Temasek's investments are in equities, with unlisted assets making up a record 48% of its portfolio in the year to March 2020.

"There remains a flood of liquidity, so competition for funding is still fierce," said Song.

Among the shares held by Temasek that posted strong gains over the past financial year, DBS Group surged 55%, Standard Chartered rose 12% and China Construction Bank gained 16%.

Some other firms in Temasek's portfolio, notably Airbnb and food delivery firm Doordash, had public listings.

"I don't expect Temasek's medium to long term strategy to change due to any result this year - it is obviously ruled by a long term horizon and aims at anticipating the market by being one of the world's largest and most active investors in VC (venture capital) and technology," said Diego Lopez, managing director of sovereign wealth fund tracker Global SWF.