By Anna Irrera and Iain Withers

LONDON (Reuters) - JPMorgan Chase & Co and Goldman Sachs Group Inc are taking on a consumer finance market many outsiders have tried and failed to crack: Britain.

The two are testing the UK market to see if their U.S. retail brands, Chase and Marcus, can be rolled out globally. The challenge, analysts say, is scraping some business from customers who are entrenched with local providers.

It will be difficult, analysts said, because customers tend to have sticky relationships with banks. Transferring money or opening additional accounts can seem too much of a hassle.

"The length of time it takes to build up a franchise in the UK is easily underestimated," said Goodbody banking analyst John Cronin. "It takes years."

Goldman, whose Marcus savings account launched in Britain in 2018, plans to offer services like automated investment management in the UK next year after gathering more than $30 billion in deposits here.

Startups have also entered the British banking scene, including Metro and Monzo, but have made losses and have yet to crack the dominance of the big players. Germany's N26 exited the market after just two years.

"We are not underserved here; we have an awful lot of existing providers," said Sarah Kocianski, head of research at digital banking consultancy 11:FS. "Who are they going to target?"

"The UK is the beginning," he said. "If it works there, then we'll think about other things we could do with that."

By offering products digitally, JPMorgan can see what strategies work best without the cost of branches, Dimon said.

JPMorgan is the largest U.S. bank, with more than $1 trillion in consumer deposits as of March 31. Its retail business accounted for 42% of revenue last year, and it plans to have branches in 48 out of 50 U.S. states by the end of summer.

To grow, JPMorgan Chase's retail business needs to stretch beyond the United States.

For Goldman, consumer banking is a key pillar of CEO David Solomon's reinvention plan. He wants to reduce reliance on volatile trading and investment banking revenues.

Goldman's fledgling consumer business accounted for less than 5% of its revenue last year. Deposits topped $100 billion in the first quarter.

Those figures are small relative to larger banks like JPMorgan, but Goldman is growing its consumer business quickly to get cheaper funding and new revenue sources.

"It mirrors what they are both doing in the U.S.," said Morgan Stanley bank stock analyst Betsy Graseck. "The rationale is they want to be servicing all consumers across savings, investing and borrowing."

The two U.S. banks have chosen Britain because of its established payments system, solid regulatory infrastructure, an affluent customer base and compelling talent, analysts said.

"The UK is an extremely attractive market because of its thriving fintech ecosystem. Talent in the sector is both plentiful and ever-growing," said Ben Richmond, CEO of regtech Cube, which provides regulatory intelligence to banks.

Britain is also ahead in terms of Open Banking, which aims to give customers full control of their financial data, making it easier to switch banks.

"The UK is charging months ahead of the rest of Europe when it comes to Open Banking," said Aurelie L'Hostis, senior analyst at Forrester.

JPMorgan and Goldman Sachs spokespeople declined to comment for this story.

But the British market is also tough. The four largest UK banks reported a collective 12% decline in revenues last year as rock-bottom interest rates squeezed income. The industry has been pruning branches to cut costs, since customers are visiting less in favour of digital options.

Yet the digital challengers, including Monzo, Starling and Revolut, have had a mixed track record.

Some analysts, however, can see a path for JPMorgan and Goldman to take significant market share in Britain in everything from deposits to home loans.

"New entrants can only compete by keeping costs lower than competitors. JPMorgan and GS might have a competitive advantage in that they have deep pockets to build the technology from scratch or acquire new capabilities with fintech acquisitions," said L'Hostis.

Britain's retail banks make the bulk of their profits on the difference between interest generated on loans - including from giant mortgage books - and what they pay out on deposits, because they do not charge for basic current accounts.

Goodbody's Cronin believes there could be space for a challenger in home lending, where the ten largest mortgage lenders in Britain accounted for 85% of the market in 2020, based on data published by banking trade body UK Finance.

"The returns in mortgages can be highly attractive, particularly if they can keep the cost base down," Cronin said.

Ultimately, the cost of rolling out these initiatives has to be worth it, said Wells Fargo bank analyst Mike Mayo. For instance, JPMorgan scrapped its U.S. digital bank Finn just a year after a nationwide debut in 2017 because it did not work out as expected.

"They need to demonstrate a return on their tech investments," Mayo said. 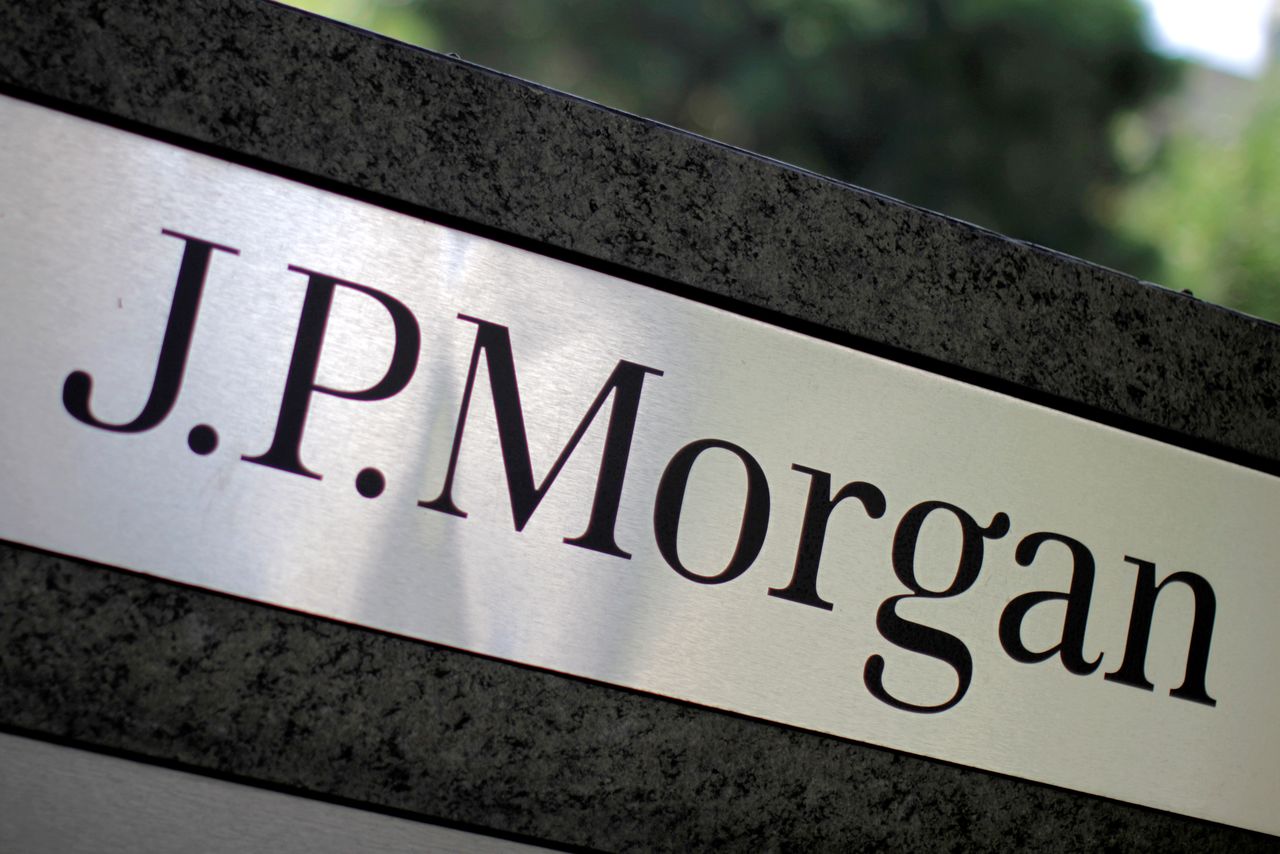 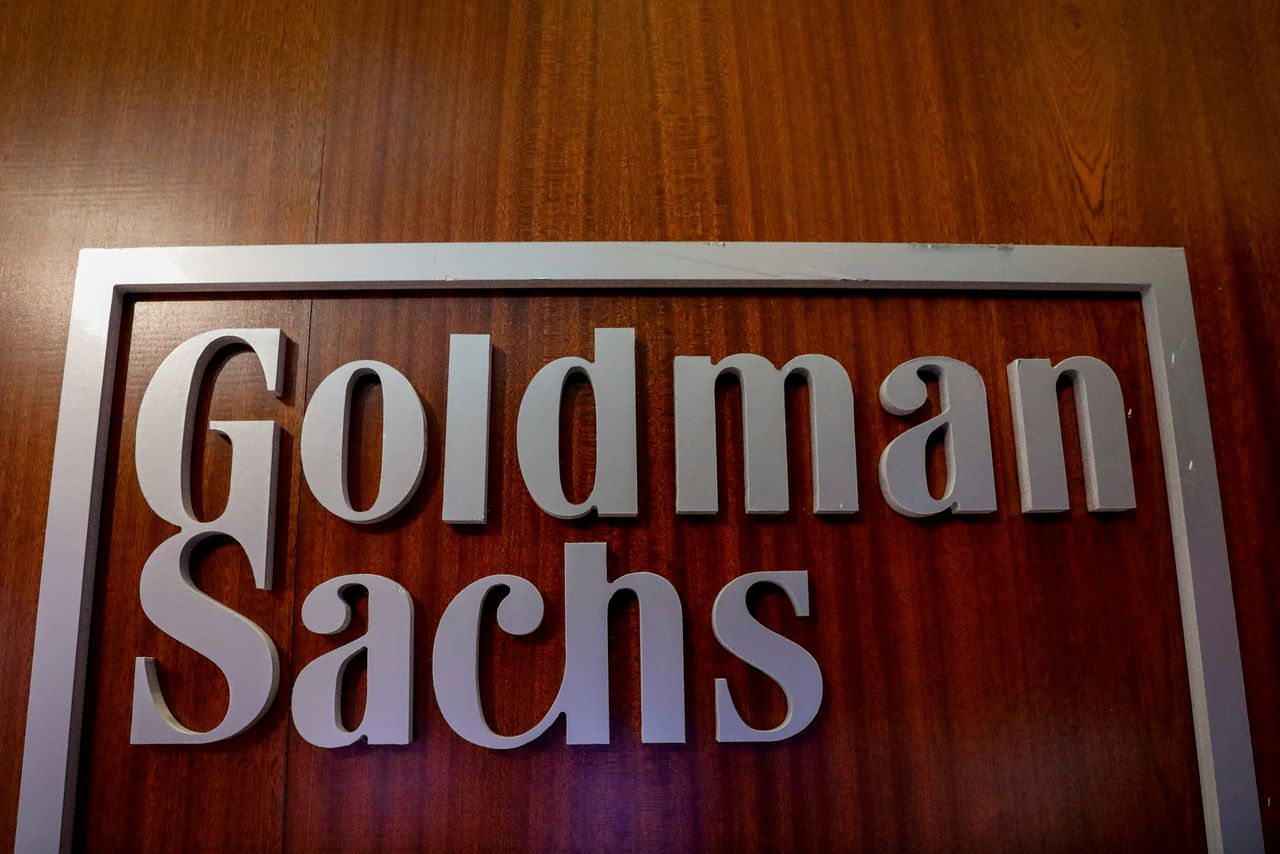 FILE PHOTO: The Goldman Sachs company logo is seen in the company's space on the floor of the New York Stock Exchange in New York, U.S., April 17, 2018. REUTERS/Brendan McDermid/File Photo