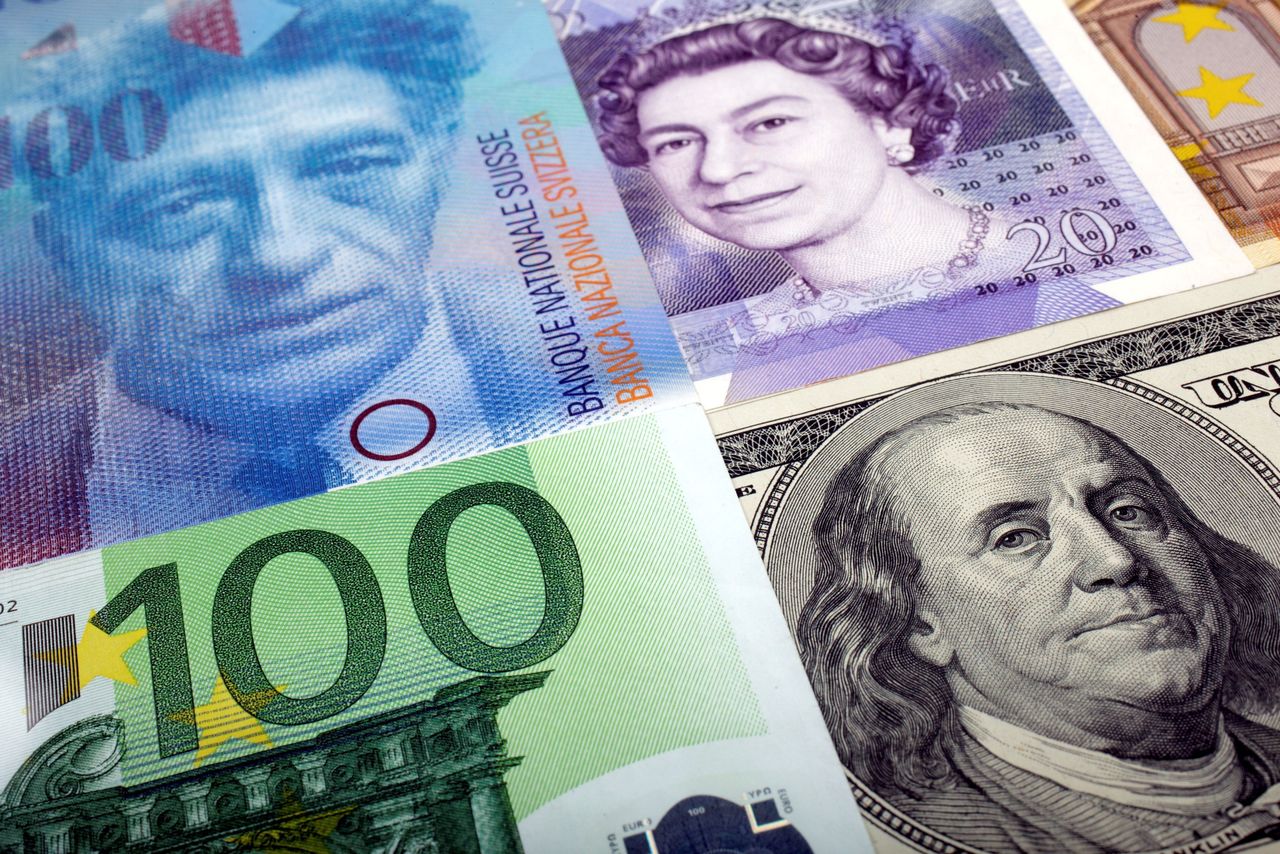 By Kirstin Ridley and Iain Withers

LONDON (Reuters) - A specialist London court will decide whether a long-awaited multi-billion pound class action against some of the world's biggest banks over alleged foreign exchange rigging can proceed, after a five-day hearing kicked off on Monday.

The European Commission fined all the lenders https://www.reuters.com/article/us-eu-antitrust-banks-idUSKCN1SM0XS apart from UBS, which had alerted the body to the two cartels, a total of more than 1 billion euros ($1.2 billion) over the matter in 2019.

Michael O'Higgins, the former chairman of British watchdog The Pensions Regulator, and Phillip Evans, a former inquiry chair at the Competition Markets Authority, are now vying to lead a class action case on behalf of pension funds and asset managers they claim lost out.

"This legal action will ensure that all affected entities - large and small, based in the UK and abroad – are able to obtain the compensation that they are owed," O'Higgins said in a statement ahead of the hearing.

London's Competition Appeal Tribunal (CAT) will decide whether to allow the planned lawsuit to proceed as a so-called collective action and, if so, which class representative is suitable to bring it.

Foreign exchange is the crown jewel of London's financial sector.

With roughly 43% percent of the $8.3 trillion-per-day forex market traded in the city, lawyers have been sharpening swords since the European Commission found that banks shared commercially sensitive customer order information, transaction prices, open currency risk positions and other details between 2007 and 2013.

At the time the fines were levied in 2019, JPMorgan and RBS, now NatWest, as well as UBS, said they had since made changes to their controls. MUFG said it had also taken measures to prevent a re-occurrence.

O'Higgins has instructed U.S. law firm Scott & Scott while Evans is being advised by Hausfeld - the two litigators that co-led a similar U.S. case against 15 banks and helped secure $2.3 billion in settlements for American claimants.

But a CAT judge said in 2019 there could only be one representative for a British lawsuit.

Investment banks across the globe have paid more than a combined $11 billion in fines to settle U.S. and European regulatory allegations that traders rigged forex markets.