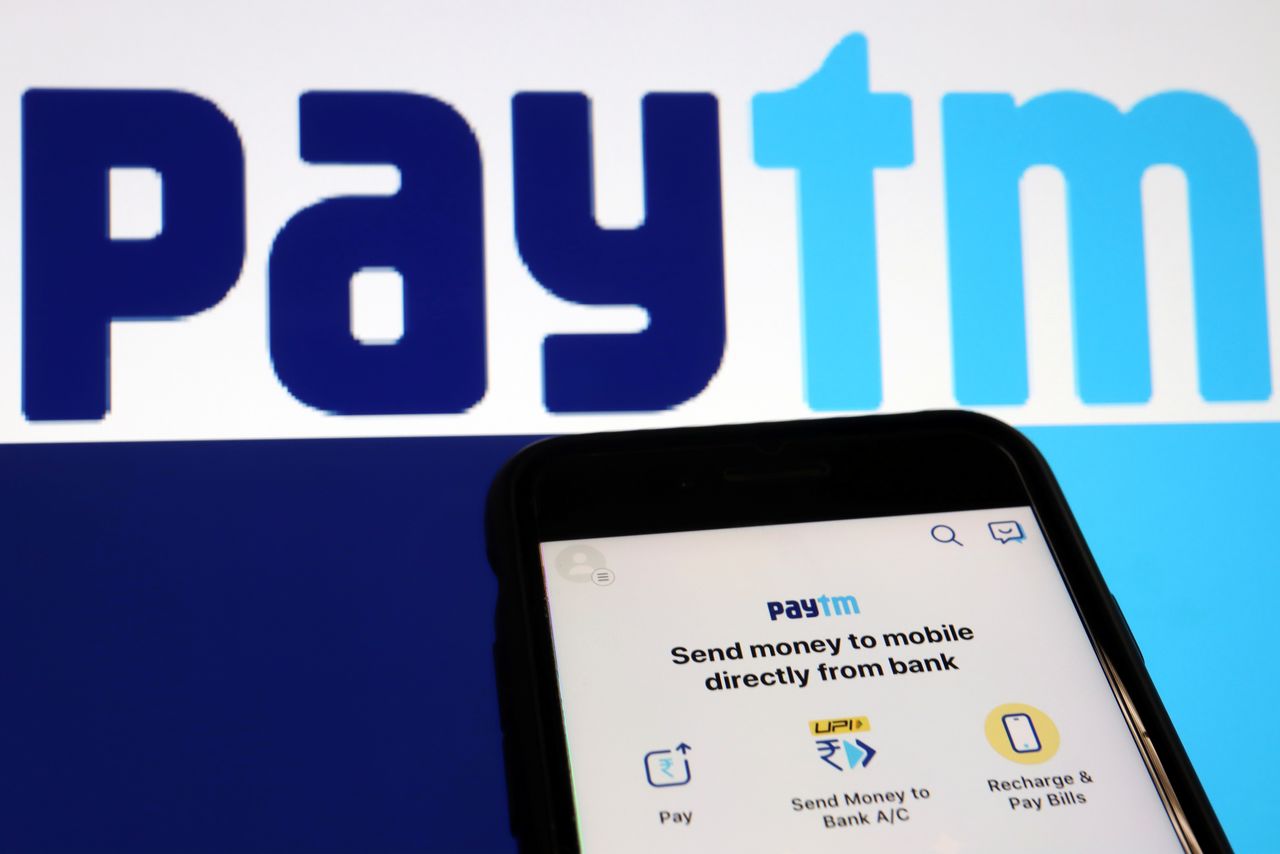 NEW DELHI (Reuters) - Indian digital payments firm Paytm is planning to raise $268 million in a funding round as it prepares for an initial public offering later this year, a source directly aware of the matter said on Monday.

Paytm will also seek to issue 83 billion rupees worth of new shares and its backers Alibaba and SoftBank will have the option to sell another 83 billion rupees in stock, said the source, who declined to be named as the discussions are not public.

Paytm's parent, One97 Communications Ltd, will file a draft prospectus shortly after its extraordinary general meeting on Monday for a domestic IPO that seeks to raise $2.3 billion, sources previously told Reuters.

That would make Paytm's IPO India's third-biggest in dollar terms after state-run miner Coal India in 2010 and Reliance Power in 2008.

The company won shareholders' approval at the EGM to raise capital and to sell up to 120 billion rupees in new stock, the source added.

Paytm did not immediately respond to a request for comment.

The pre-IPO funding round was first reported by Bloomberg.