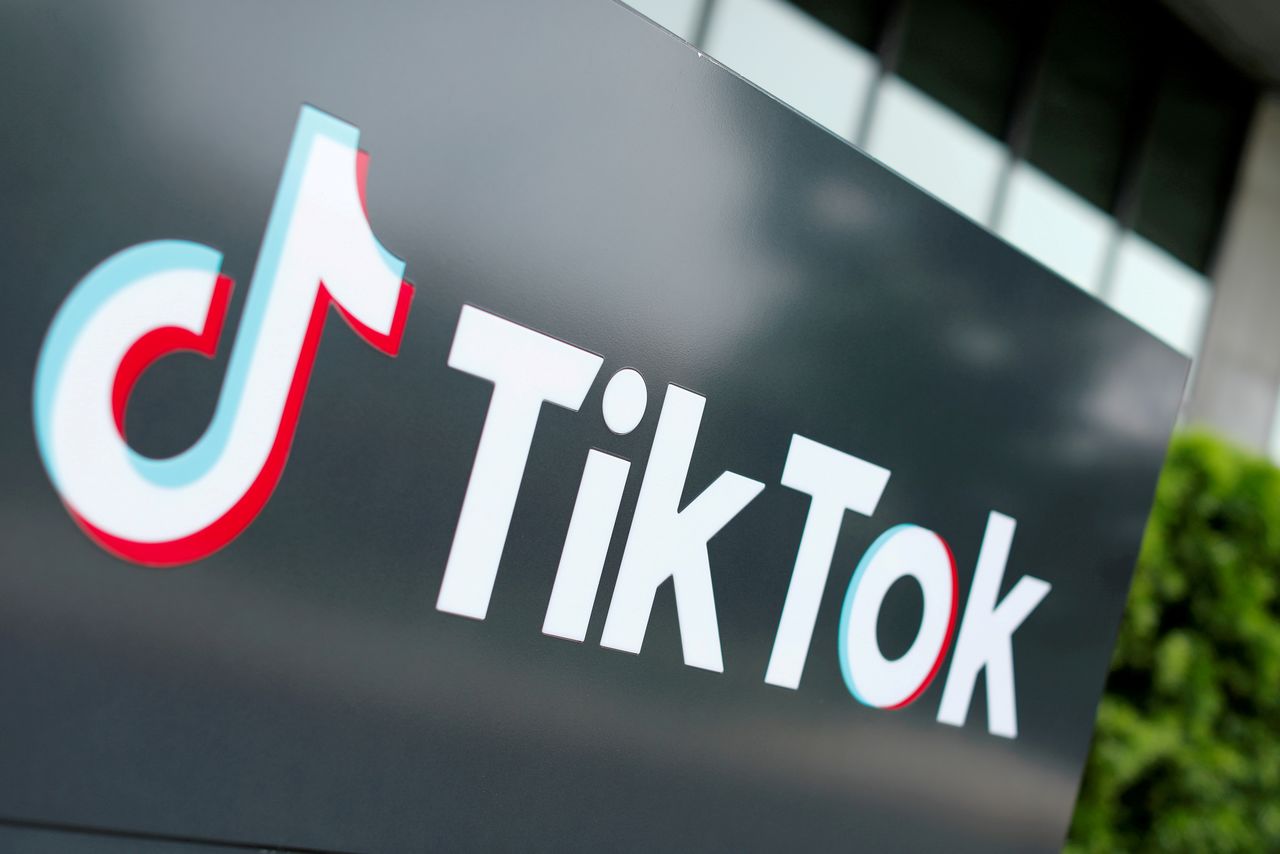 NEW YORK (Reuters) - Popular short-video app TikTok told its employees on Monday that some will be offered the option to work remotely for up to two days a week after they return to office, according to an internal message seen by Reuters.

TikTok will also give employees the choice to work remotely from a domestic location based on manager approval, according to the message. This policy applies to full-time employees and interns in the United States, the UK and Ireland, with other markets to follow.

The company is currently working fully remote and is yet to set a return-to-office date. TikTok hired "thousands of colleagues" during the pandemic, according to the message.

"There is no substitute for in-person collaboration, and we're excited to eventually re-open our U.S. offices. But it's clear that many of us have adjusted well to working from home, and value the flexibility and balance," one of the messages said.

The vast majority of employers believe their employees do not want to return to in-person work as offices reopen amid the COVID-19 pandemic, and most are planning to implement a hybrid model allowing remote work some of the kind, according to a survey that Reuters reported in May.

Apple Inc, Google and Amazon have made similar announcements on moving to a hybrid work week this year.

TikTok is owned by Chinese tech giant ByteDance and has sought to distance itself from Beijing after the United States raised national security concerns over the safety of the personal data it handles.