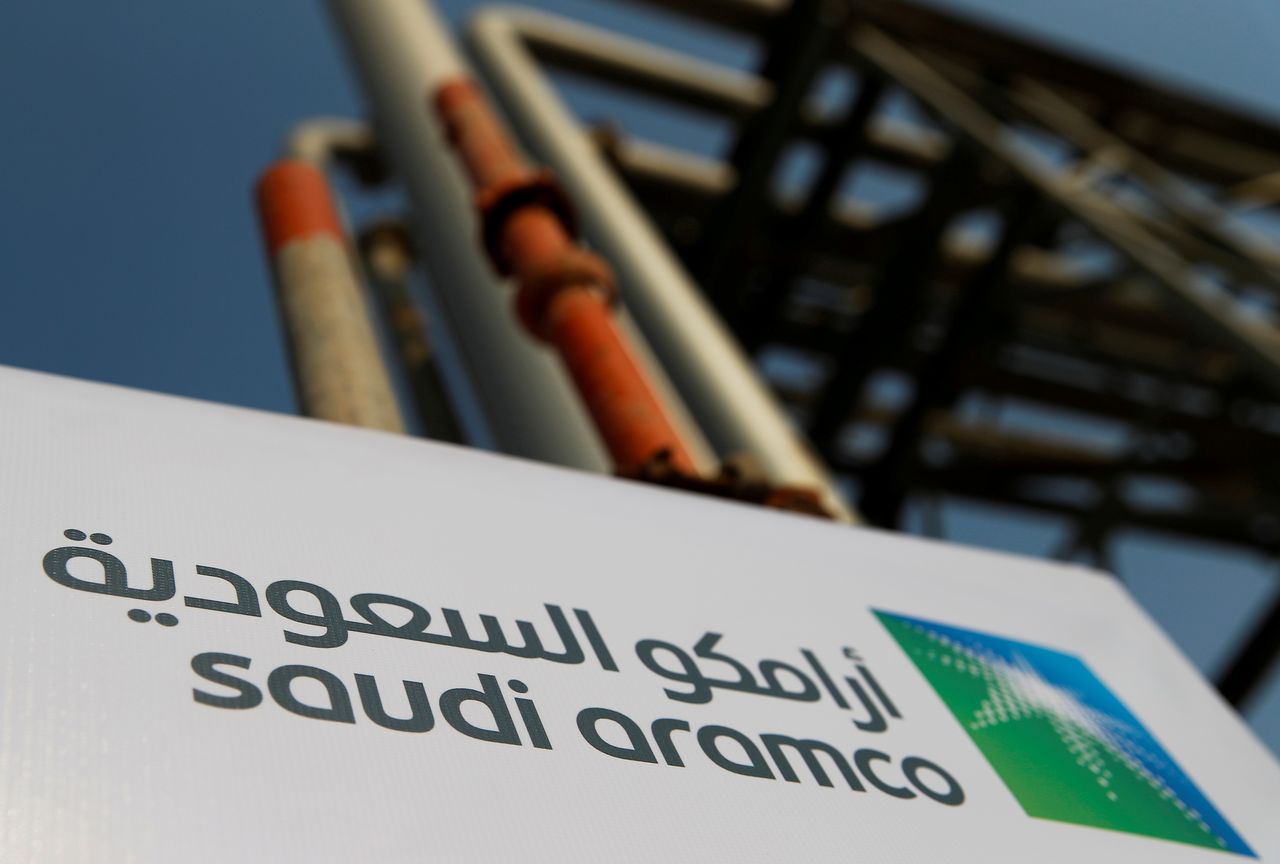 DUBAI (Reuters) -Saudi Aramco has dropped Morgan Stanley as an adviser for the sale of its gas pipelines and picked JPMorgan and Goldman Sachs for the role, three sources familiar with matter said.

JPMorgan had also advised Aramco on the sale of the oil pipeline business, which was sold to a consortium led by Washington-DC based EIG Global Energy Partners for $12.4 billion.

Aramco has also invited banks to advise on the financing of the deal, sources told Reuters, the second major midstream deal after the sale of the oil pipelines.

The gas pipeline deal will also have an element of staple financing arranged by Aramco for the buyer, similar to the oil pipeline transaction that was backed by $10.5 billion in bank loans, they said.

JPMorgan was also among the lead arrangers for the loan that backed the oil pipeline deal, they said.

Morgan Stanley, which was among the top advisers for Aramco's $29.4 billion initial public offering in 2019, had also missed out on the oil pipeline advisory role.

It was not immediately clear why Morgan Stanley was dropped on the gas pipeline deal, sources said.

In recent years, Saudi Arabia has become one of the Middle East’s biggest markets for bankers keen to grab a slice of business from new listings, as well as merger and acquisition activities.

Goldman also advised Aramco on its IPO and advised the sovereign fund, the Public Investment Fund, on the sale of its majority stake in Saudi Basic Industries Corp to Aramco, a deal that completed last year.

The gas pipeline stake sale will have a similar structure to the oil pipeline deal, sources have told Reuters earlier.

Aramco has used a lease and lease-back agreement to sell a 49% stake of newly formed Aramco Oil Pipelines Co to the buyer and rights to 25 years of tariff payments for oil carried on its pipelines.