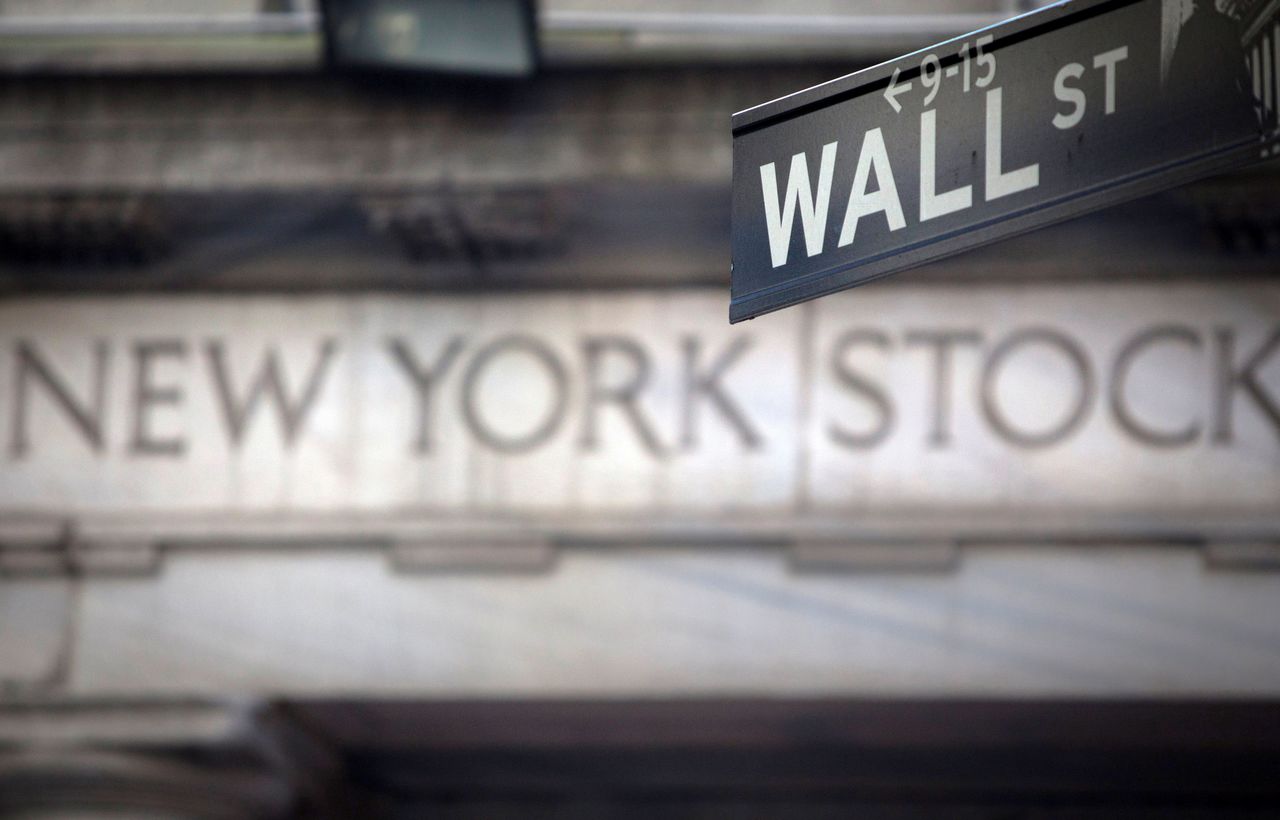 By Herbert Lash and Tom Arnold

The yield on U.S. Treasury debt initially fell on news the U.S. consumer price index in June jumped 5.4% year over year, the largest gain since August 2008, the Labor Department said.

But a weak Treasury auction sparked a 4.7-basis-point jump in the benchmark 10-year note to 1.41% after initially falling to 1.343% after the CPI data was released.

The inflation spike followed a 5.0% increase in the 12 months through May, while CPI rose 0.9% month over month after advancing 0.6% in May, gains that unnerved investors.

Stocks on Wall Street at first took the CPI data in stride, bidding up technology stocks that typically thrive with low interest rates.

The $24 billion of 30-year bonds were sold to yield 2.00%, or more than two basis points above where the debt had traded before the auction.

The jump in inflation ultimately is a negative hanging over a market that has enjoyed a remarkable rally since the lows of March 2020, said Rick Meckler, a partner at Cherry Lane Investments in New Vernon, New Jersey.

"Inflation is not the worst news for stocks, but it's very bad news for bonds," Meckler said. "You're starting to see some of the potential negatives that could bring an end to this incredible rally this year."

Stock investors could re-enter the market to buy "on the dip" as investors wait to see if the Federal Reserve takes aggressive steps to halt rising inflation, Meckler said.

"A lot of this will play into the Fed's transitory story," Gennadiy Goldberg, interest rate strategist at TD Securities in New York, said about the CPI data. "You can argue that a lot of this (inflation spike) is due to the recovery."

Euro zone government bond yields have fallen in line with U.S. Treasuries in recent weeks, and are running close to their lowest levels since early April.

South Africa's rand dropped to a three-month low, slipping 1.2% to 14.4000 against the dollar, as violence escalated over the jailing of former President Jacob Zuma.

Gold was little changed as a firmer dollar offset support from bets that the Fed was unlikely to respond to the jump in U.S. inflation with immediate monetary tightening.