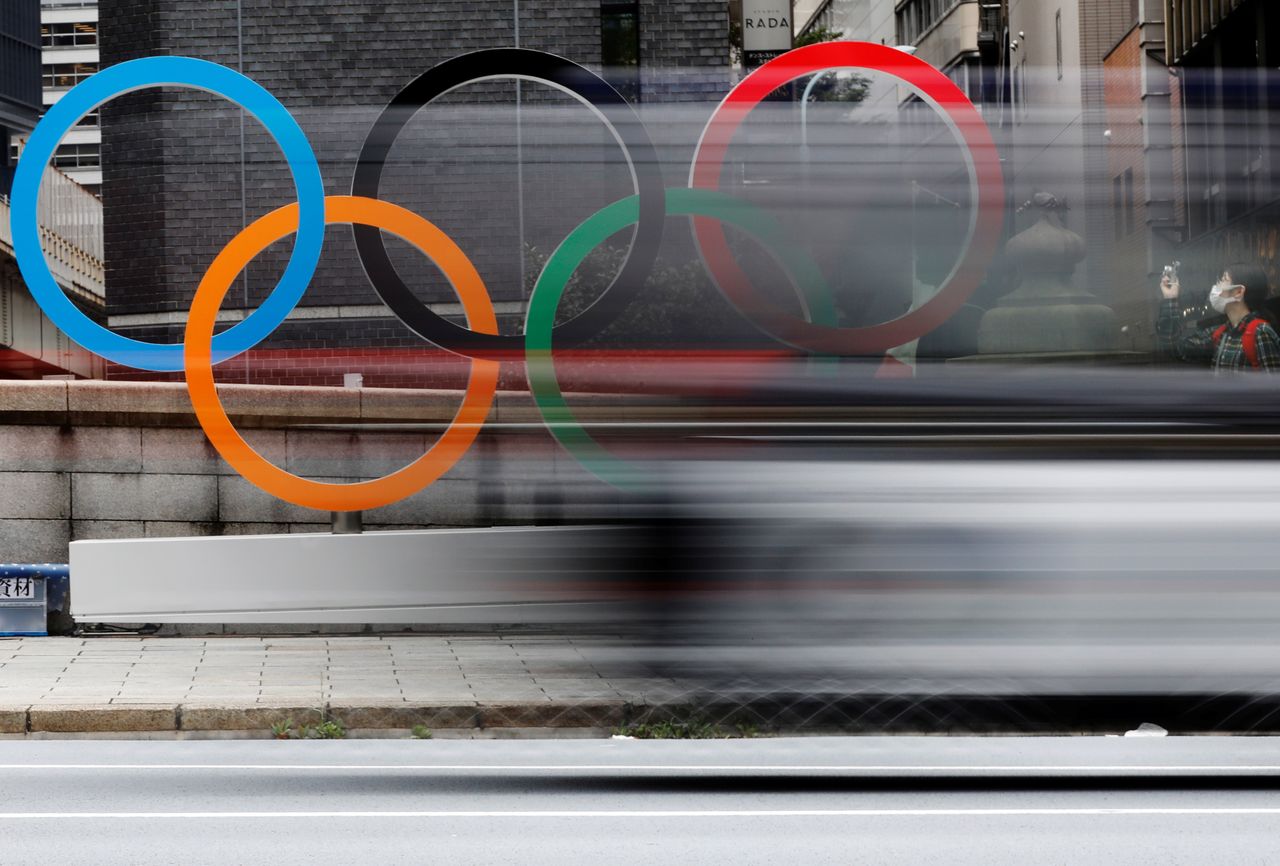 TOKYO (Reuters) - Four electricians engaged in maintenance works for the Tokyo Olympic Games have been arrested for allegedly using cocaine, a spokesperson for the Tokyo metropolitan police said on Tuesday.

Public broadcaster NHK said the four men, identified as American and English, deny the charges, but analyses of their urine gave a positive result for cocaine.

NHK said the four workers were drinking at a bar in Tokyo's Roppongi district earlier this month when one of them allegedly broke into an apartment after leaving the bar, which led police to question him and subsequent urine tests.

The workers are employed by an overseas company that deals with industrial generators and are in Japan for maintenance work at Olympics venues, according to NHK.