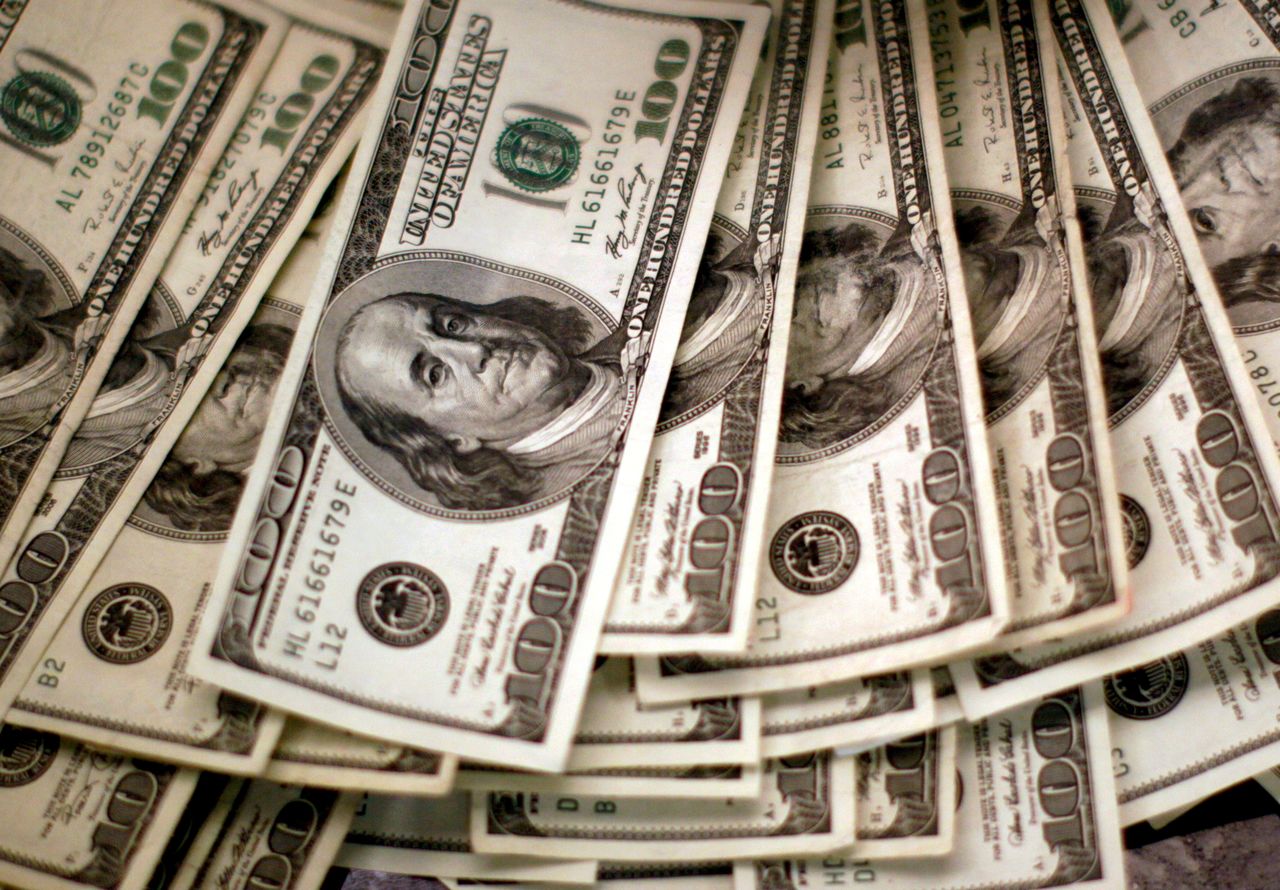 NEW YORK (Reuters) -The negative impact of currency fluctuations on North American companies' results increased in the first quarter to the highest level since the second quarter of 2020, data from treasury and financial management firm Kyriba showed on Tuesday.

The collective exchange rate impact, including on companies in the United States, Canada and Mexico, was $5.87 billion in the first quarter, compared with a $1.39 billion negative effect in the fourth quarter of 2020, Kyriba said in a report. It was the most since a $14.16 billion impact in the second quarter of last year.

S&P 500 companies are just beginning to report earnings for the second quarter of 2021. JPMorgan Chase & Co. and Goldman Sachs both reported results earlier on Tuesday.

The rise in total currency impacts is "a break in the low trend" from the last two quarters, and is potentially due to the continued volatility of the U.S. dollar, Kyriba said in its report.

"As businesses experience a post-pandemic surge in activity, CFOs were unable to keep up with currency movements, unnecessarily risking corporate liquidity," Kyriba's Wolfgang Koester said in a statement.

Kyriba said 77 North American companies reported currency impacts in the first quarter, compared with 28 in the fourth quarter of 2020 and 69 in the third quarter of 2020.

The U.S. dollar index rose 3.6% in the first quarter of this year but has weakened since then. It lost 0.9% in the second quarter.

On Monday, the dollar climbed across the board as concerns about the coronavirus pandemic encouraged investors to seek safe havens.