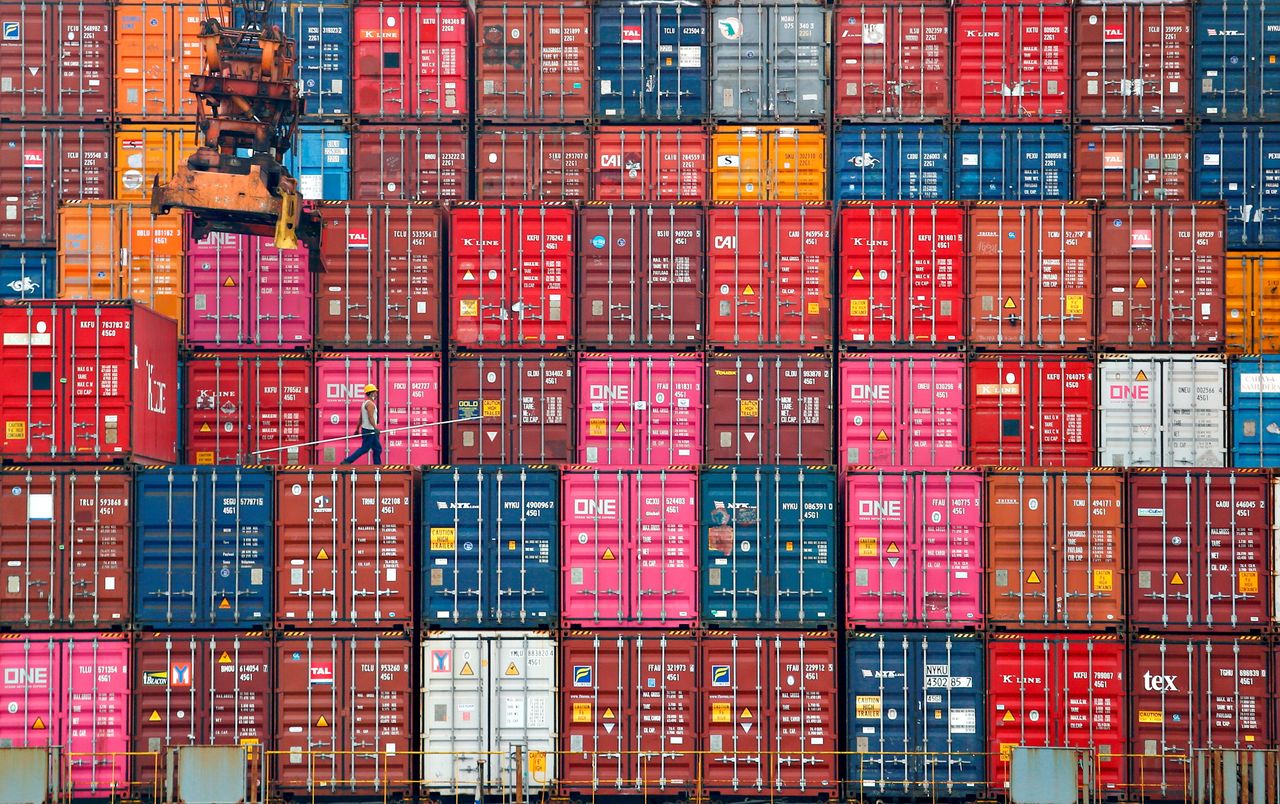 JAKARTA (Reuters) - Indonesia's exports likely surged again in June, but the pace may have slowed to the softest in three months after palm oil prices eased, while rising COVID-19 cases at home pressured imports, a Reuters poll showed on Tuesday.

Southeast Asia's biggest economy has been enjoying an export boom on the back of high commodity prices, allowing for a trade surplus every month since May, 2020.

The June surplus was expected to come in at $2.23 billion, compared with May's 2.37 billion.

Faisal Rachman, an economist with Bank Mandiri, said exports were driven by strong demand from major trade partners like China, the United States and Japan. Despite palm prices dropping on a monthly basis, coal prices had risen in June, he noted.

Bank Mandiri has also revised down its estimate for the 2021 current account deficit, from 1.88% of GDP to 1.06%, assuming exports will remain elevated in the second half thanks to high commodity prices, while imports are seen taking a hit amid tighter COVID-19 curbs in Indonesia starting this month.