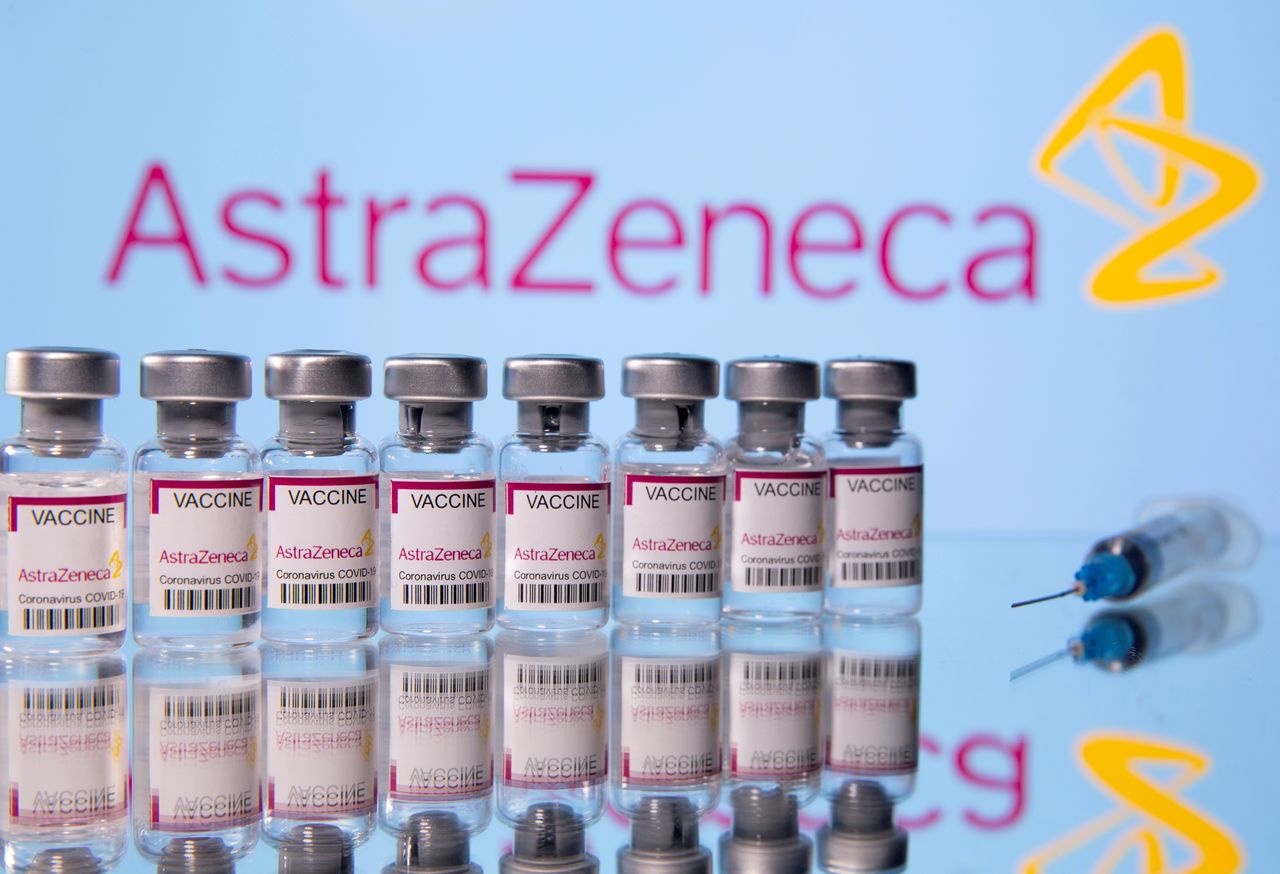 HANOI(Reuters) -Vietnam will offer the coronavirus vaccine jointly developed by Pfizer and BioNTech as a second dose option for people first inoculated with the AstraZeneca vaccine, the government said on Tuesday.

Vietnam's mass inoculation campaign is in its early stages, with fewer than 300,000 people fully vaccinated so far. It has so far used AstraZeneca's viral vector vaccine and last week took delivery of 97,000 doses of the Pfizer-BioNTech mRNA shot.

"Pfizer vaccines will be prioritised for people who were given first shot of AstraZeneca 8-12 weeks before," the government said in a statement.

Several countries, including Canada, Spain and South Korea, have already approved such dose-mixing mainly due to concerns about rare and potentially fatal blood clots linked to the AstraZeneca vaccine.

A Spanish study found the Pfizer-AstraZeneca combination was highly safe and effective, according to preliminary results.

But the World Health Organization's chief scientist advised on Monday against mixing and matching COVID-19 vaccines, calling it a "dangerous trend" since there was little data available about the health impact.

The Vietnamese government in a separate statement said its health ministry was in talks with India to secure 15 million doses of COVID-19 vaccine Covaxin.

The country has so far received around 8 million doses of vaccines from multiple sources, including international COVAX scheme, donations and its own purchases.

Vietnam has been trying to expedite its vaccination campaign as the pace of infections grow, having hit daily records eight times this month. It reported 2,031 new infections on Tuesday, most of those in the epicentre Ho Chi Minh City.