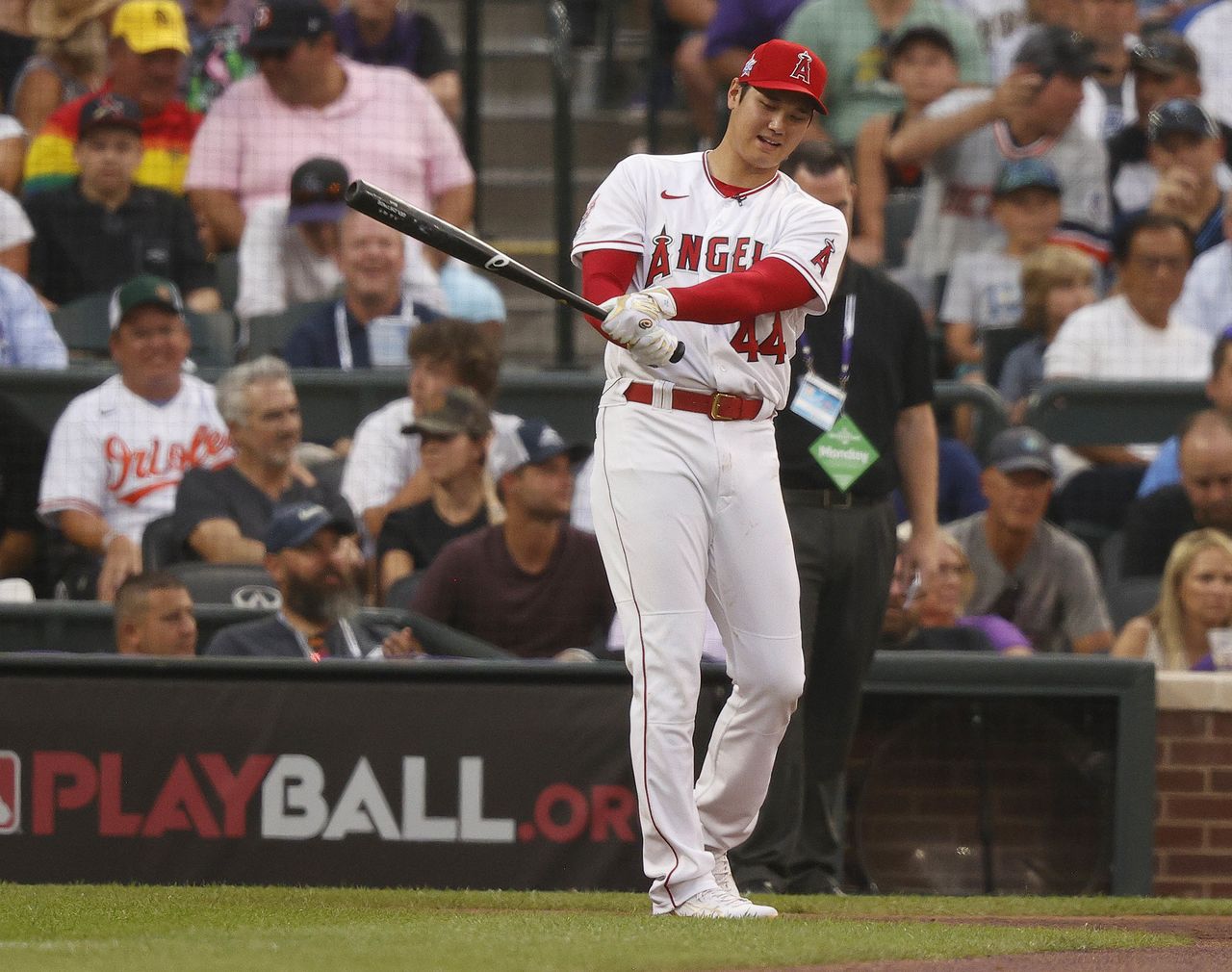 Shares of Zett, a sports gear wholesaler, have seen spikes in prices as well as trading volume.

The company's shares dipped 0.8% on Tuesday, but are still 52% higher since Thursday and have lifted the company's market capitalisation by 2.7 billion yen ($24.5 million) to 7.8 billion yen.

Trading volume in the normally illiquid shares also surged, with 24.5 million shares changing hands over the last four business days, 6.7 times more than their total trading during the first half of this year.

Japanese baseball professional Ohtani, also known as Shotime, has an ability to both pitch and hit at an elite level.

His skills will be on display on Tuesday in Denver, when he becomes the first player in history to pitch and hit in Major League Baseball's All-Star Game.

The trading frenzy is driven in part by speculation his performance could boost the popularity of baseball and increase demand for sports gear.

On the online board of Yahoo Finance, popular with retail traders, some bet the rally could go further. "Popularity of baseball will soar. Let's buy more," said one.

But others were sceptical, especially professional traders.

"There's no point trying to find out any meanings in the moves. This must be a short-term play by individual investors," Yuya Fukue, trader at Rheos Capital Works, said.

Zett says it has no explanation.

"There is nothing we can disclose in relation to our earnings at this stage," a company spokesman said.

Neither has the activity affected bigger, sports-related companies, such as Asics, which provides Ohtani with bats and gloves.

Shares of Asics rose 1.8% on Tuesday, but they have mostly traded steadily in line with the overall market.