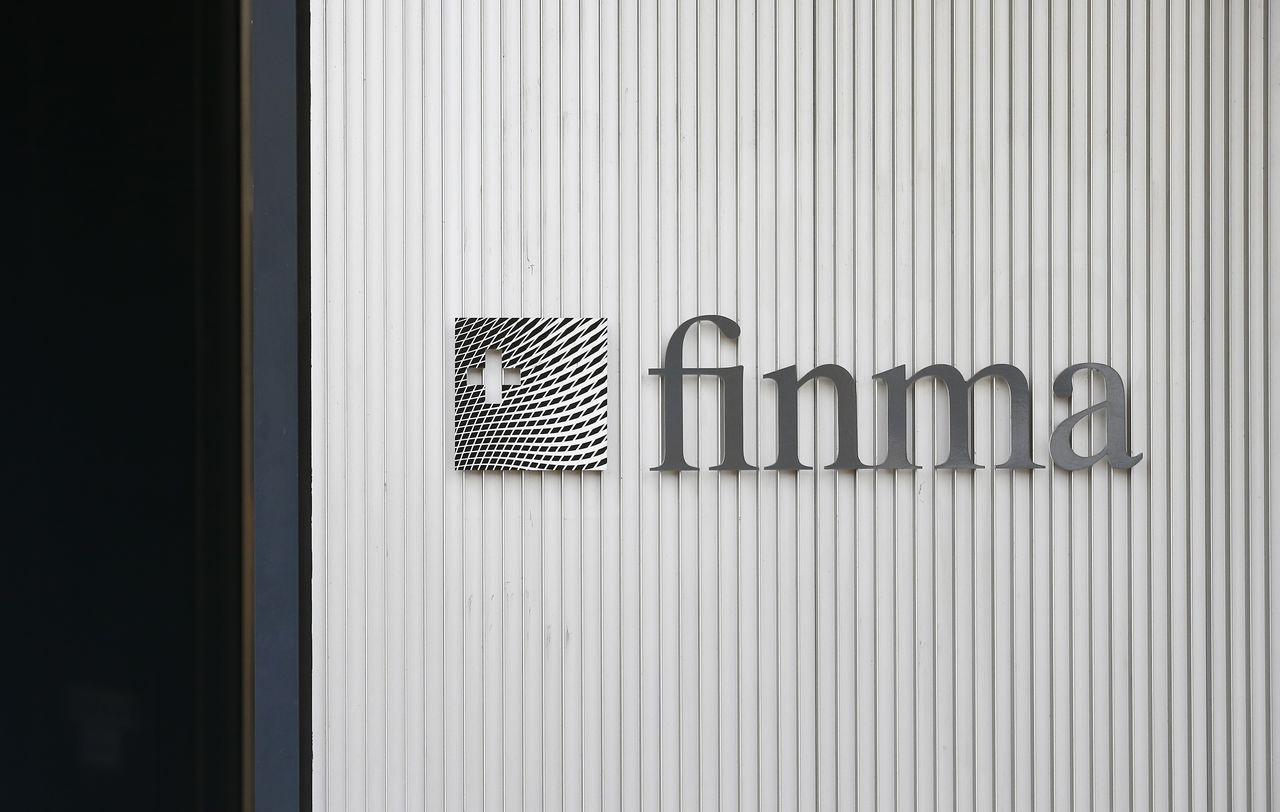 Angehrn will take charge at the Swiss markets authority as it scrutinises risk controls at Credit Suisse following financial debacles at the country's second-biggest bank that led to billions of francs in losses.

FINMA is also stepping up pressure on banks and insurers, including Zurich Insurance, to disclose climate risks to their businesses.

Angehrn, 56, with a Harvard University doctorate in mathematics, spent 14 years at Zurich after jobs at Winterthur Group, Credit Suisse and JP Morgan.

He succeeds Mark Branson, who was named president of the German finance regulator BaFin in March.

"FINMA is gaining an experienced leader with broad national and international financial market experience in the insurance, banking and asset management industries," Marlene Amstad, Chair of FINMA’s Board of Directors, said in a statement.

With its appointment of Angehrn, FINMA has again turned to Switzerland's domestic financial industry for a leader. Branson, a former manager at Swiss bank UBS, was elevated to FINMA's top job in 2014 after leading its oversight of banks and holding a deputy CEO role.

Jan Bloechliger will remain as interim CEO until Angehrn takes over on Nov. 1, FINMA said.

Angehrn's appointment, approved by the Swiss government, puts him in charge of a supervisory body, not a regulator, as Swiss law - designed largely to shield banks - does not allow FINMA to impose fines, though it can claw back profits from any illicit activity.

FINMA has a code of conduct mandating that Angehrn recuse himself from participating in supervisory decisions over Zurich Insurance in the year after he starts work.