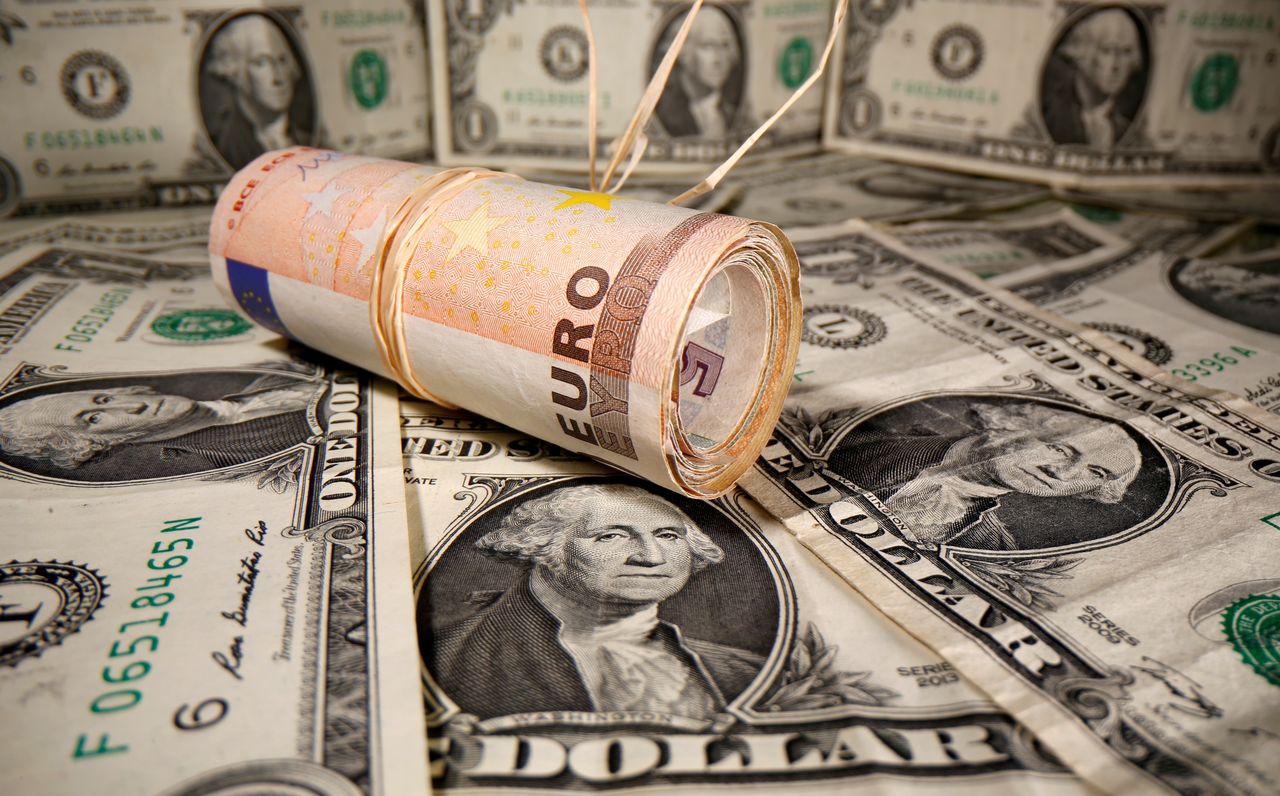 By John McCrank and Sujata Rao

NEW YORK (Reuters) -The dollar pared recent gains on Wednesday after Federal Reserve Chair Jerome Powell told Congress the U.S. economy was "still a ways off" from levels the central bank wanted to see before tapering its monetary support.

The strong inflation has lifted the greenback to just shy of its three-month high, as focus sharpened on when central banks around the world will begin withdrawing pandemic-era stimulus.

That focus intensified on Wednesday after the Reserve Bank of New Zealand said it was ending bond purchases, raising expectations it could raise interest rates as soon as August. The Bank of Canada said it would cut its weekly bond purchases to C$2 billion ($1.6 billion) from C$3 billion.

But Powell, at the beginning of his two-day testimony to Congress, said the Fed is firm in its belief that current price increases are tied to the economic reopening and are transitory.

"Powell maintained the dovish message, kind of pushing back against any concerns that he would change his tune, or the more patient approach that he's been talking about, after the above expectation inflation release," said Marvin Loh, senior global markets strategist at State Street.

"They are still on this path to slowly taper asset purchases before they even start to consider rate hikes, so we're still a couple of years away from that tightening based on everything that we've heard today," he said.

The greenback slipped 0.45% against the euro to $1.183, after touching its highest since April 5.

"The dip for the euro back below 1.18 yesterday was probably a little bit overdone and so this recovery today, I think, would have happened even without Powell's comments," said John Doyle, vice president of dealing and trading at Tempus Inc.

The dollar rose almost 3% last month after the Fed's hawkish pivot forced markets to reassess when tapering and rate hikes might start. It firmed 0.6% on Tuesday after the inflation data.

The kiwi soared against the greenback after New Zealand's central bank announced it would cut short a NZ$100 billion ($70 billion) bond-buying program. It added to the gains after Powell's comments, standing 1.29% higher.

Analysts have brought forward calls for a rate rise to as early as August, which would put New Zealand at the forefront of countries to raise interest rates.

The divergence in monetary policy outlooks pushed the Australian dollar 0.74% lower against its New Zealand counterpart to NZ$1.0636, the lowest since early June.

The Canadian dollar slid 0.04% to $1.25065, after the Bank of Canada said it would keep interest rates unchanged until economic slack is absorbed, which is expected to happen in the second half of 2022.