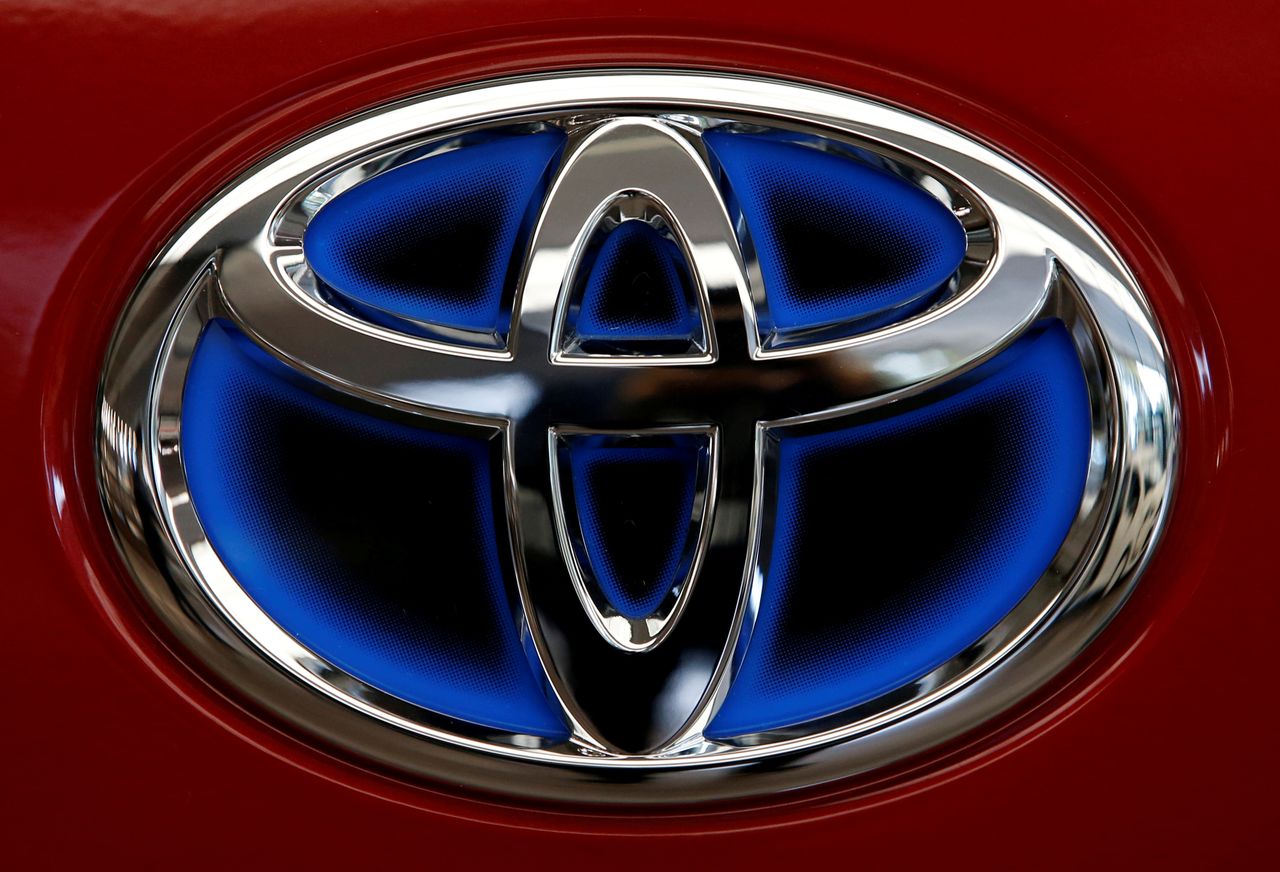 The purchase, through newly created subsidiary Woven Planet for an undisclosed sum, underscores Toyota's push to bulk up its self-driving arsenal as traditional automakers compete with the autonomous ambitions of tech giants including Apple and Amazon.

Buying Carmera will give Toyota access to real-time, high-definition maps and crowdsourced inputs that are essential for autonomous vehicles to locate and navigate themselves, the companies said in a statement.

The two companies have collaborated since 2018 on projects including technology that updates repainted lane markings on high-definition maps with accuracy.

"It's very well aligned with our expansion globally as a company," Woven Planet chief executive James Kuffner told Reuters in an interview on Wednesday.

Woven Planet was established in January to invest in and develop mobility with artificial intelligence. It is building a prototype "city of the future" called Woven City at the base of Mount Fuji, powered by hydrogen fuel cells that would be a laboratory for autonomous cars.

With the acquisition, Kuffner said Woven Planet would look to develop and sell an open map platform to original equipment manufacturers and automakers who wanted accurate and fresh data.

"With Carmera, we're just accelerating. We'll continue to accelerate ... and look for strategic partnerships or acquisitions," Kuffner said, adding he wanted to "double or quadruple" the size of Woven Planet in the next couple of years via organic growth and acquisitions.

The Japanese firm has other self-driving partnerships, including a joint venture with SoftBank Corp, stakes in China's Didi Global Inc and Singapore's Grab, and is forming a consortium with General Motors Co, suppliers and chipmakers.

Moving into new and non-traditional car making such as driverless and electric technology, Toyota has increasingly married its storied manufacturing process with more recent acquisitions of startups and Silicon Valley know-how to develop the next generation of cars.

"There's so much uncertainty in the automotive space right now," said Kuffner.

Most automakers including Toyota offer Level 2 automation where the car steers and accelerates but the driver must be ready to take the wheel, and experts say fully self-driven cars are years away.

Still, Tesla Inc CEO Elon Musk promised earlier this month that a beta version of its technology that supports fully autonomous driving with no driver intervention will be available in "a month or so". Toyota rival GM showed off a fully autonomous all-electric flying Cadillac concept vehicle earlier this year.