NEW YORK (Reuters) - Two dozen goats from a farm in a bucolic part of New York state are on a city outing - let loose in Manhattan's Riverside Park on Wednesday to munch on invasive weeds.

Phones out, spectators crowded around fences and counted down as the hungry black, brown and white goats were herded in a ceremonial 'Running of the Goats' to begin their task as natural weed whackers.

"They chowed down on Japanese knotweed, they noshed on porcelain berry, they snacked on multiflora rose, they easily traversed the hard-to-reach terrain behind me and gulped down poison ivy without even giving it a second thought," said Dan Garodnick, Riverside Park Conservancy president and CEO.

"Putting them to work in 'Goatham' is like treating them to an all-you-can-eat buffet. It's healthy for the goats and it's good for the environment. That's farm to table."

Of the 24 goats, five will call Riverside Park home until the end of August, eating their way through two acres of the park. The public can vote for one among Buckles, Chalupa, Mallemar, Ms. Bo Peep and Skittles, to be crowned the Greatest Of All Time. The winner will be announced by the end of the summer.

"On top of how cute they are, not only can they eat a lot of their body weight, but they'll actually neutralize the seeds so they won't get replanted next year," said Jordon Martins-Cihanek, son of the owner of Green Goats farm in Rhinebeck.

"And you know they'll work longer days than the landscapers."

This story corrects name of farm owner's son in paragraph 7. 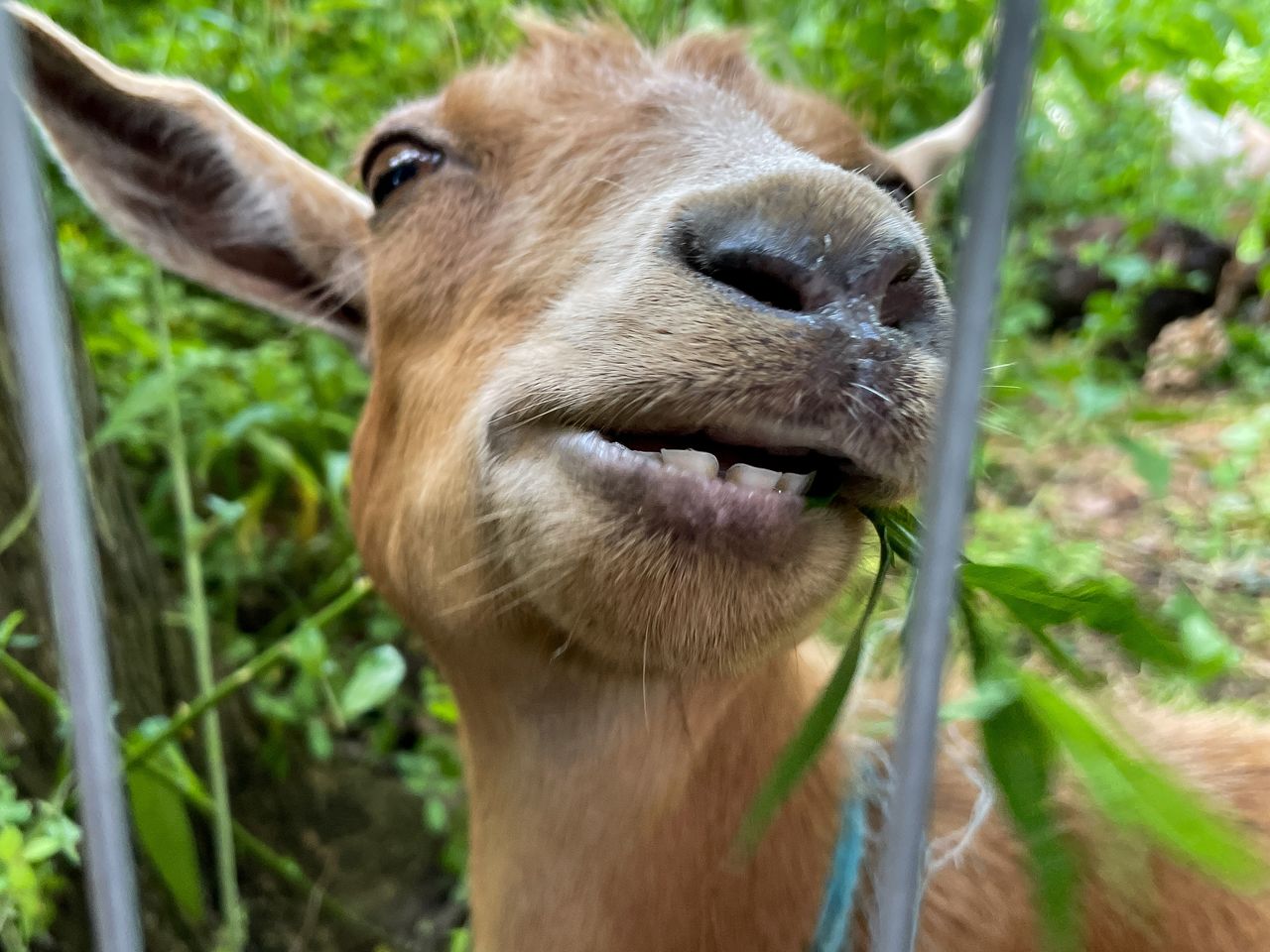 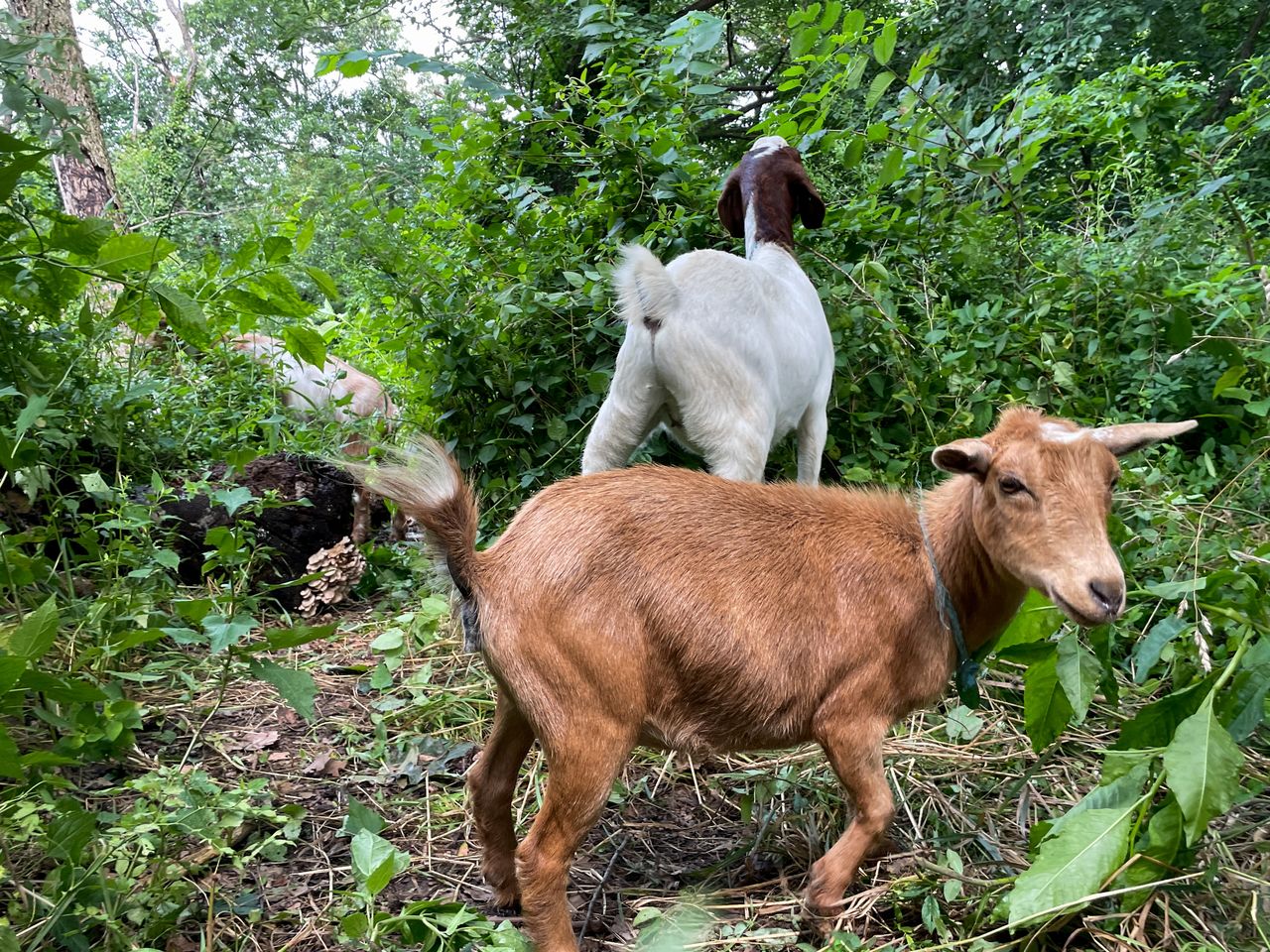 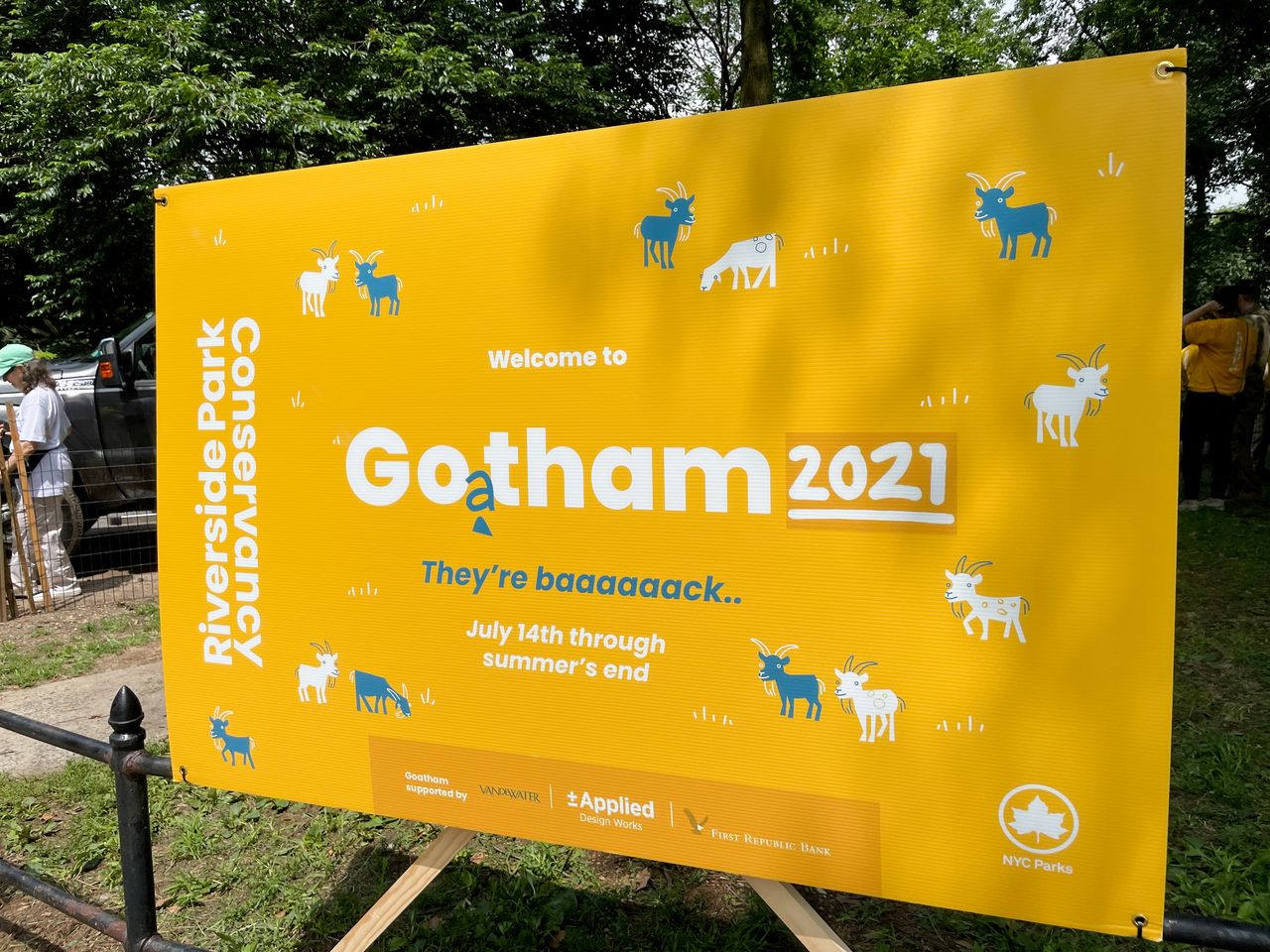 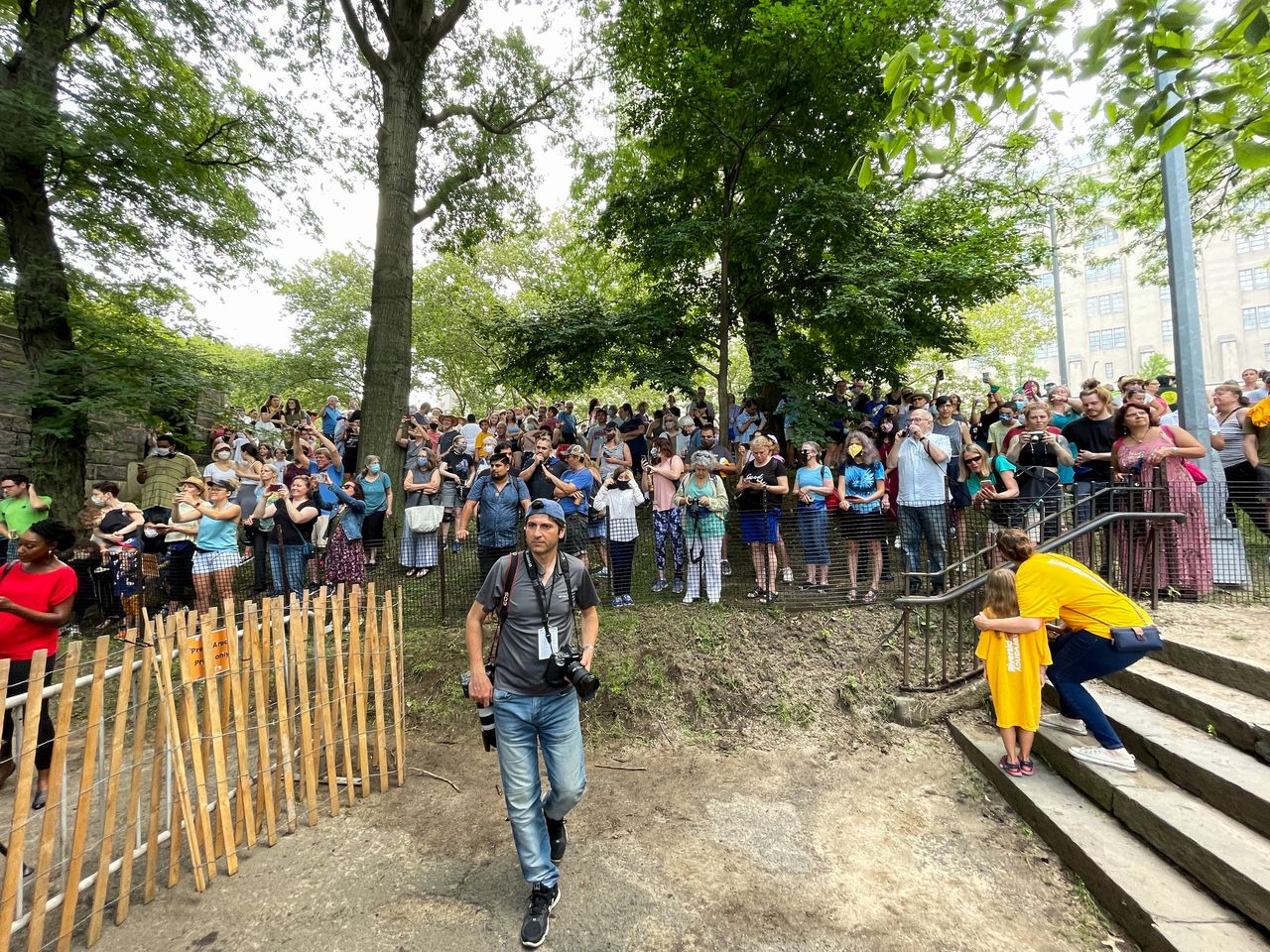