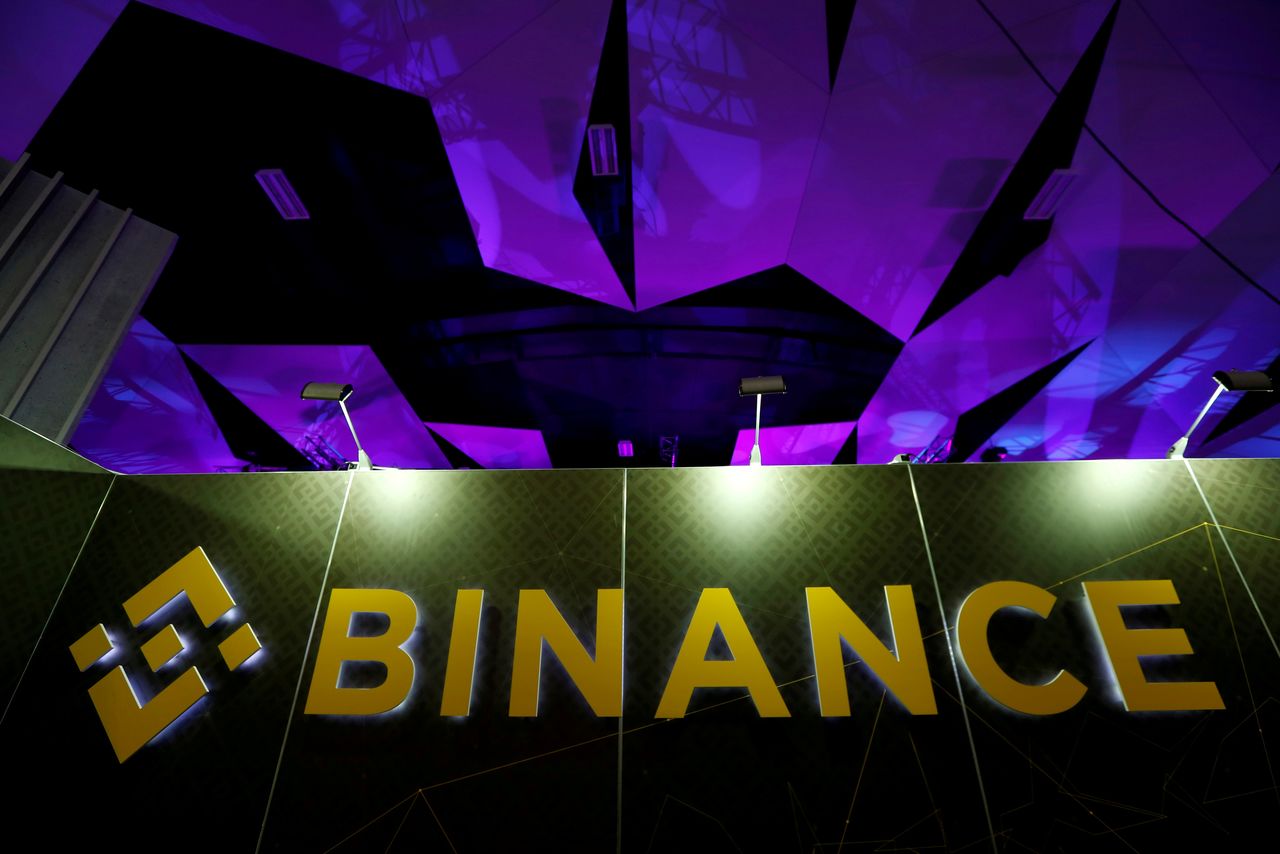 By Tom Wilson and Anna Irrera

LONDON (Reuters) - Major cryptocurrency exchange Binance is not authorised to carry out activities in Italy, the country's market watchdog said on Thursday, joining a string of global regulatory moves against the platform.

Binance Group companies are not authorised to provide investment services and activities in Italy, even via the exchange's main website which has offered information in Italian on derivatives and tokenised versions of stocks, Consob said https://www.consob.it/documents/46180/46181/pr_20210715.pdf/7f78ad2d-a146-4b17-abe8-92efac07f49e in a statement.

"Savers are invited to make use of their utmost diligence in order to make their investment choices in full awareness, verifying in advance that the websites through which they make the investment can be attributed to authorised subjects," it said.

A Binance spokesperson said its website did not operate out of Italy and that the Consob notice had no direct impact on its services.

"We take a collaborative approach in working with regulators and we take our compliance obligations very seriously," he added.

With scrutiny of the cryptocurrency sector growing across the world amid worries over consumer protection and the use of digital coins for money laundering and other criminal activities, authorities have in recent months zeroed in on Binance.

Britain's financial watchdog last month barred the platform - one of the world's biggest exchanges - from carrying out regulated activities in the UK.

Watchdogs in Thailand, Japan, Germany and the United States have also targeted Binance in recent months. BaFin, the German regulator, said in April that Binance risked being fined for offering so-called "stock tokens" without publishing an investor prospectus.

In a letter to Binance's lawyers seen by Reuters, Consob said it has the power to order internet providers in the country to stop offering their services to unauthorised investment services providers.

"According to Italian legislation, providing investment services and activities without the prescribed authorization constitutes an illicit activity which is criminally punishable," the letter said.

The regulator may also order unauthorised investment services providers to stop offering their services, it said.

It is unclear whether Consob requested local internet companies to block Binance's website, or whether it has referred the case to magistrates.

The platform offers a wide range of services to users across the globe, from cryptocurrency spot and derivatives trading to digital wallets and stock tokens - digital versions of equities pegged to the value of the relevant share.

It was not immediately clear how many users Binance has in Italy. Yet its Italian-language channel on the Telegram messaging site has over 25,500 members.

The company's corporate structure is opaque, with its holding company widely reported to be registered in the Cayman Islands. Binance has declined to comment on its location, saying it was "decentralised" and that it "works with a number of regulated entities around the world".

Consob's move comes after its head said last month the spread of cryptocurrencies without any clear regulation was a cause for concern and could damage the way the market operates.