The leaders, struggling to tame outbreaks exacerbated by the Delta variant of coronavirus, said they would encourage the voluntary transfer of vaccine production technologies "on mutually agreed terms" as the region prepared for future health shocks.

"The pandemic continues to have a devastating impact on our region’s people and economies," the leaders said in a joint statement issued after a virtual meeting chaired by New Zealand.

"We will only overcome this health emergency by accelerating equitable access to safe, effective, quality-assured, and affordable COVID-19 vaccines," they said.

The APEC leaders met virtually to discuss collective actions to navigate the COVID-19 pandemic and its economic impacts.

New Zealand, the revolving Asia-Pacific Economic Cooperation host, said this week it would chair the extraordinary meeting ahead of a formal gathering in November, the first time such an additional meeting has been held.

"Our discussions moved us beyond vaccine nationalism. Now we are focusing on all aspects of contributing to the global vaccination effort — making vaccines, sharing vaccines and using vaccines," New Zealand Prime Minister Jacinda Ardern said after the meeting. She said the leaders agreed this will not be the world's last pandemic and that preparedness was critical.

The meeting highlights growing concerns around COVID-19, which is raging in the region as countries including Indonesia, Thailand and Australia face new waves of infections.

The White House said Biden emphasized the importance of multilateral cooperation and his commitment to a free and open Indo-Pacific.

"President Biden also discussed the importance of investing in better global health security and preparedness so that we are ready the next time we face a pandemic," it said in a statement.

Putin told the group that global barriers to vaccine production and deliveries needed to be removed, and Japanese Prime Minister Yoshihide Suga expressed his determination to hold a safe and secure Olympics.

Despite their show of resolve, there are tensions among APEC members, most notably between the West and China - over issues ranging from the origins of the coronavirus to trade, Xinjiang, Hong Kong and the South China Sea.

Just as the meeting concluded, Washington announced sanctions on seven Chinese individuals over Beijing's crackdown on democracy in Hong Kong, its latest effort to hold Beijing accountable for what it calls an erosion of rule of law in the former British colony.

The United States and China have a troubled relationship and they have had little high-level, face-to-face contact under the Biden administration since a March meeting between senior officials in Alaska, where the Chinese side expressed anger at U.S. sanctions announced just ahead of the talks.

White House spokeswoman Jen Psaki said China's Xi delivered pre-recorded video remarks at the meeting and was not in attendance. The Chinese embassy in Washington did not respond to a request for comment.

The APEC grouping includes the world's three largest economies and impoverished nations such as Papua New Guinea, as well as members at vastly different points in the COVID-19 cycle, providing further challenges for building consensus.

That consensus model of APEC has been tested in recent years, with the group unable to agree on a communique at their 2018 meeting in Papua New Guinea, driven by differences between China and the then U.S. president, Donald Trump.

The 2019 APEC meeting in Chile was cancelled due to protests while the one in Malaysia last year was side-tracked as officials hastily organised a virtual meeting as the pandemic locked down the world.

In June, APEC trade ministers agreed to review trade barriers and expedite the cross-border transit of COVID-19 vaccines and related goods, but stopped short of a broad commitment to remove tariffs which New Zealand was pushing for.

There have been over 50 million cases of COVID-19 within APEC's borders, with over 1 million deaths. APEC-wide GDP contracted by 1.9% in 2020. 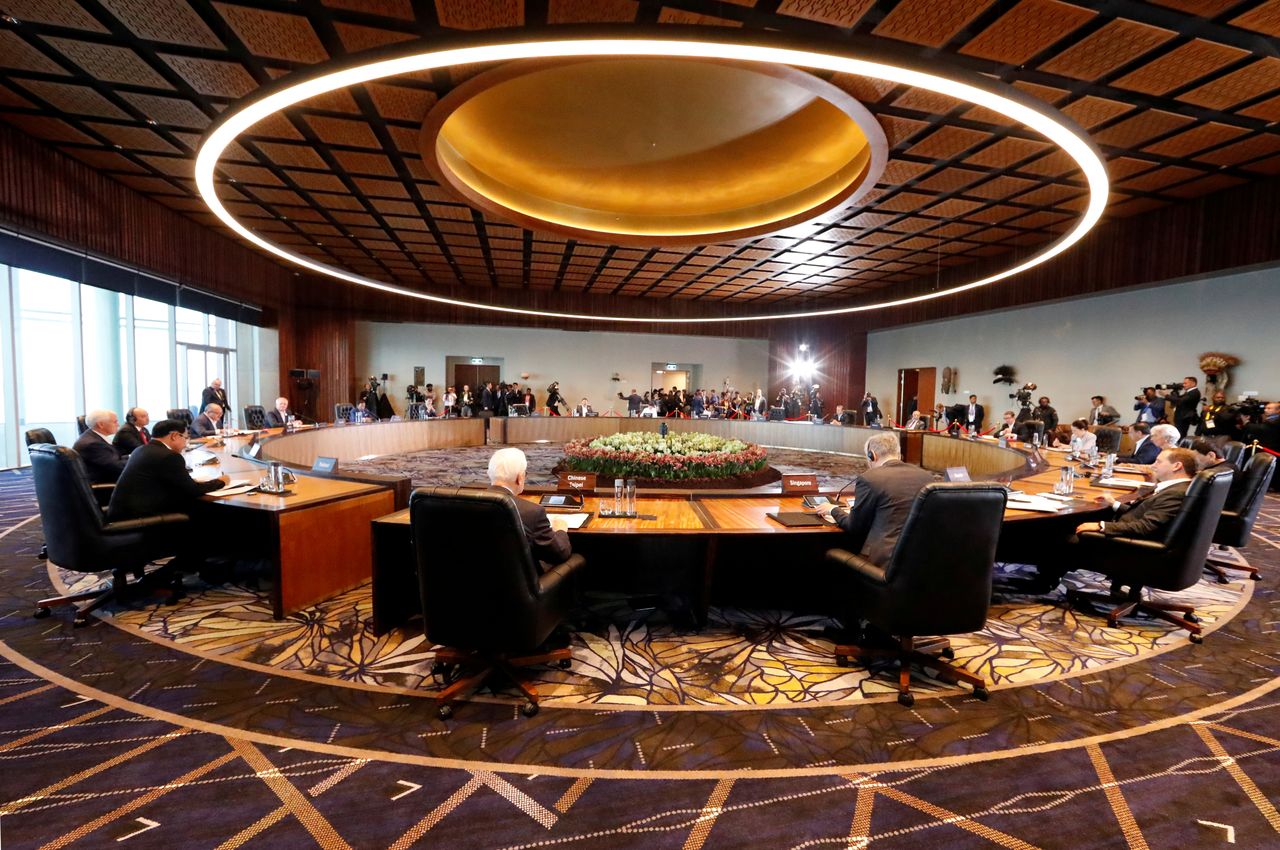 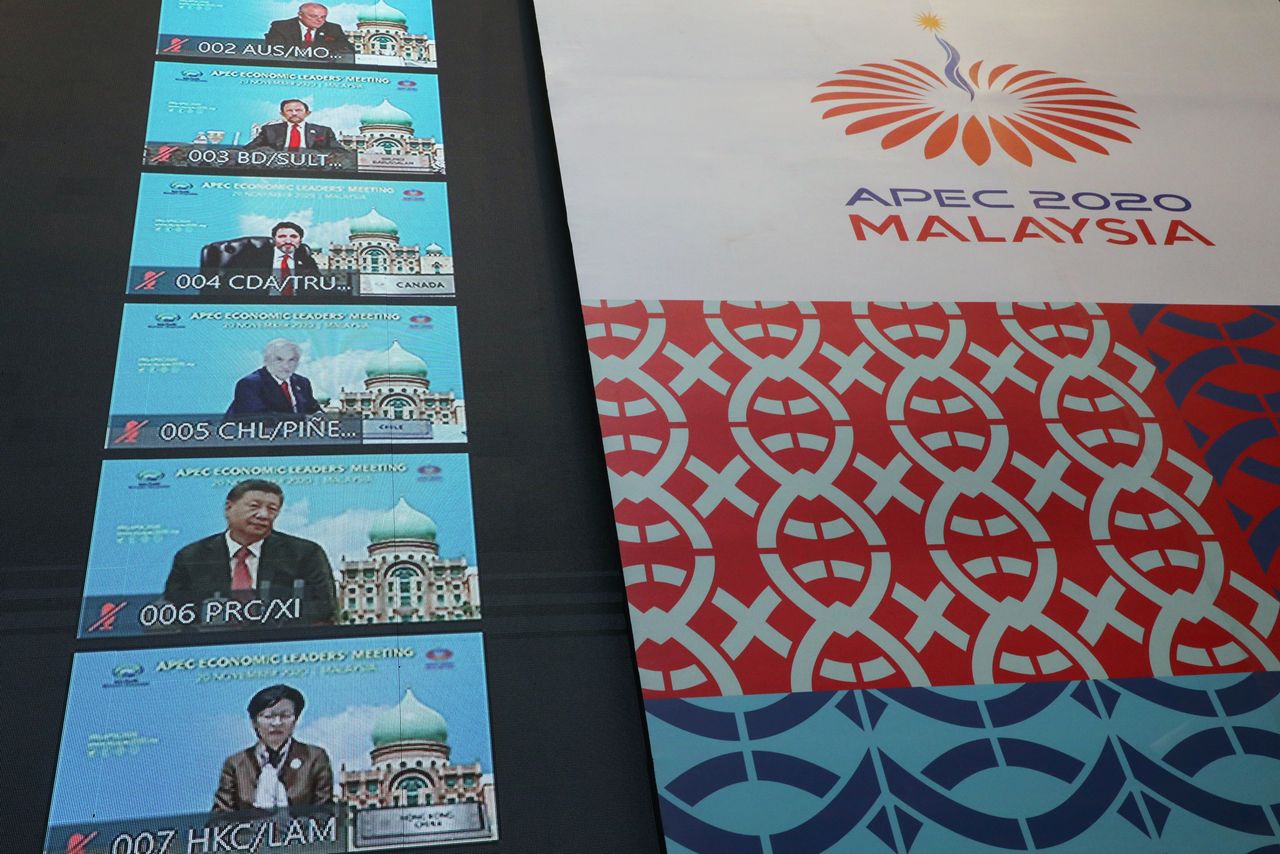 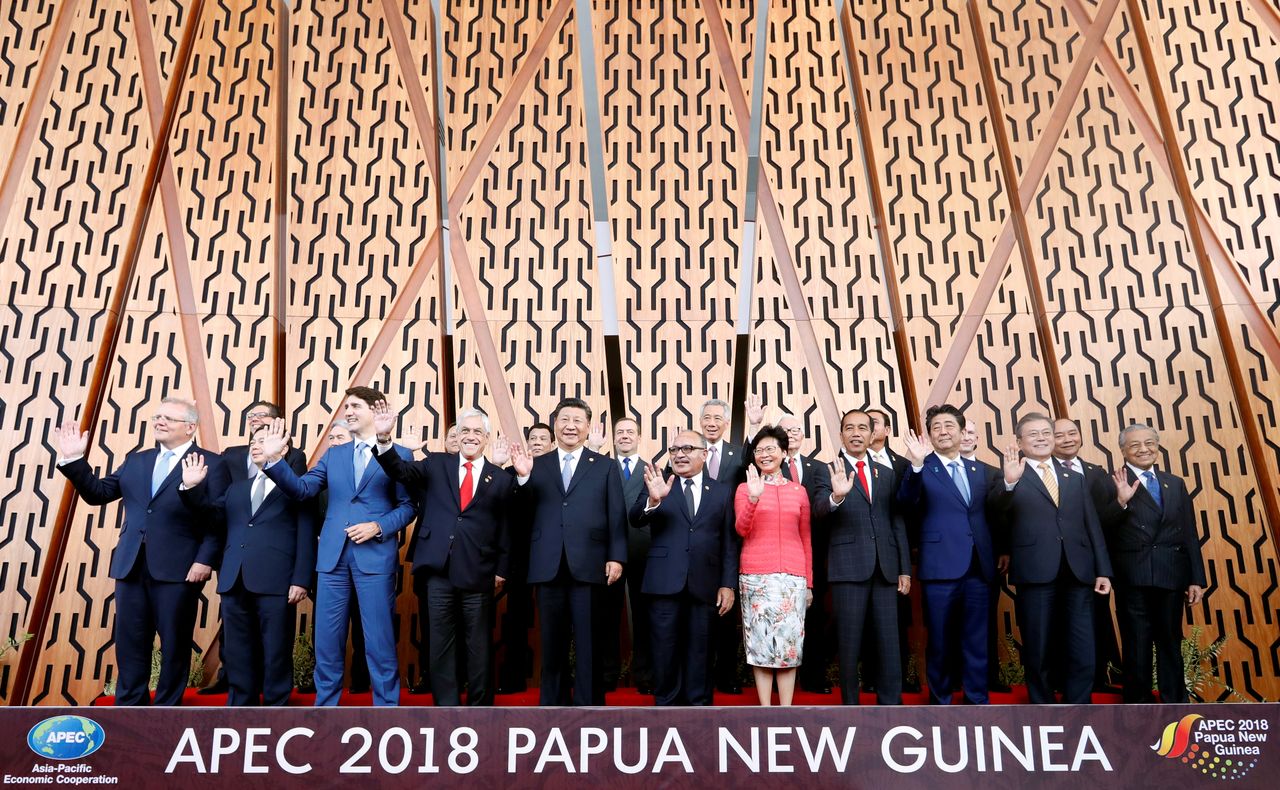