By Clara Denina and Zandi Shabalala

LONDON (Reuters) - Growing demand for electric vehicles has spurred small-scale miners of the lithium, cobalt and rare earths that automakers rely on to develop mines and build refining capacity in Europe to reduce their reliance on China.

Efforts by the United States and Europe to build a secure and independent supply chain for the key minerals used in electric vehicles (EVs), wind turbines and aircraft engines have accelerated as the pandemic led to shutdowns and shortages.

With companies under pressure to reduce their carbon footprint, processing metals into goods that are circulated within the continent and do not have to travel far is an environmental goal.

At least four smaller companies are building facilities to process ore in Europe's special economic zones over the next five years, with more planning to build mines on the continent and process materials on site, company officials said.

Rare earths, such as neodymium, praseodymium, terbium and dysprosium, are used to make magnets to fire EV engines and operate windows, offshore wind turbines and other high-tech devices. China currently provides 98% of the world's supply.

Europe is home to automakers including Volkswagen, BMW Group, Stellantis Renault, as well as suppliers of automotive components, who are under pressure from regulators to source materials within the region.

EU "rules of origin", which determine where goods have been manufactured or produced, stipulate that 65% of the value of a product will need to be locally sourced from 2027 to qualify for tariff-free movement of goods within the bloc.

Relocating from low-cost jurisdictions such as Asia carries risks, said Craig Scherba, president of graphite developer NextSource Materials, which has a project in Madagascar and plans a battery anode facility, with Europe one of the possible locations.

"Those that can maintain low costs will survive," he said.

Elsewhere, rare earths developer Pensana Plc, which owns assets in Angola, is building a plant to purify the metals in Britain, using the UK government's Automotive Transformation Fund, which awards grants to accelerate the transition to a net-zero vehicle supply chain.

"There are a number of incentives which have been put in place," said Pensana Chairman Paul Atherley.

The Saltend plant had lower capital expenditure and operating costs than at comparable sites in Europe, he said.

Saltend is in the Humber ports region which has freeport status, making arriving goods exempt from tariffs.

Pensana has so far secured 15 million pounds ($20.96 million) through an equity raise for the $125 million plant which will create about 100 jobs.

For the local community, new jobs are welcome, but union representatives say that British industry will also have to invest in training workers.

Australia's Infinity Lithium is seeking to develop the San Jose Industrial Lithium Project in Spain, an open-pit mine that aims to also treat and refine onsite.

NeoMetals, another Australian firm, is planning a lithium recycling plant in Germany.

For major miners, who deal with much bigger tonnage, building facilities in Europe is generally uneconomical but some are making the move.

Glencore is looking at European processing plants, including in Britain, for their recycling operations, while Rio Tinto plans to have a processing facility onsite at its Serbian lithium mine Jadar, expected to start a feasibility study at the end of 2021.

Part of the role so-called junior miners serve in the industry is to de-risk projects and undertake the early development works, which in some cases leads to acquisition by larger miners, said Caspar Rawles at Benchmark Mineral Intelligence (BMI). 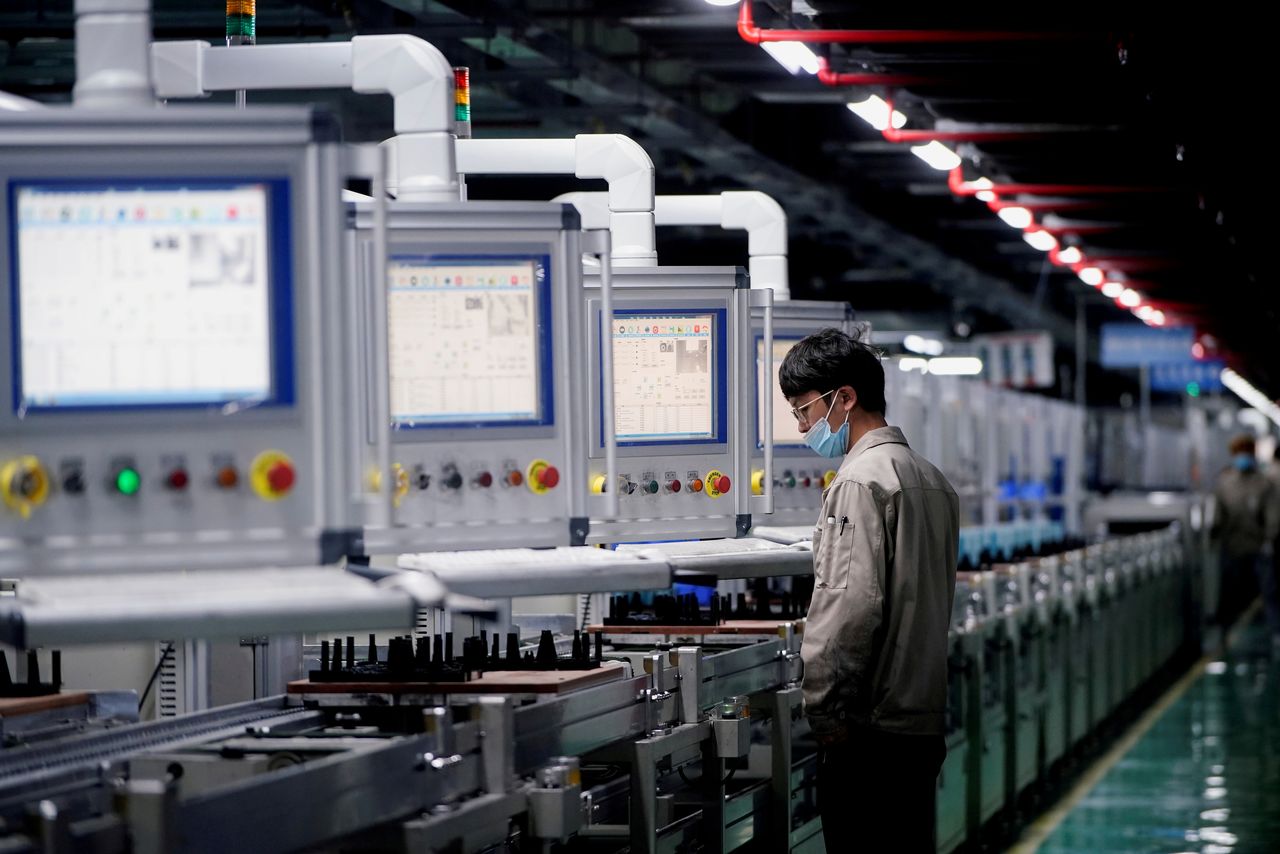 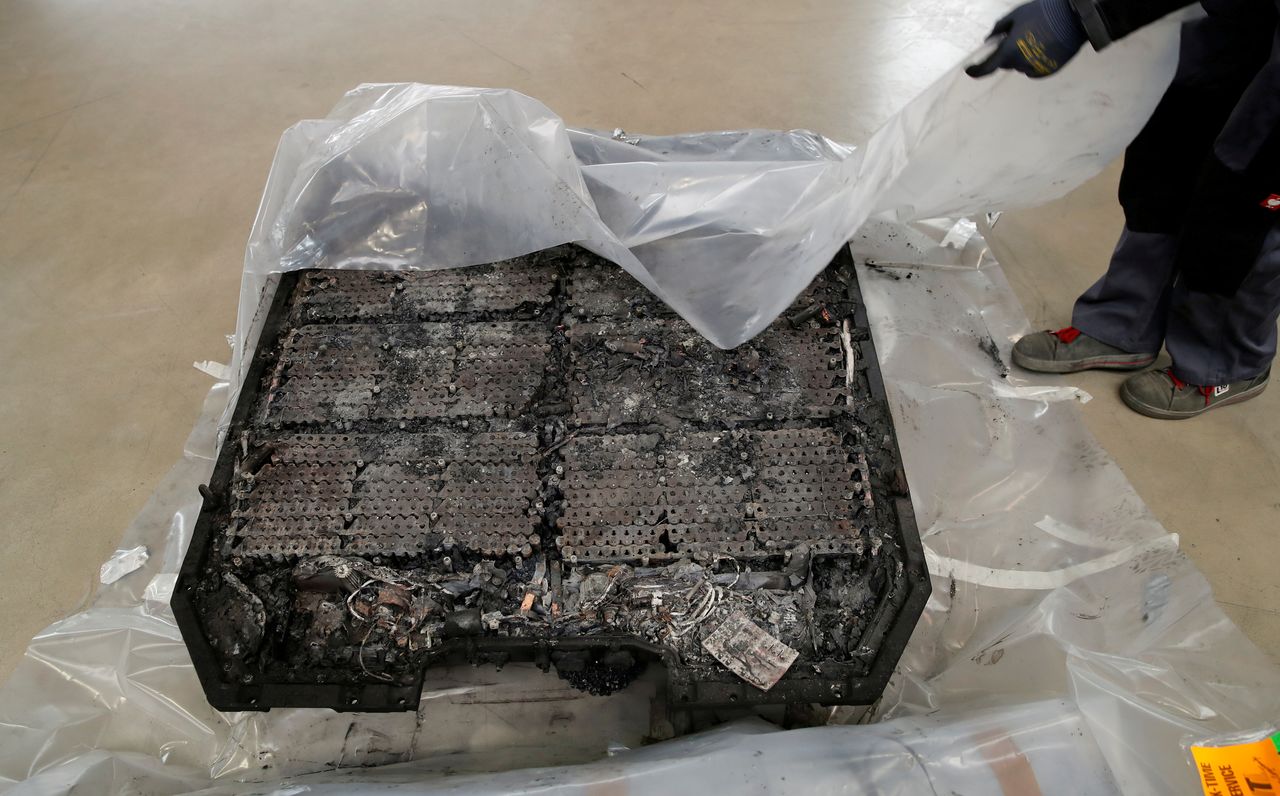 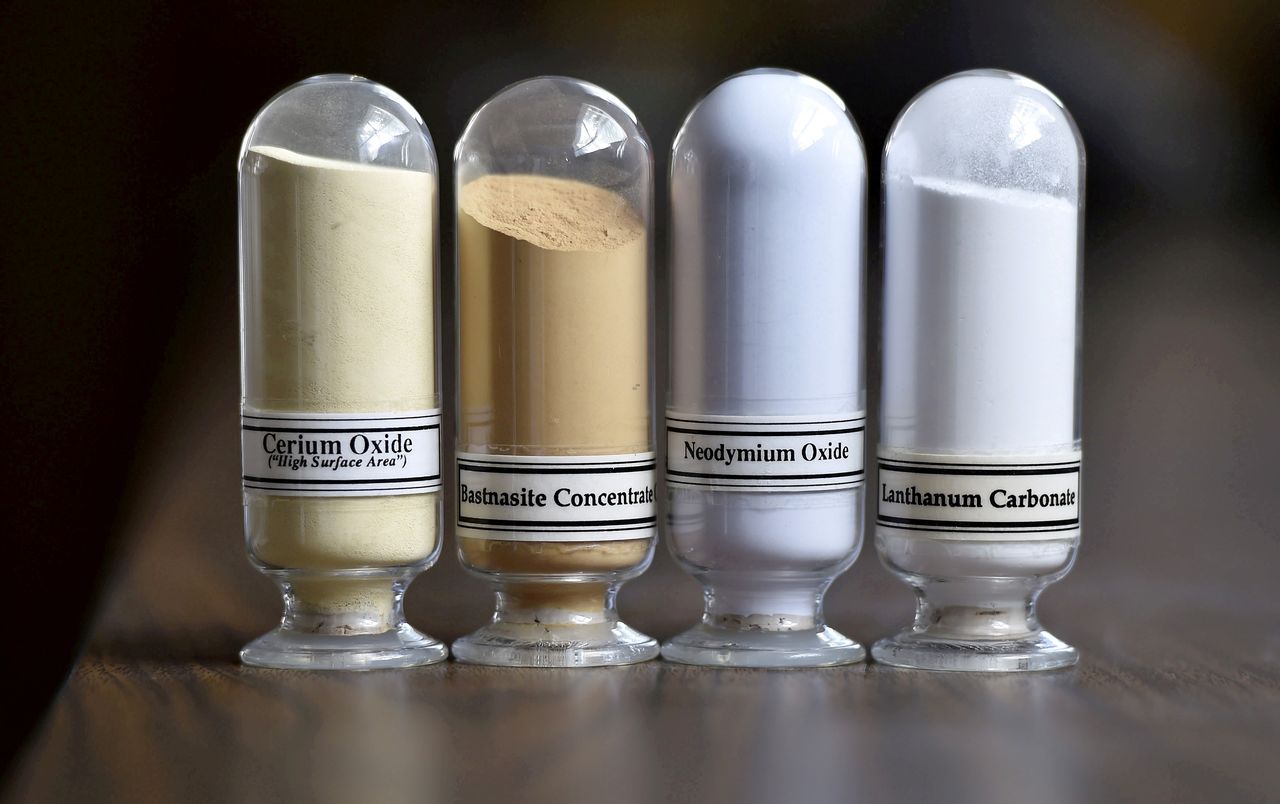 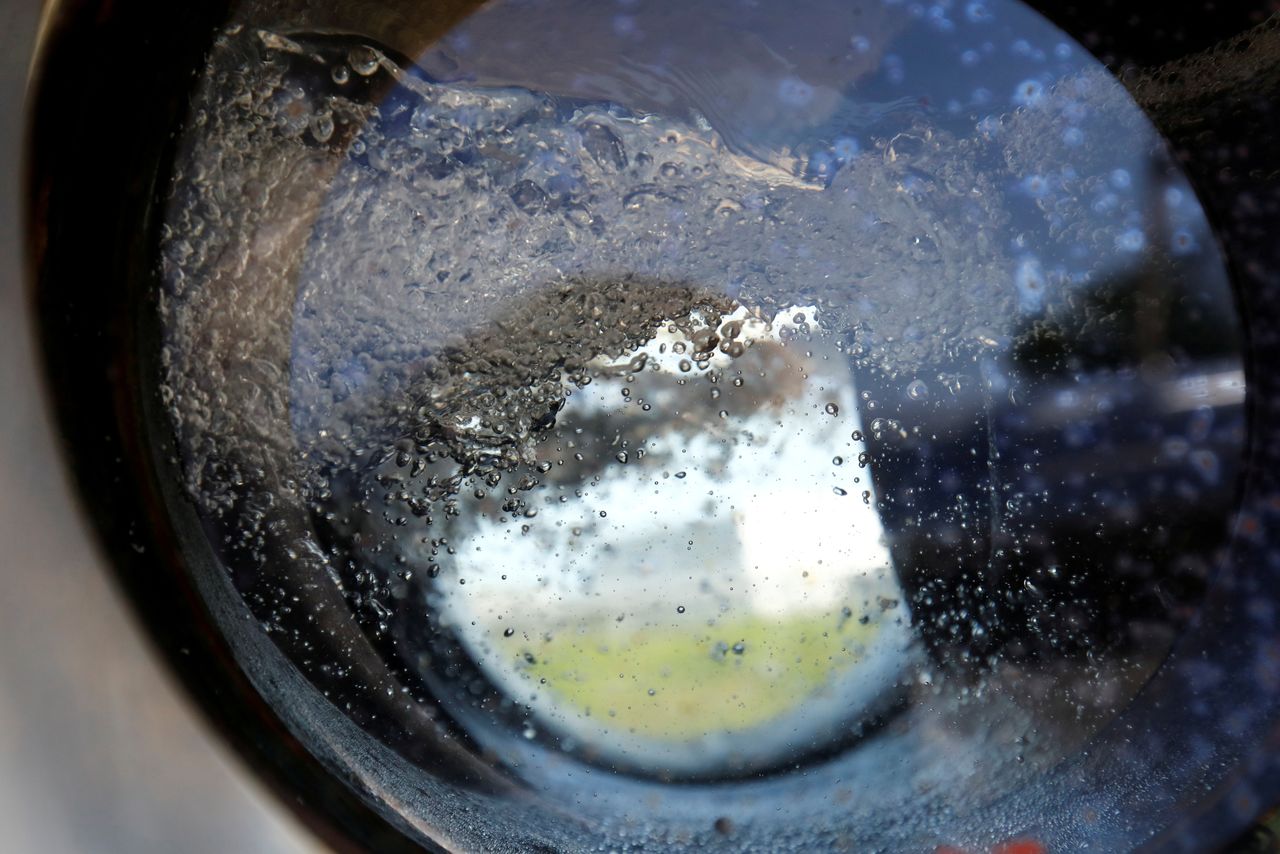 FILE PHOTO: Geothermal water is seen through a sight glass at a pipeline system of a geothermal power station of German power supplier EnBW Energie Baden Wuerttemberg AG, where a pilot facility for lithium extraction will be built, in Bruchsal, Germany, April 23, 2021. REUTERS/Ralph Orlowski/File Photo