U.S. will need to work with China to make progress with North Korea -official 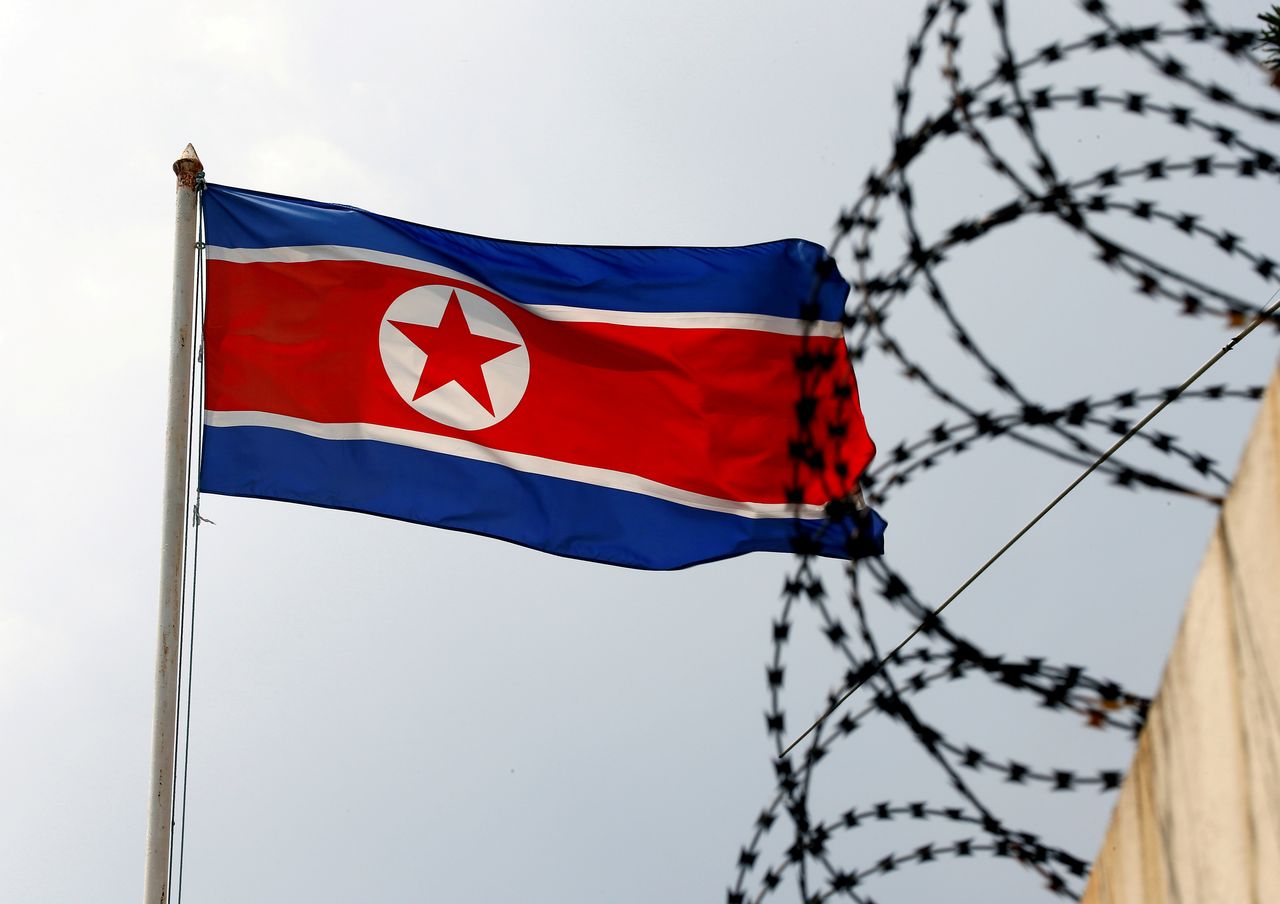 WASHINGTON (Reuters) -The United States will have to work with China to make progress on North Korea, a senior State Department official said on Friday, ahead of a senior U.S. diplomat's visit to the region.

Deputy Secretary of State Wendy Sherman will visit Japan, South Korea and Mongolia next week, and may add a visit to China to the itinerary, where dealing with the North Korean regime would be on the agenda, the official said, speaking on condition of anonymity.

Washington wants to work with China on some areas of overlapping interest, despite fraught relations between the world's two largest economies over issues including trade and human rights.

The senior official said there was "no doubt that any way forward" with the regime, known as the DPRK, would require the help of China, as well as U.S. regional allies South Korea and Japan.

"The DPRK is one area where we may work with (China) because you can’t do a solution (without them)," the official said, explaining that China was the major trading partner of North Korea.

In December, the United States accused China of "flagrant violation" of its obligation to enforce international sanctions on North Korea.

China says it abides by U.N. sanctions on North Korea, although along with Russia, it has expressed hope that an easing of those conditions could help break the deadlock in nuclear talks between Washington and Pyongyang.