CANNES, France (Reuters) - A Moroccan film about hip-hopping youth in Casablanca, a hero's tale by Oscar-winning Iranian director Asghar Farhadi, and a wildly imaginative French movie featuring sex with a car are among contenders for the top Cannes Film Festival award on Saturday, in one of the more unpredictable contests in years.

The world's biggest film festival returned to the French Riviera after a 2020 hiatus due to the coronavirus pandemic, drawing a host of movie stars, from Bill Murray and Matt Damon to Sharon Stone, to the red carpet.

The 12 frantic days of premieres and late night dinners were more subdued than usual. Attendance was lower, and gone were many of the yacht parties held off the Cannes coast.

However, the competition was as intense as ever, with 24 films vying for the top Palme d'Or for best movie, up from 21 in 2019.

Critics said there were few sure-fire winners this time, in a contest that can depend on quirks of the jury - headed up for this edition by "Do The Right Thing" director Spike Lee.

South Korea's Bong Joon-ho won in 2019 with darkly comic social satire "Parasite", a frontrunner from the get-go, which went on to win an unprecedented Oscar for best film for a non-English-language entry.

Iran's Farhadi, who has impressed Cannes juries before but never won the Palme, is among those generating buzz with "A Hero", about an indebted prison inmate faced with a quandary when his girlfriend finds a bag of gold coins.

"Drive My Car" by Japan's Ryusuke Hamaguchi, a tale of heartbreak, loss and new connections adapted from a Haruki Murakami short story, was also praised by critics. And many warmed to Joachim Trier's modern love story "The Worst Person in the World".

Renan Cros, a journalist and cinema professor at Esec University, said "Titane" was a daring attempt to push the boundaries of genres.

"If Spike Lee and his jury want to celebrate the future, it's clearly Julia Ducournau," he said.

Cros also picked out "Casablanca Beats" by Morocco's Nabil Ayouch, about Moroccan youth trying to find their voice, as a contender.

Winners will be announced on Saturday night at a ceremony starting at 1725 GMT, with the top prize usually broadcast a few hours in.

"Memoria" by Thailand's Apichatpong Weerasethakul, and "Paris 13th District" by Jacques Audiard have also made shortlists of possible runners and riders.

Some of the most star-studded entries have failed to generate awards buzz, including Wes Anderson's "The French Dispatch", which received mixed reviews, and Sean Penn's "Flag Day". 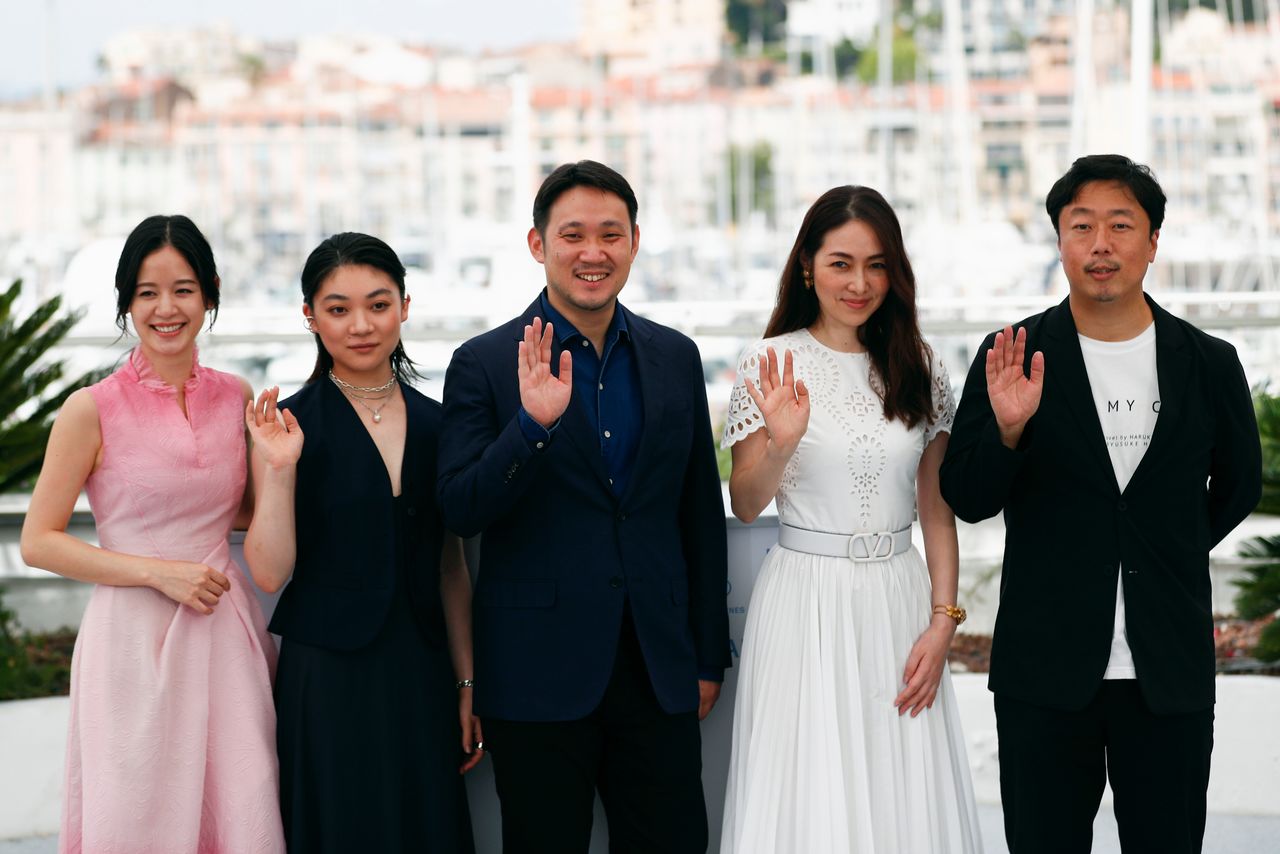 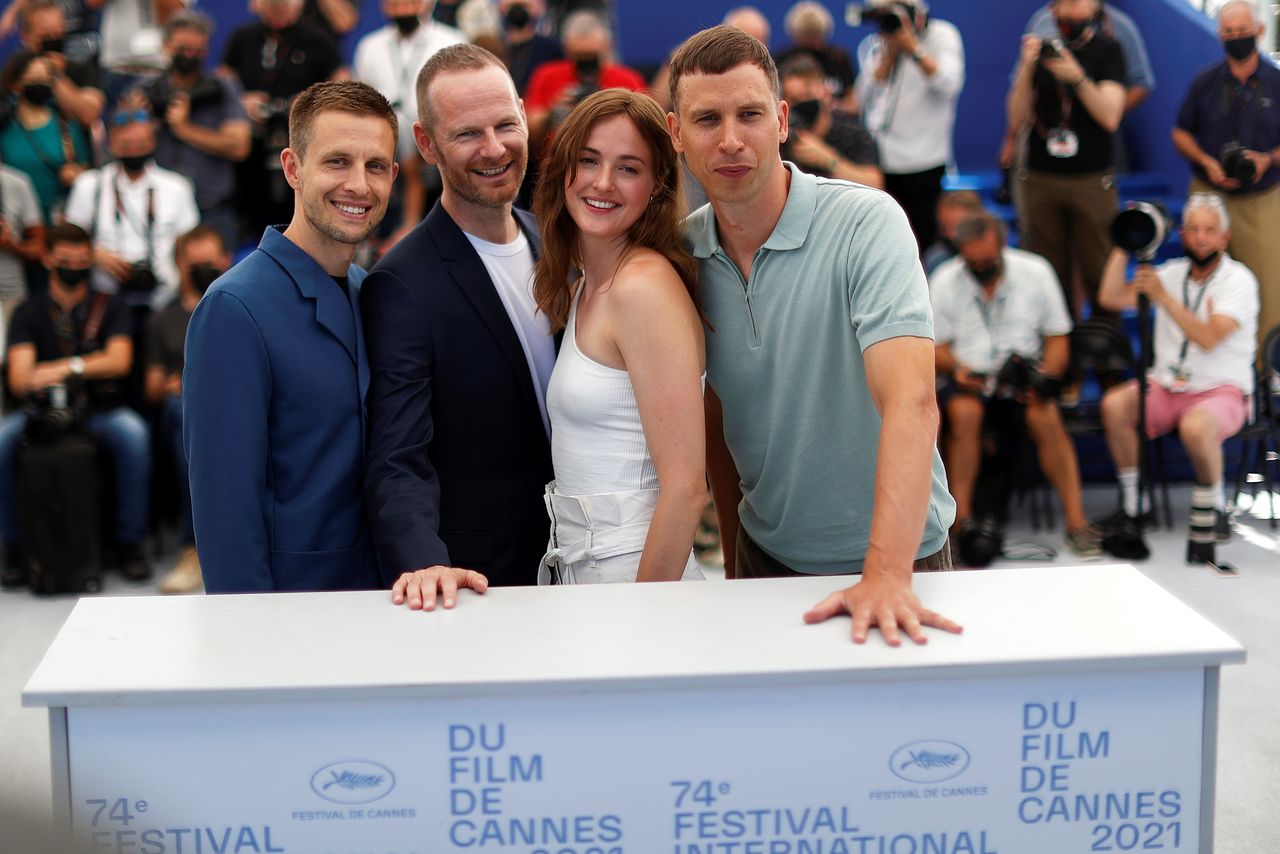 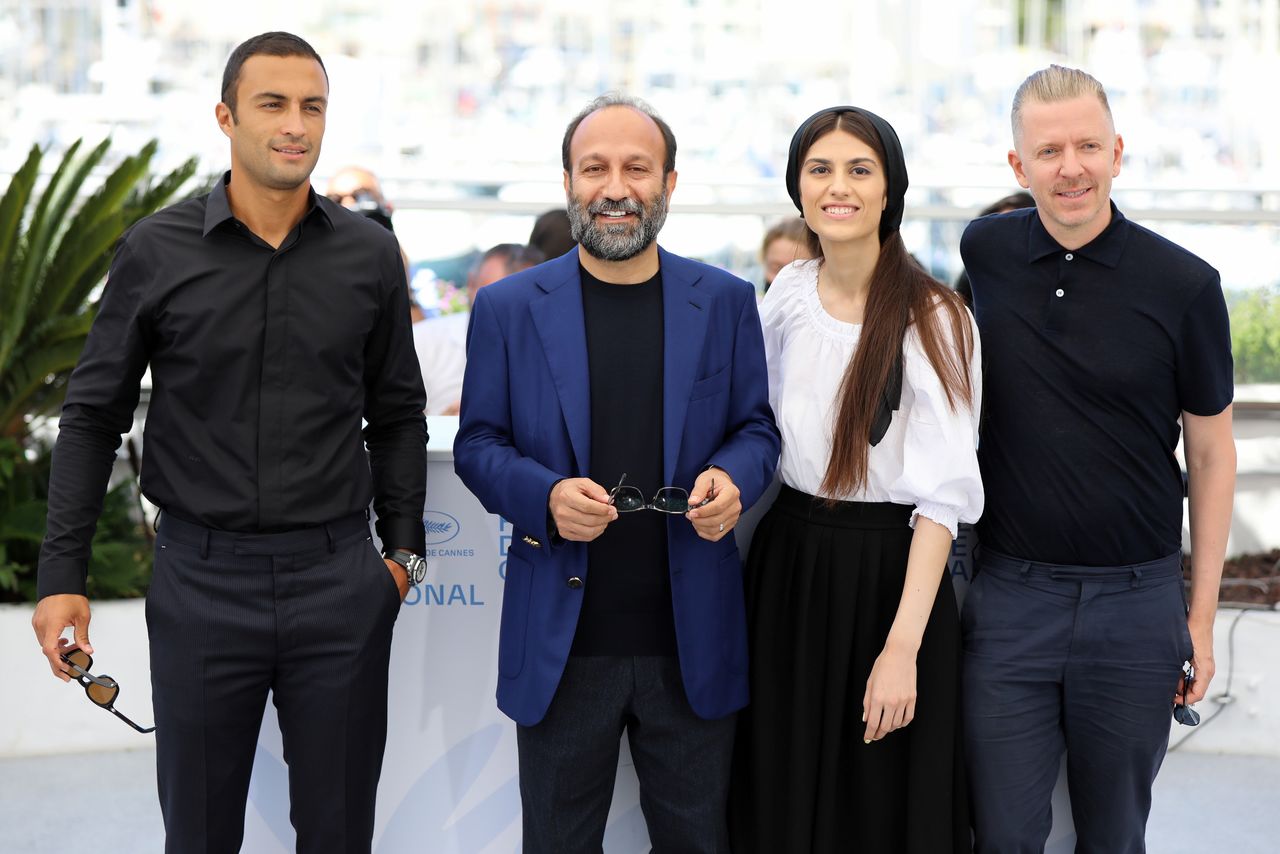