By Tim Kelly and Eimi Yamamitsu

TOKYO (Reuters) -A Tokyo court on Monday doled out the first sentences in Japan related to Carlos Ghosn's arrest and escape, imprisoning U.S. Army Special Forces veteran Michael Taylor for two years and his son Peter for one year and eight months for helping the former Nissan Motor Co Ltd chairman flee to Lebanon in 2019.

"This case enabled Ghosn, a defendant of serious crime, to escape overseas," Hideo Nirei, the chief judge, said while explaining the judgement. "One year and a half has passed, but there is no prospect of the trial being held."

Wearing dark suits and flanked by four guards, the two remained silent during their 20-minute appearance at the Tokyo District Court.

Nirei said the elder Taylor played a "leading role" in the escape by escorting Ghosn onto the jet, while his son had taken care of his luggage and provided him with a key to a hotel room where he changed clothes.

The two men, who had faced up to three years in prison, pleaded guilty and made a tearful apology to the court last month, saying they regretted their role in smuggling Ghosn out of Japan hidden in a box aboard a private jet from Japan’s Kansai airport at the end of 2019.

Prosecutors said the Taylors received $1.3 million for expenses and as payment, with another $500,000 for legal fees.

A Turkish court in February convicted Turkish company MNG and two pilots for their role in Ghosn's escape, sentencing the pilots to four years and two months in jail.

The Taylors were arrested in the United States in May 2020, but did not arrive in Japan until March because their lawyers sought to prevent their extradition, arguing that they could not be prosecuted for helping someone "bail jump" and that they could face relentless interrogation and torture.

Suspects in Japan are interrogated without their lawyers present and are often denied bail before trial.

Ghosn remains a fugitive in his childhood home of Lebanon, which doesn't have an extradition treaty with Japan.

In Japan he faces charges he understated his compensation in Nissan's financial statements by 9.3 billion yen ($85 million) over a decade and enriched himself at his employer's expense through payments to car dealerships in the Middle East.

Greg Kelly, a former Nissan executive charged with helping Ghosn hide his compensation, is also on trial in Tokyo, with a judgment expected next year. Both Ghosn and Kelly deny the charges.

The Taylors have 14 days to appeal the verdict and sentence. 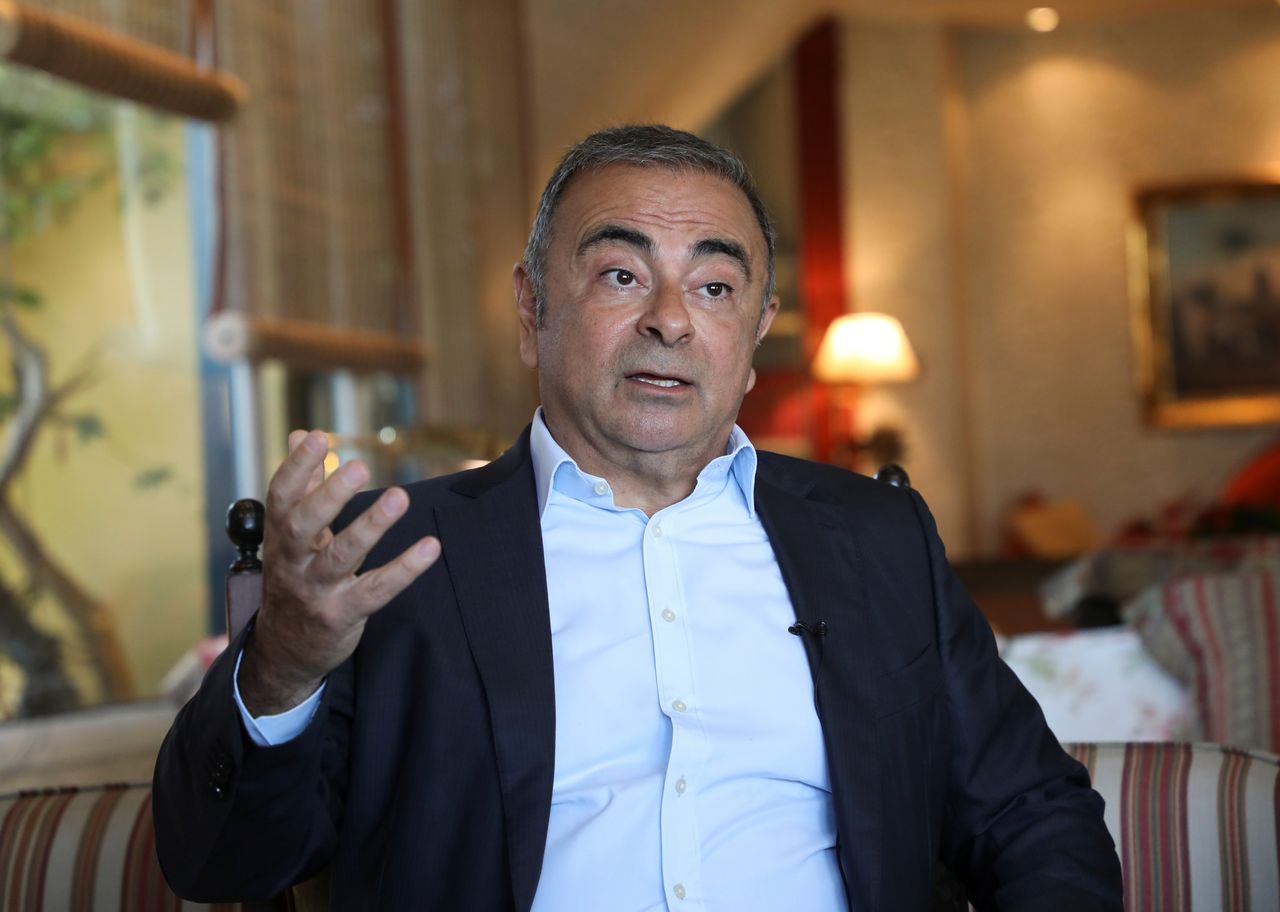 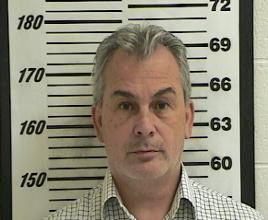