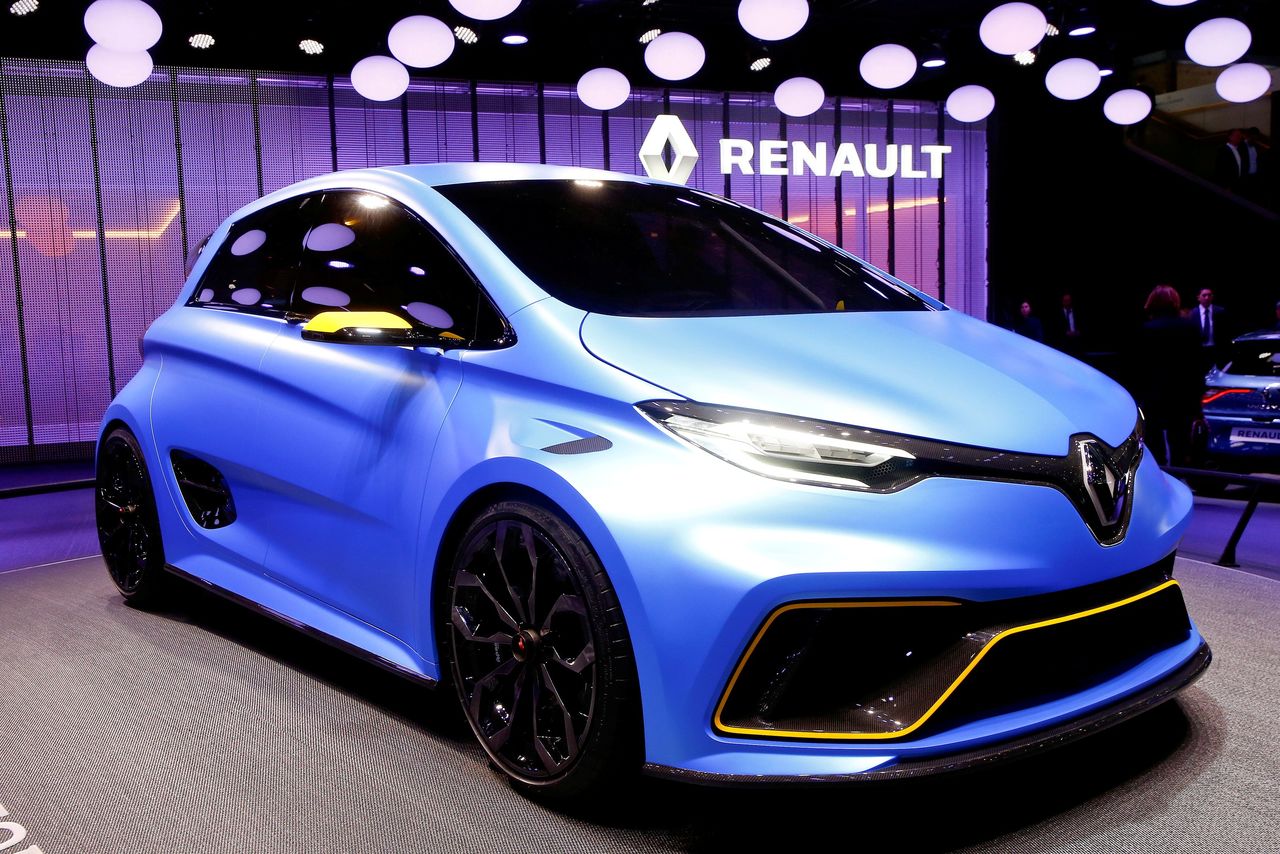 (Reuters) - As tensions mount between China and the United States, automakers in the West are trying to reduce their reliance on a key driver of the electric vehicle revolution - the magnets made with rare earth metals that power electric engines.

Here's how EVs are powered, and how some automakers are adapting.

Permanent magnet motors - using rare earths such as neodymium and dysprosium - naturally have magnetic force. These are at the heart of many electric motors, powering the rotor of the drivetrain.

Motors without permanent magnets, such as induction motors, use electric current, often with copper wiring, to create a magnetic field and power the motor. These are cheaper, but less efficient and require a larger battery, reducing the driving range.

In 2012, Nissan developed an electric motor that required 40% less dysprosium; and in 2016 it extended that reduction.

The German brand's new iX3 SUV model, due this year, will be its first electric vehicle to use a redesigned drivetrain that no longer requires rare earths.

The French automaker, an alliance partner of Nissan, is a pioneer in non-rare earth electric motors. Its small city car Zoe, released in 2012, uses "wound" electric motors with copper wire instead.

Japan's Toyota has been reducing rare earths in its electric vehicles. It says it is still working on that after developing a magnet that used 20%-50% less neodymium in 2018.

VW is using permanent magnets with less of two rare earths, terbium and dysprosium. In its all-drive electric models, the company has also started using a permanent magnet motor on the rear axle and one without magnets on the front axle.

The German carmaker has reduced rare earths in its Mercedes Benz electric vehicles and told Reuters it plans to eliminate them in the medium term.