Nintendo says has no plans for further Switch model 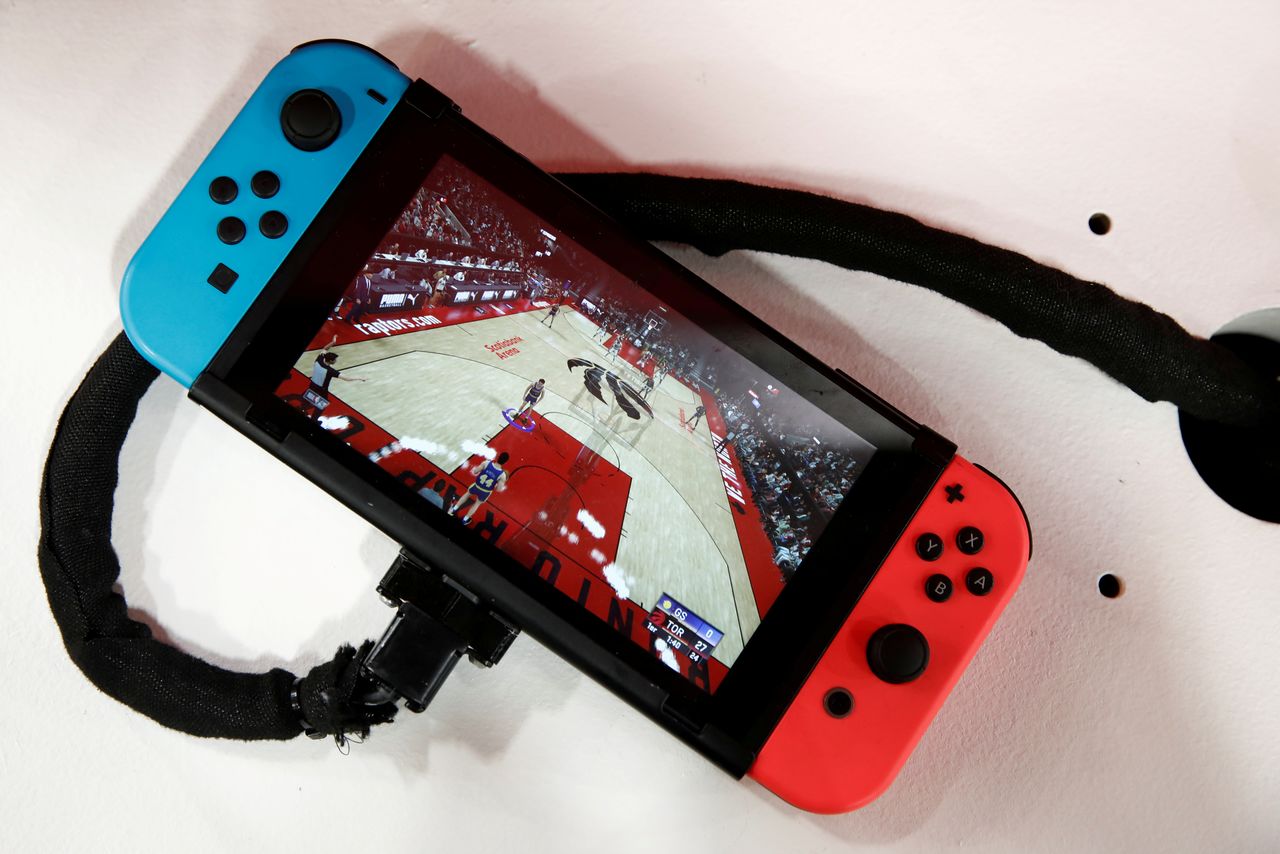 TOKYO (Reuters) - Japan's Nintendo has "no plans" to launch a new model of its Switch gaming device beyond the screen upgrade announced this month, the company said on Monday in an unusual public denial following media reports.

The $349.99 Nintendo Switch OLED will launch on Oct. 8 in the second major upgrade to the hit line of consoles.

Prior to the launch announcement, Bloomberg reported the Switch upgrade would have an upgraded central processor unit (CPU) and 4K output. The new model has neither, leading to speculation a further upgrade is pending.

The Kyoto-based firm, which is the focus of intense speculation on social media, said on Twitter it has "no plans for launching any other model at this time".

Nintendo also denied a Bloomberg report which said the upgraded model is expected to offer higher profit margins. "We want to make clear that the claim is incorrect," it said.