A definitive settlement with miner Samarco and owners, BHP Group and Vale SA, for the damage caused by a burst tailings dam in 2015 could reach 100 billion reais ($19.06 billion), the governor of the Brazilian state where the disaster occurred told Reuters.

That estimate is nearly four times higher than an initial deal struck with mining companies in 2016, which created a foundation to implement reparations and temporarily froze lawsuits relating to the incident.

"The expectation is that the agreement is around 100 billion reais," Romeu Zema, governor of Minas Gerais, told Reuters in an interview late on Friday.

His comments come after the lead prosecutor of the task force for the disaster told Reuters earlier this month that the previous agreement was not effective enough and floated a benchmark value for a future settlement of 155 billion reais.

The dam collapse at the Samarco iron ore mine near the town of Mariana in the Brazilian state of Minas Gerais is widely regarded as the country's largest ever environmental disaster. It released enough thick red sludge to fill about 12,000 Olympic swimming pools, flattened an entire village, killed 19 people and left hundreds homeless.

The waste flooded the Rio Doce river, choking fish and spitting them lifeless to the surface.

In 2016, the companies agreed an initial settlement with prosecutors which created a foundation through which to repair damages and a complicated chronology for payments. But the deal left space for a final definitive agreement.

According to Vale, ongoing reparations currently provide for a disbursement of 24.4 billion reais, of which about 13 billion reais have already been spent.

The company has said that a total of 5 billion reais was allocated to offset damage considered irreversible. That amount is not open to renegotiation.

Zema said the final settlement would also look to learn from the agreement signed with Vale for a separate dam disaster in 2019 at Brumadinho, in which the company agreed to pay 37.69 billion reais ($7.17 billion).

The Brumadinho settlement has, according to Zema, been more successful at freeing up funds for wider development projects in the state of Minas Gerais. By contrast the reparations for the Mariana disaster have become caught up in red tape, Zema said.

"As it is at the moment, in 50 years still nothing would have changed, but if we do it as we're proposing, things will get better quickly," he said.

In response to requests for comment, Samarco, Vale, BHP and the Renova Foundation - responsible for implementing reparations - said they remain committed to repairing the damage done.

The negotiations with prosecutors, they added, will not interfere with projects and compensations currently in progress. 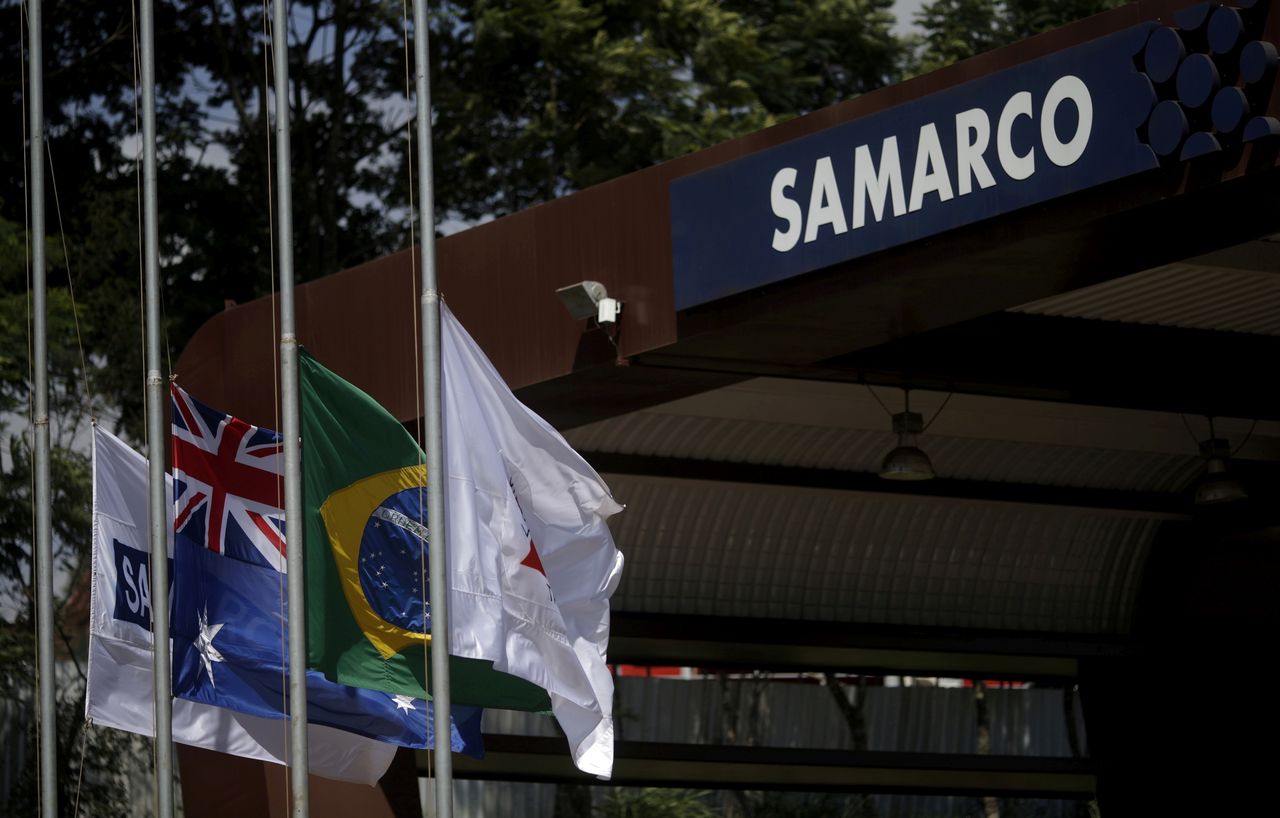 FILE PHOTO: An Australian (2nd L) and a Brazilian (2nd R) flags are pictured on the entrance of the mine operator Samarco owned by Vale SA and BHP Billiton Ltd in Mariana, Brazil, November 11, 2015. REUTERS/Ricardo Moraes/File Photo 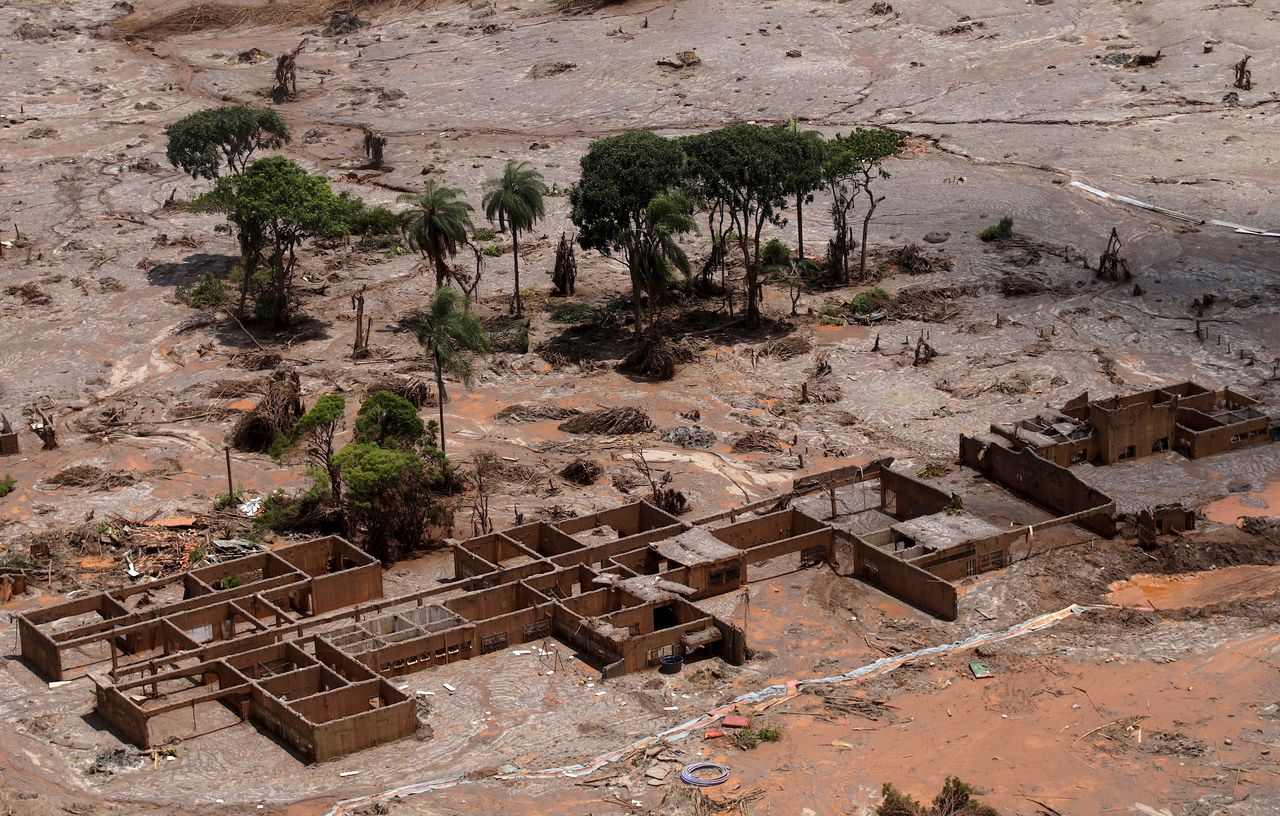 FILE PHOTO: The debris of the municipal school of Bento Rodrigues district, which was covered with mud after a dam owned by Vale SA and BHP Billiton Ltd burst, is pictured in Mariana, Brazil, November 10, 2015. REUTERS/Ricardo Moraes/File Photo