TOKYO (Reuters) -The isolation bubble system that Olympic organisers have set up at the Tokyo Games village to control COVID-19 is already broken, and there is a risk that infections could spread more widely from inside it, a prominent public health expert said on Tuesday.

Games officials on Sunday reported the first coronavirus case among competitors in the village in Tokyo where 11,000 athletes are expected to stay. There have been 67 cases detected among those accredited for the Games since July 1, organisers said on Tuesday.

Kenji Shibuya, the former director of the Institute for Population Health at King's College London, said such declarations only served to confuse and anger people as actual conditions on the ground were "totally opposite".

"It's obvious that the bubble system is kind of broken," said Shibuya, who in April co-authored a British Medical Journal commentary that said the Olympics must be "reconsidered" due to Japan's inability to contain coronavirus cases.

"My biggest concern is, of course, there will be a cluster of infections in the village or some of the accommodation and interaction with local people."

Insufficient testing at the bubble's border and the impossibility of controlling people's movements mean that the Games could exacerbate the spread of the infectious Delta variant of the virus, he said.

Continual reports of cases that went undetected at the airport, along videos showing interaction between athletes, staff and journalists, add to concerns that airborne transmission will occur within the village and venues, he added.

New COVID-19 cases in Tokyo reached 1,410 on Saturday, a near six month high, while the Games are due to start in just three days.

Public health experts have warned that seasonal factors, increased mobility, and the spread of the Delta variant could lead to a surge past 2,000 cases per day in Tokyo by next month, levels that could drive the city's medical system to breaking point.

Just 33% of people in Japan have received at least one COVID-19 vaccine dose, among the lowest rate among wealthy countries, according to a Reuters tracker. The vaccination push has gained steam since last month, but recently ebbed due to supply and logistical snags.

By contrast, Soma City in the northern prefecture of Fukushima, where Shibuya headed its vaccination efforts, recently completed the bulk of its inoculations, far ahead of most of Japan. 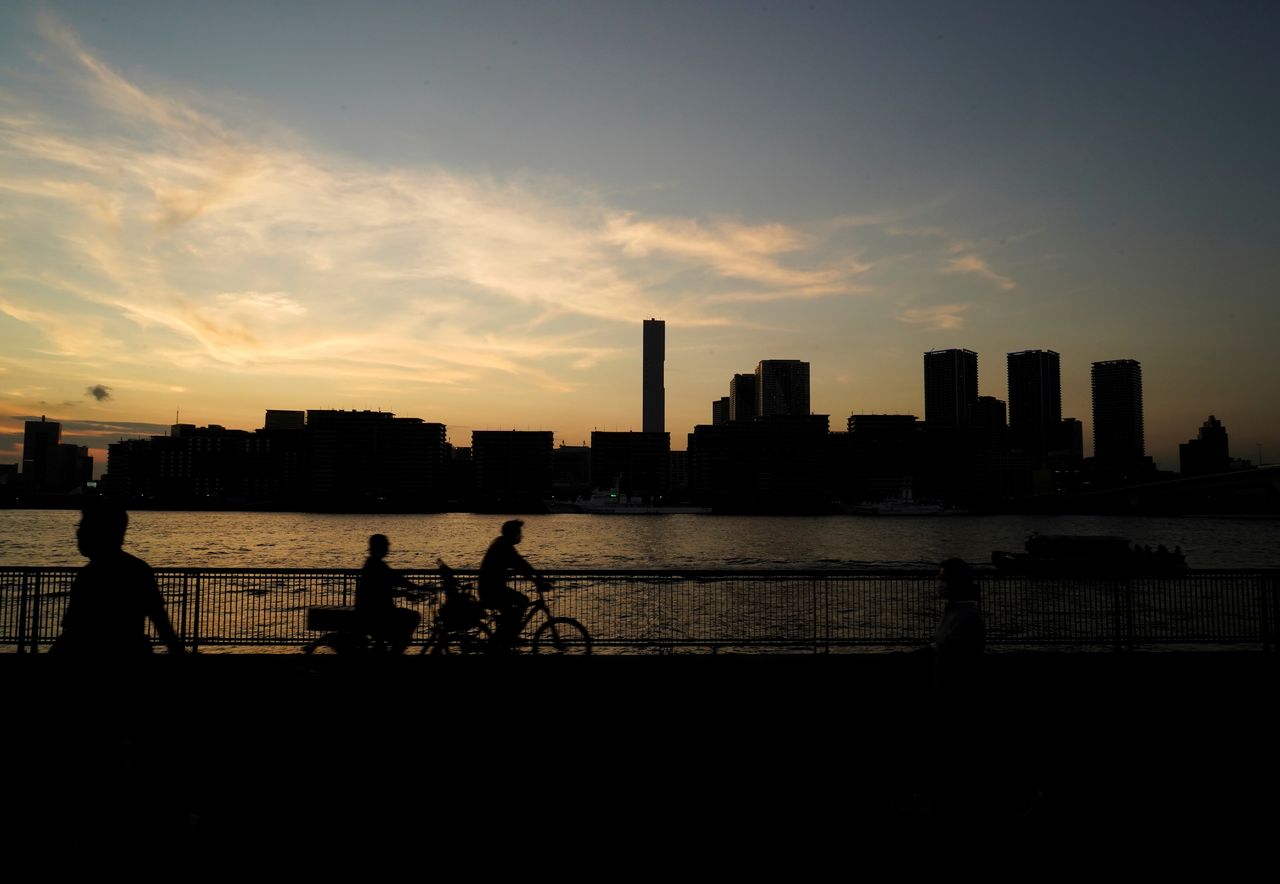 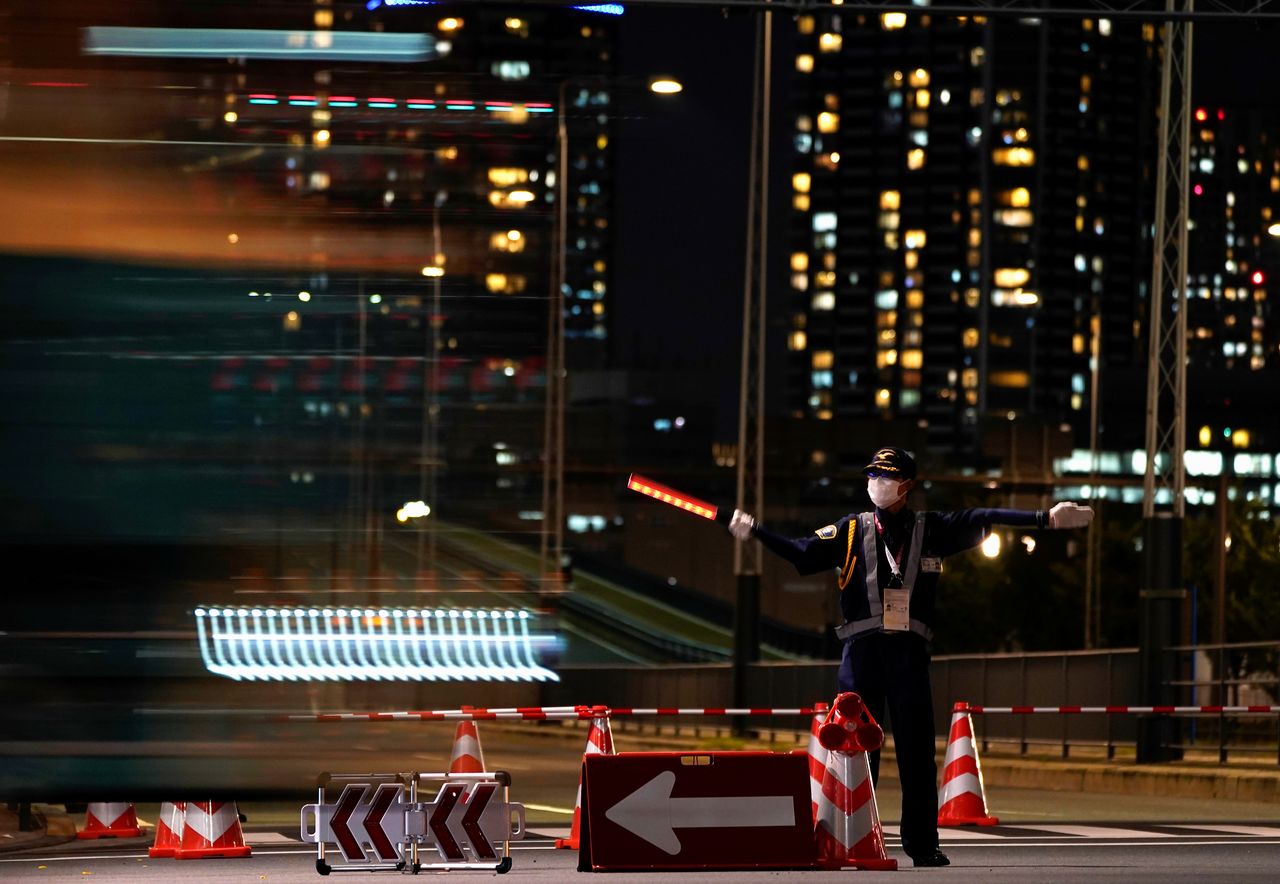