Marketmind: After the storm 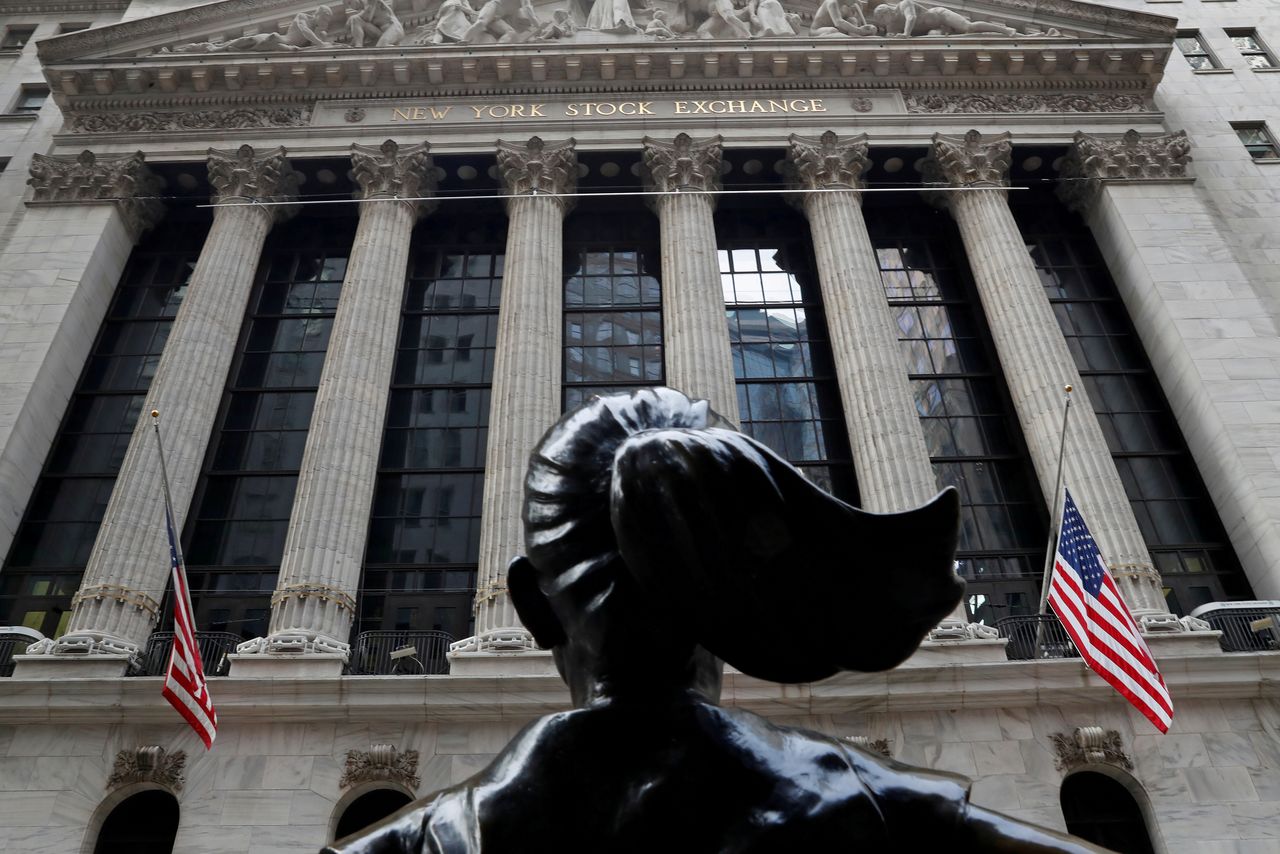 A look at the day ahead from Sujata Rao.

With the summer holiday season increasingly at risk of being swallowed by the Delta variant of the coronavirus, those who had piled into equities and commodities have rushed for the exits.

While selling continued in Asia, a bit of calm has returned. European and Wall Street indexes are tipped to open firmer, Treasury yields are back above 1.20%.

Still, the question remains -- with COVID casting a dampener on the growth bounceback, how will central banks react?

Markets now see a December 2022 rate hike by the Federal Reserve as less likely and no longer fully price a January 2023 move either. Australia's central bank, which trimmed its stimulus scheme earlier this month, said the economic outlook had since darkened.

Bright spots? Some. With "real" bond yields -- the yield once inflation is stripped out -- at minus 1% in the United States and minus 1.6% in Germany, equities look like a pretty good bet.

Second-quarter earnings may mark peak bounceback from last year's funk but they look pretty good, with U.S. estimates revised to 72%, from 54% before the season kicked off.

In Europe, UBS reported a 63% profit jump, Remy Cointreau doubled quarterly sales and an earnings beat from IBM late on Monday sent its shares up 3% after-hours.

Dealmaking too continues apace -- from UK grocer Morrisons to LVMH, which plans to buy 60% of the Off-White streetwear label. Netflix will be the first of the FAANGs to report later in the day.

- Japanese CPI up 0.2% in June from a year earlier, fastest annual pace in over a year as commodity prices bit