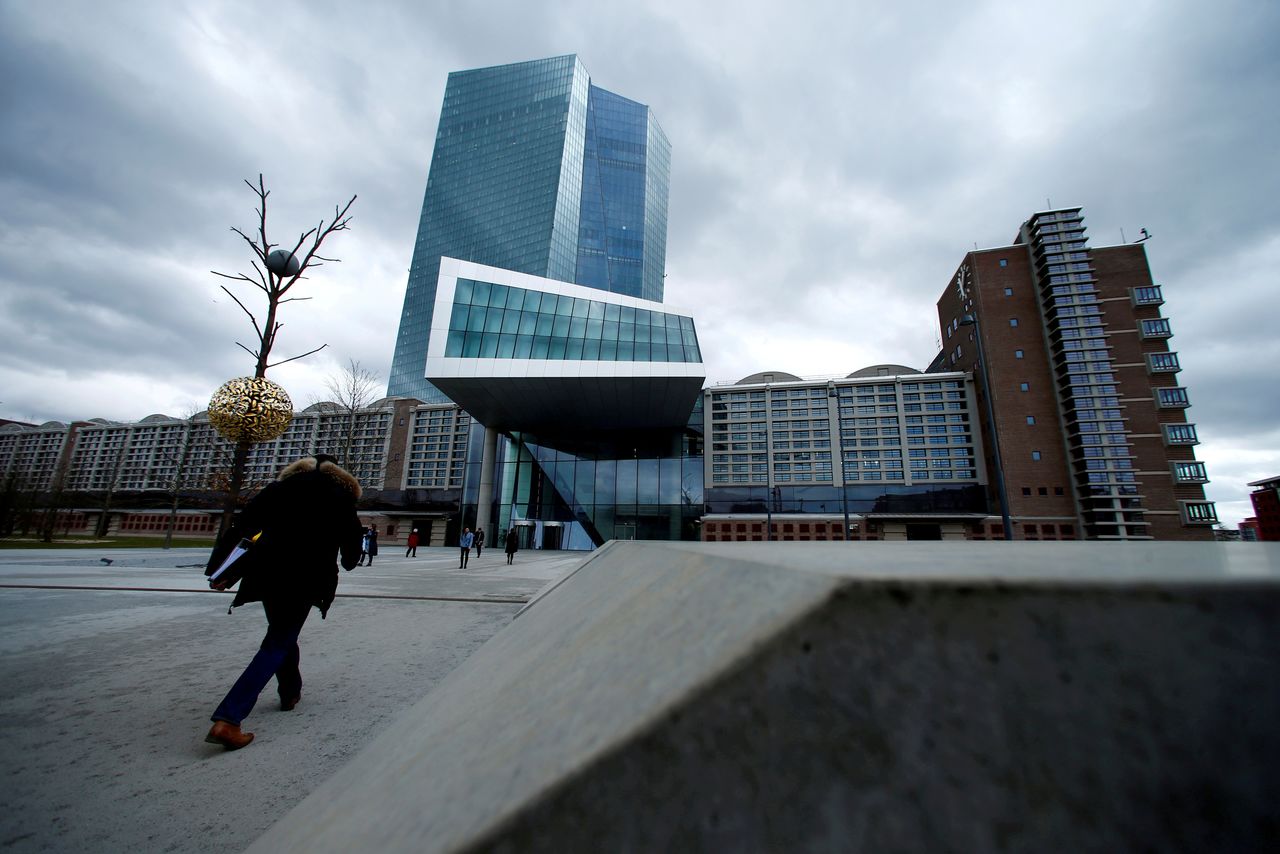 A look at the day ahead from Karin Strohecker

Markets are still trying to find their feet after Monday's bruising selloff and now the focus is shifting to Thursday's ECB meeting in a week that's seen little data but lots of action.

Global and U.S. stocks have managed to recoup a fair chunk of the losses that were sparked by fears over spiking COVID-19 cases, as well as the "peak growth" and "peak inflation" narratives. A bright spot on Wednesday was Japanese data showing solid exports to the United States and China.

It's supporting hopes of an export-led recovery in the world's third-largest economy and allowed Japanese shares to snap a five-day losing streak with a 0.6% gain.

But the market recovery overall looks wobbly. Asian shares have stumbled while European and U.S. futures are treading water.

The bounceback is complicated by more virus outbreaks from Singapore to Sydney, reminding markets that the road to full post-pandemic recovery will be rocky.

That's keeping oil prices close to Monday's troughs, hit after a 7% tumble, while safe-haven assets such as the dollar, Treasuries and yen are holding firm. The U.S. borrowing costs have risen to 1.2% but they are not far above Tuesday's five-month lows.

The focus is now firmly on tomorrow's ECB meeting. Expected until recently to be a quiet summer gathering, it's shaping up to be a key event after the release of its strategy review put the prospect of more stimulus firmly on the agenda.

Finally, a busy day for earnings: car maker Daimler AG warned chip shortages will dent car sales, while on the other side of the coin, semiconductor supplier ASML reported a Q2 net profit jump of 38% on strong demand for computer chips.

Expect too a London IPO from Bridgepoint with an initial $3.92 billion valuation.

Key developments that should provide more direction to markets on Wednesday: