The two automakers will each acquire a 10% stake in the joint venture, on par with Isuzu Motors and Hino Motors, while Toyota will hold a 60% stake, they said.

"With Suzuki and Daihatsu joining the project and working together, we'll be able to expand our circle of cooperation to not only cover commercial vehicles but also mini vehicles," said Toyota President Akio Toyoda.

"With this expansion, I believe that we'll be able to take one step closer to a better mobility society," Toyoda said.

The move comes as Japanese automakers face growing competition from tech giants and other rivals making electric and driverless cars. 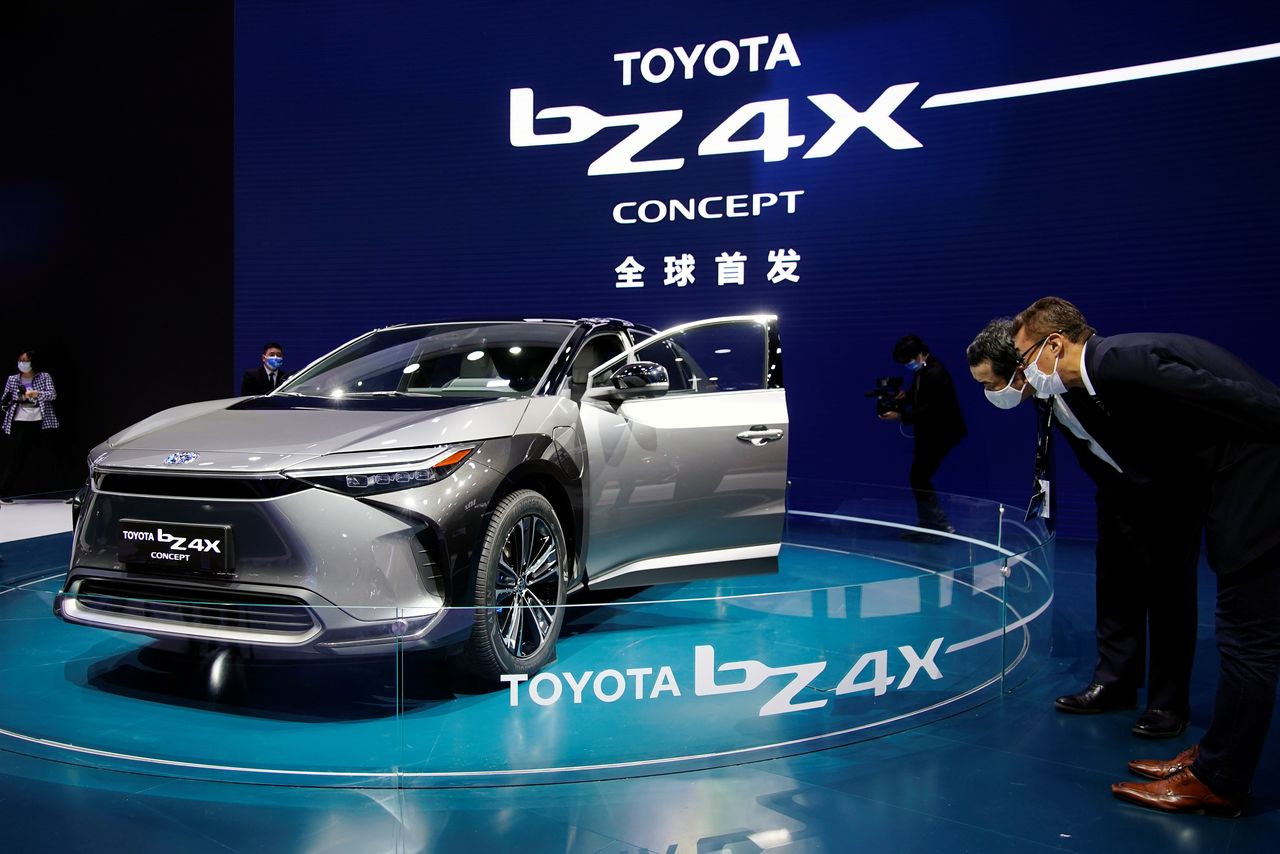 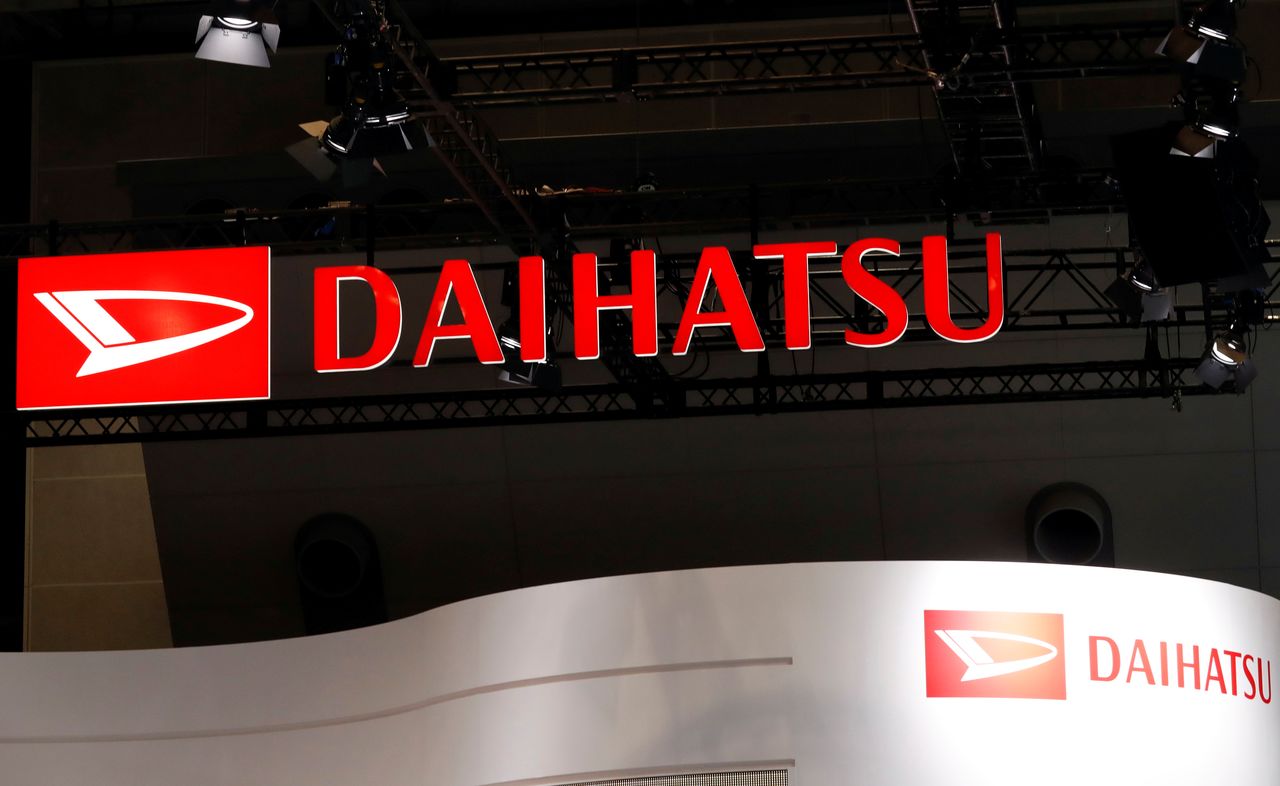 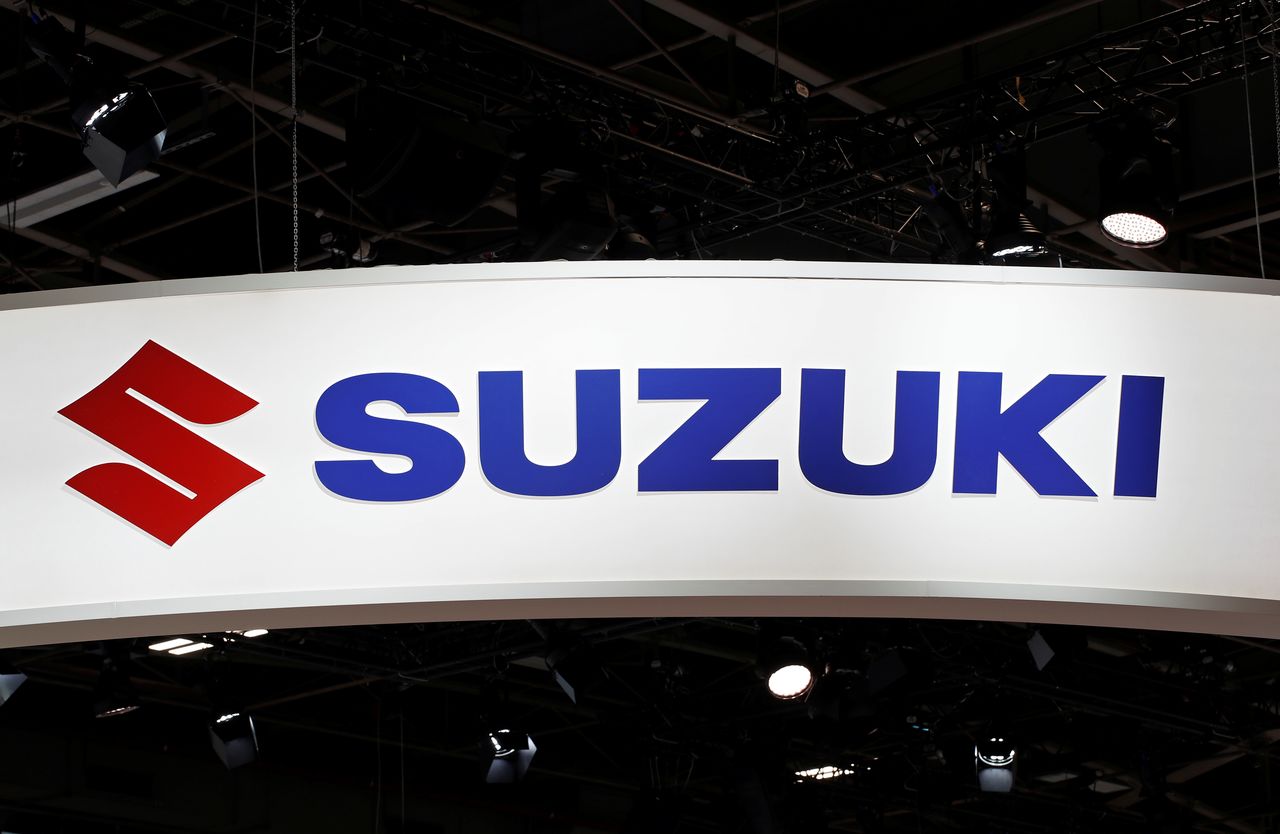 FILE PHOTO: The Suzuki logo is seen during the first press day of the Paris auto show, in Paris, France, October 2, 2018. REUTERS/Benoit Tessier