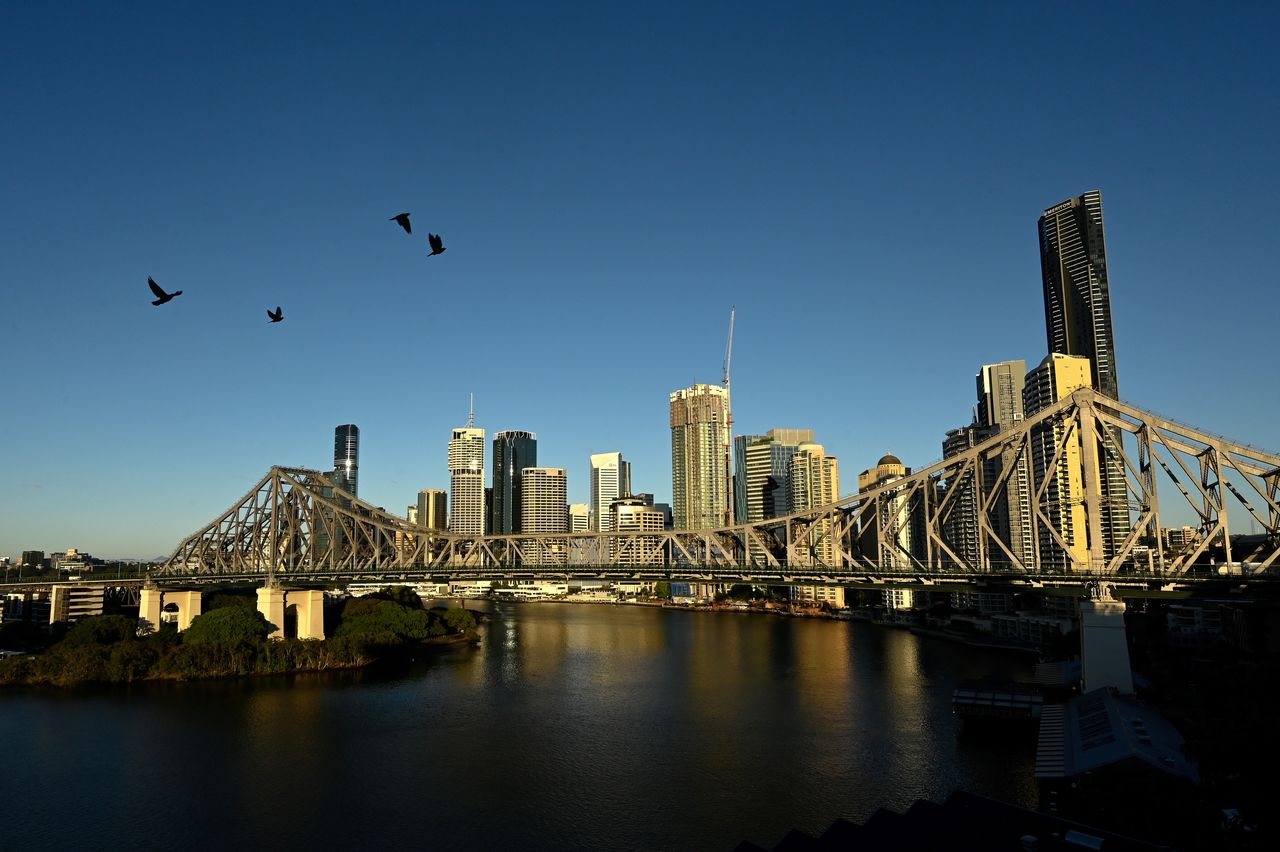 MELBOURNE (Reuters) - Lacking Sydney's seaside splendour and Melbourne's cultural heft, Brisbane has learned to play smart to carve out an identity as Australia's third city while biding its time to win a seat at the Olympic table.

On Wednesday, the International Olympic Committee (IOC) confirmed Brisbane as host of the 2032 Olympics, 35 years after snubbing the steamy river city for the 1992 Games.

Having long lived in the shadow of its interstate rivals, the IOC's preferred candidate will join Melbourne (1956) and Sydney (2000) as the third Australian city to host an Olympics.

The Games will put Brisbane firmly on the map, elevating the status of a booming state capital that sprang from humble origins as a 19th century penal colony for hardened criminals.

Once mocked by Australians as an overgrown country town, it is now a cosmopolitan hub of 2.6 million people with a forest of skyscrapers rising from the banks of the Brisbane River.

Brisbane has changed utterly since its last Olympic bid failed during the tumultuous final years of Joh Bjelke-Petersen, the ultra-conservative Queensland Premier who ruled with an iron fist for two decades as the state's "Hillbilly Dictator".

Yet in planning for 2032, the city trod a familiar path.

Brisbane launched its 1992 bid after building confidence through hosting the 1982 Commonwealth Games where it introduced the world to "Matilda", a 12-metre kangaroo mascot that wheeled around the opening ceremony and winked at the crowd.

TV images of fans packing out the Gold Coast's Commonwealth Games venues over the course of a sunbathed fortnight could hardly have hurt Brisbane's bid.

Neither could memories of Sydney's outstanding 2000 Olympics, dubbed "the best ever" by then-IOC President Juan Antonio Samaranch and still regarded a triumph of organisation.

Brisbane's biggest asset for 2032, however, was arguably their man at the IOC.

Just as the 1992 Barcelona Games were seen as a gift to Barcelona-born Samaranch, Brisbane may be remembered as the IOC's present to Australian John Coates, one of the governing body's most powerful and long-serving executives.

Before delivering the 2000 Games to Sydney, Coates cut his teeth working on the 1992 bid and also Melbourne's failed bid for the 1996 Games.

Though he never missed a chance to champion Brisbane 2032 as Australia's Olympic supremo, his most telling contribution came when he chaired an IOC working group that completely overhauled the Games bidding process in 2019.

The reforms allowed hosts to be chosen earlier than the usual seven-year runway and for the IOC to nominate a preferred candidate in advance.

Whether by coincidence or design, Coates' work on the reforms put Brisbane in the box seat as a bidder that committed early and was well advanced in its planning.

Confirmed as preferred host in February, Brisbane is the first city to win the Games unopposed since Los Angeles in 1984.

Visitors in 2032 should find a spotless metropolis wrapped around a muddy river, eager to show off billions of dollars in gleaming new infrastructure.

Sydney may have its natural beauty and Melbourne its charm.

But Brisbane, with brains, chutzpah and friends in high places, has the Olympics.