(Reuters) - Kanye West will release his 10th solo studio album "Donda" on Friday, teasing his new music in an advert during the NBA Finals featuring U.S. sprinter Sha’Carri Richardson, who missed out on the Olympics after being suspended for a positive cannabis test.

The 44-year-old rapper will premiere the record on Thursday at a listening event in Atlanta, which will be streamed live.

West previewed new song "No Child Left Behind" in an advert airing during Game Six of the NBA Finals.

The commercial, scored and edited by West, shows Richardson, who had been expected to be one of the biggest draws at Tokyo 2020, at a track at night. The 21-year-old has said she used the cannabis to deal with the death of her mother.

West, who was married to reality TV star Kim Kardashian for seven years before she filed for divorce in February, shared a clip of the ad on his Instagram page. 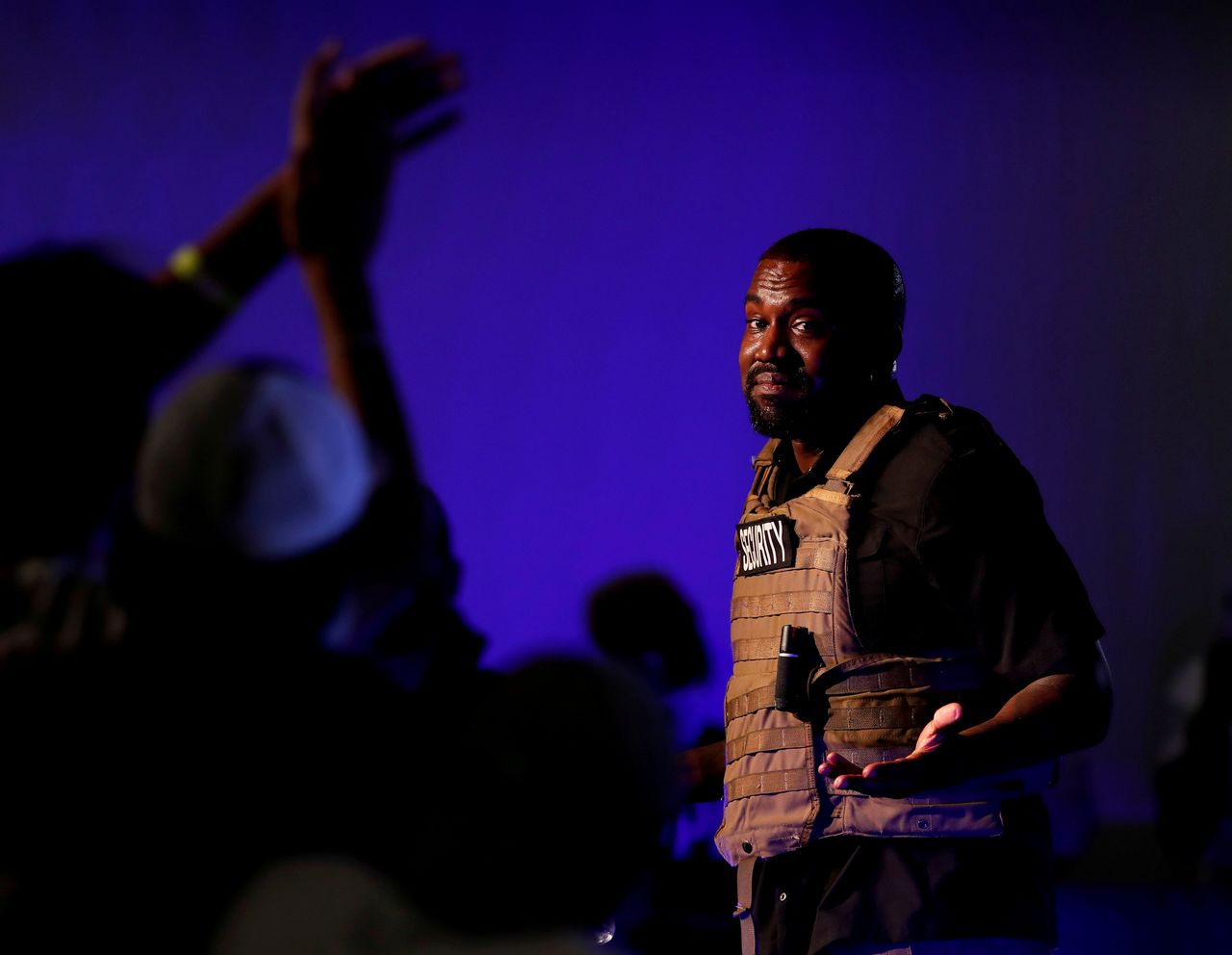 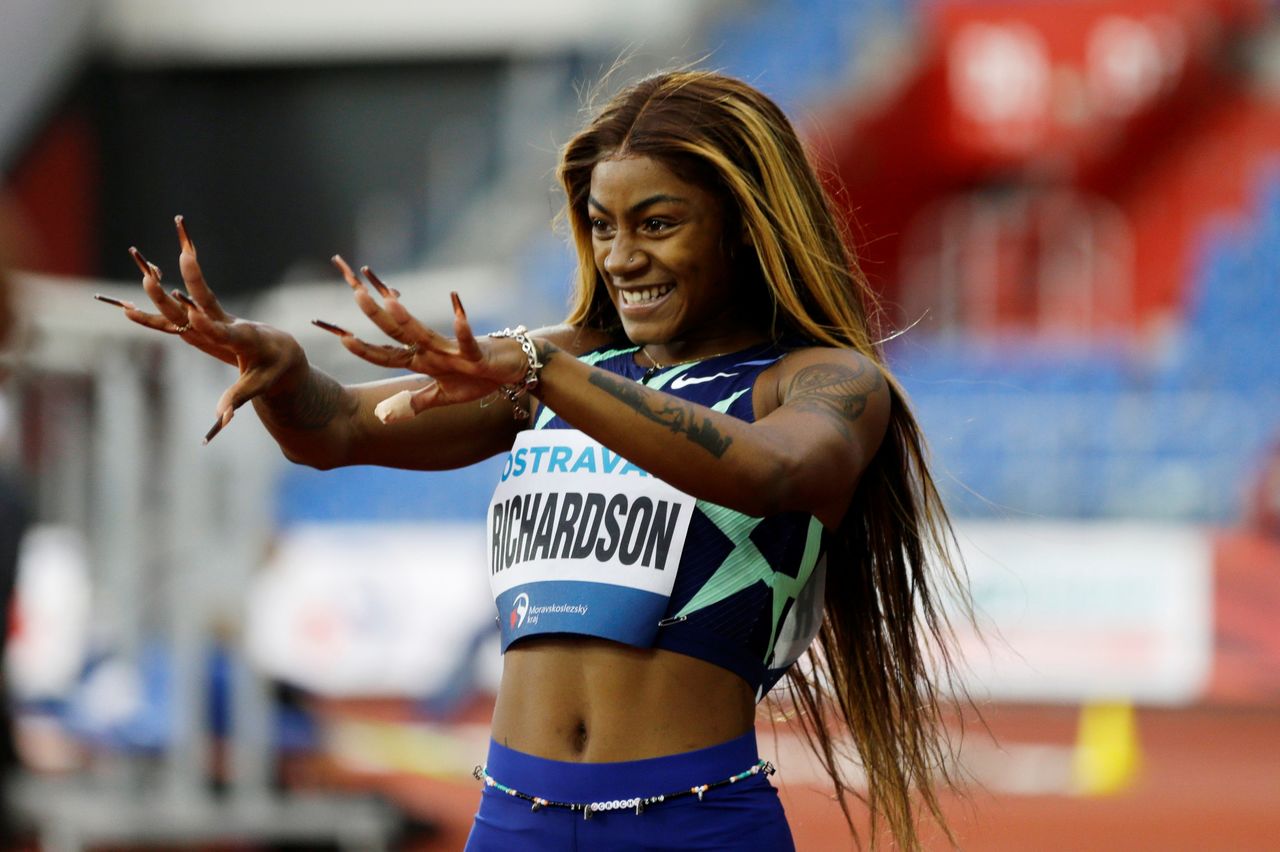 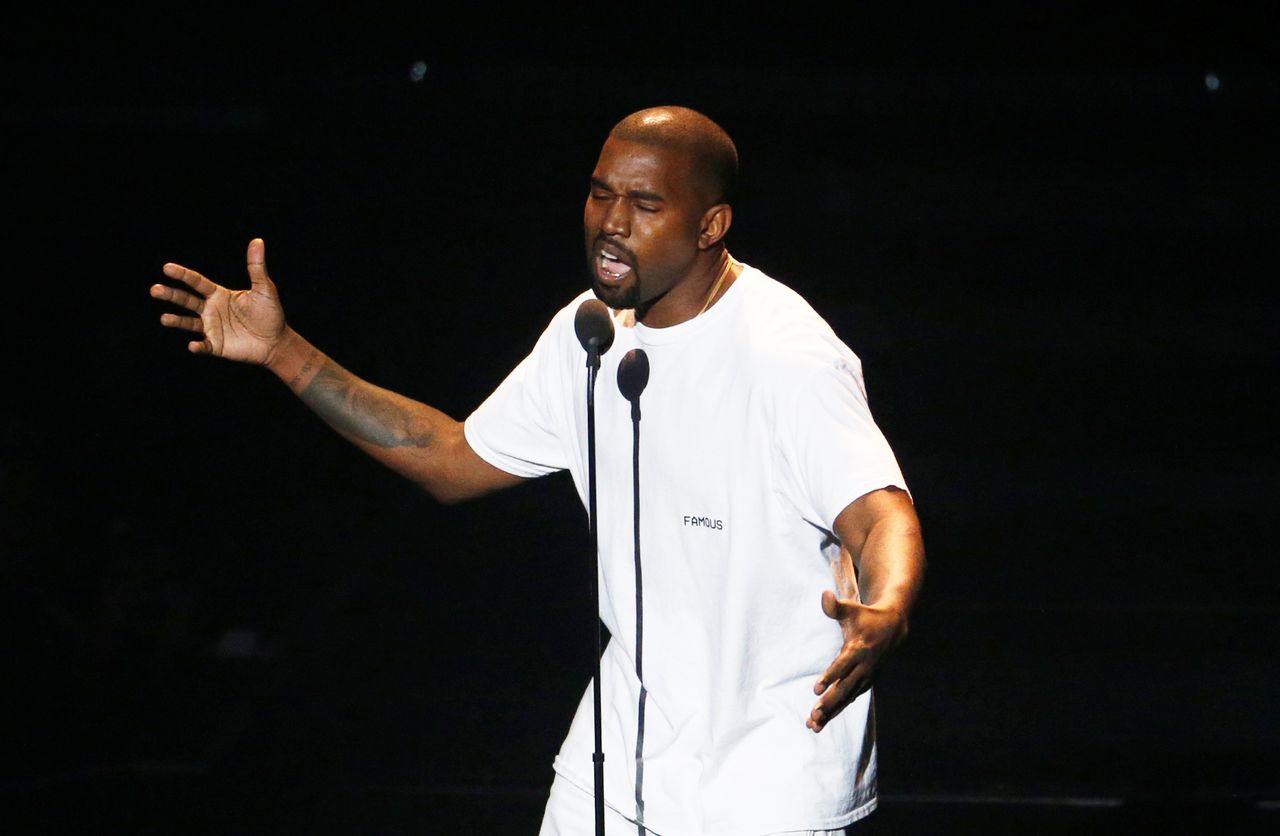